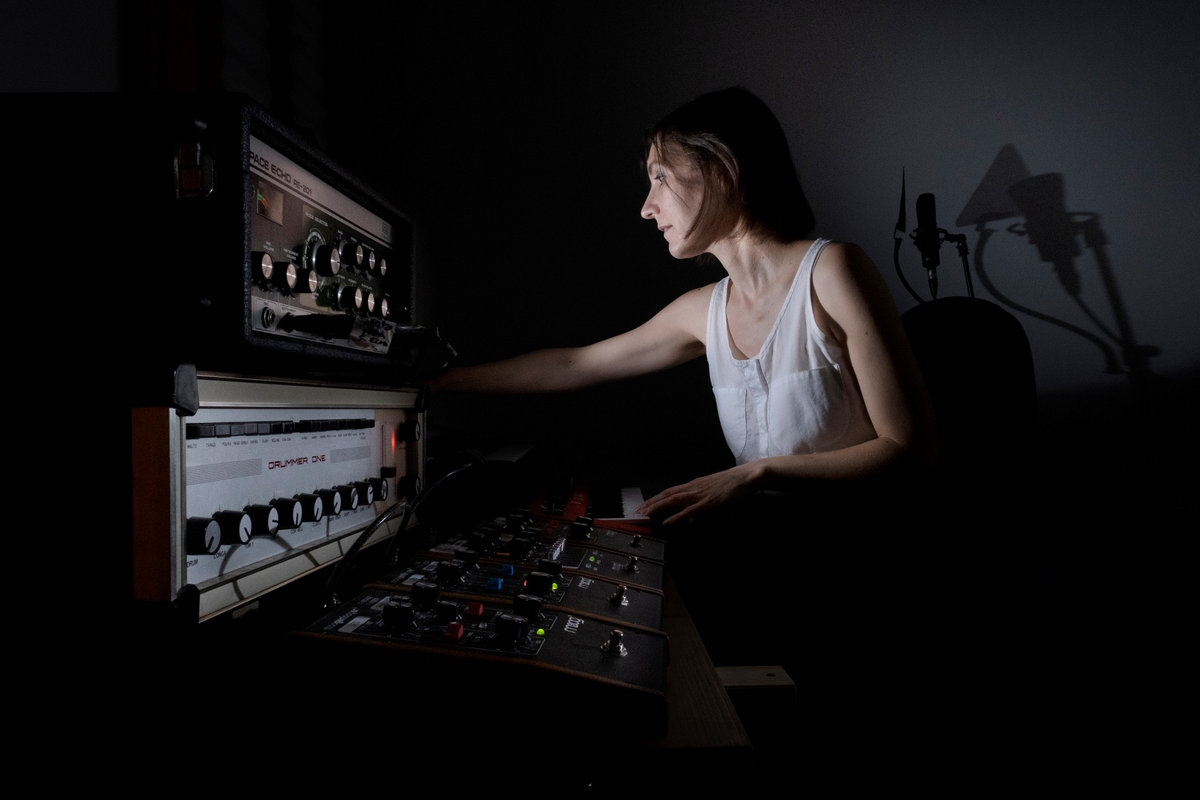 Photo of Colleen taken from her Bandcamp

Colleen‘s “Hidden in the Current” is taken from her upcoming album, The Tunnel and the Clearing, out May 21 on Thrill Jockey Records.

Barcelona-based French multi-instrumentalist and vocalist Cécile Schott aka Colleen is readying the release of her new album. So far, we’ve heard the singles “Gazing at Taurus – Santa Eulalia” and “Implosion-Explosion,” the latter being featured in our Best Tracks of 2021 playlist. She has now unveiled “Hidden in the Current,” the celestial closing track off the record, which acts as both a climax and a personal revelation, as she sings “I finally woke up”.

“The song captures my awakening to a hard but inevitable truth, owning it, and realizing that ultimately, all life experiences – positive and negative, joyful and painful – are “hidden in the current / Where all things grow / Even on their own,” she stated.

The single comes with a video directed by animator Daniel Baretto. Watch below and pre-order the album via Bandcamp. 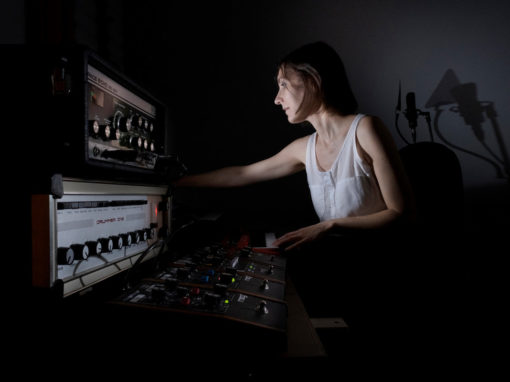 “Gazing at Taurus – Santa Eulalia” is taken from Colleen‘s upcoming album, The Tunnel and the Clearing, out May 21

END_OF_DOCUMENT_TOKEN_TO_BE_REPLACED 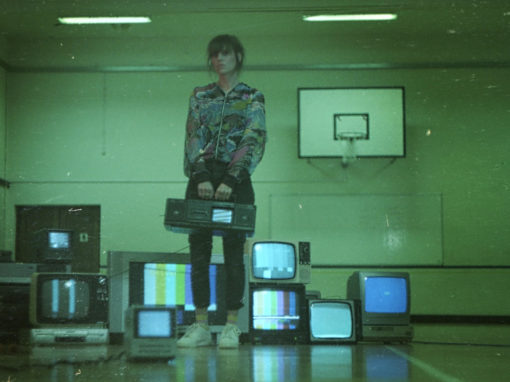