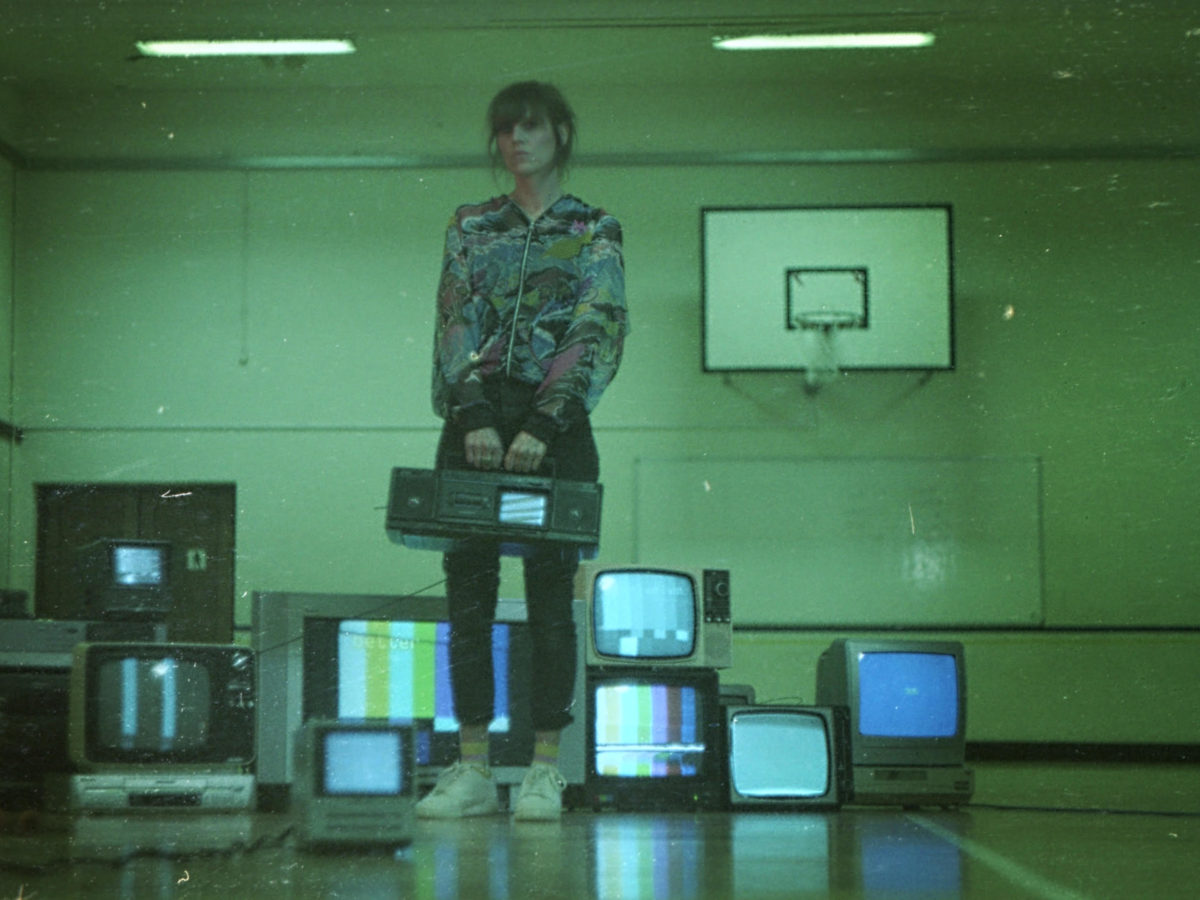 Following from her promising – and much lauded over here at HighClouds – debut EP y?, Oxford-based, French-born talent Julia-Sophie premieres today the first taste of her sophomore effort.

“I Wish” sees the synth sorceress push herself to new bounds, furthering her sonic explorations. “I’ve been experimenting with song structure and form on this EP,” she stated. “Just like song, life should not be constrained”.

To this end, “I Wish” is hinged around a pulsating, layered syncopated beat with carefully evolving synths throbbing just beneath the surface. Much like her previous musical efforts, the track also showcases darker tones and sounds, but remains delightfully airy thanks to the vocal work of Julia-Sophie.

Like a siren calling out to sea, her voice lures the listener deep into her synthscape where you lose yourself in the undulating textures and swathes of noise. Her oddly mystical and haunting voice coupled with the pleasingly discordant tones makes for a beautiful unsettling experience.

Three and a half minutes in, the track breaks down into a crescendo of frantic energy, with the repetition of “I Wish” opening the song up further. “I Wish” plays out as an auspicious and searing musical journey into 2021 and shows all the signs of Julia-Sophie’s sophomore EP being just as accomplished as her first.

The track is also opening the fifth edition of Slow Dance Recordings yearly compilation, which will be out January 26. 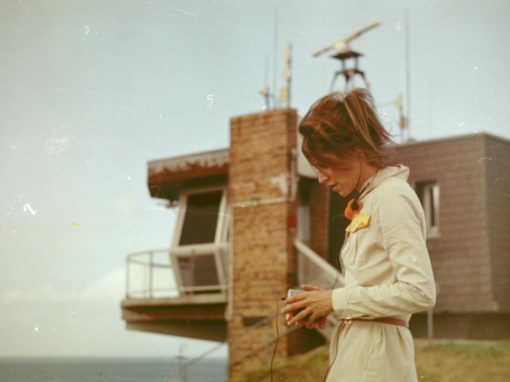 Oxford-based Julia-Sophie debuts throbbing track “x0x” ahead of her debut EP Y? to be released via Beanie Tapes. Having previously