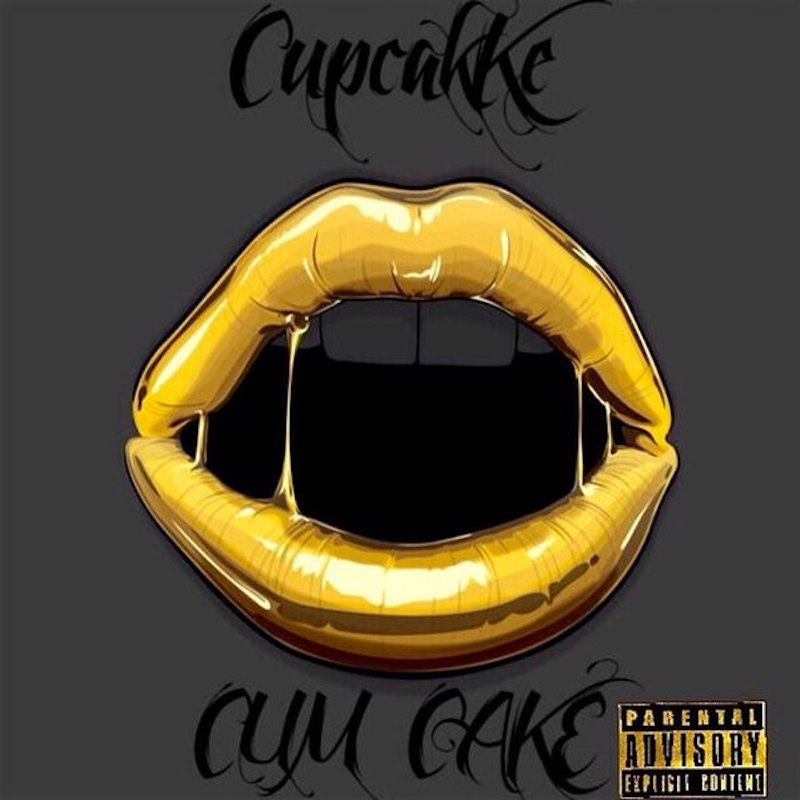 It’s difficult to imagine hearing this debut effort for the very first time again, but doing so is really the only way to put into perspective just how unapologetically CupcakKe announced her entrance. Only three tracks in, and we’ve already heard songs called “Vagina” and “Pedophile” – examples of her off the wall sexual storytelling and immensely personal revelations, respectively. And, of course, so too comes the added touch of CupcakKe’s career being birthed by “Vagina”, just as – well, you get it.