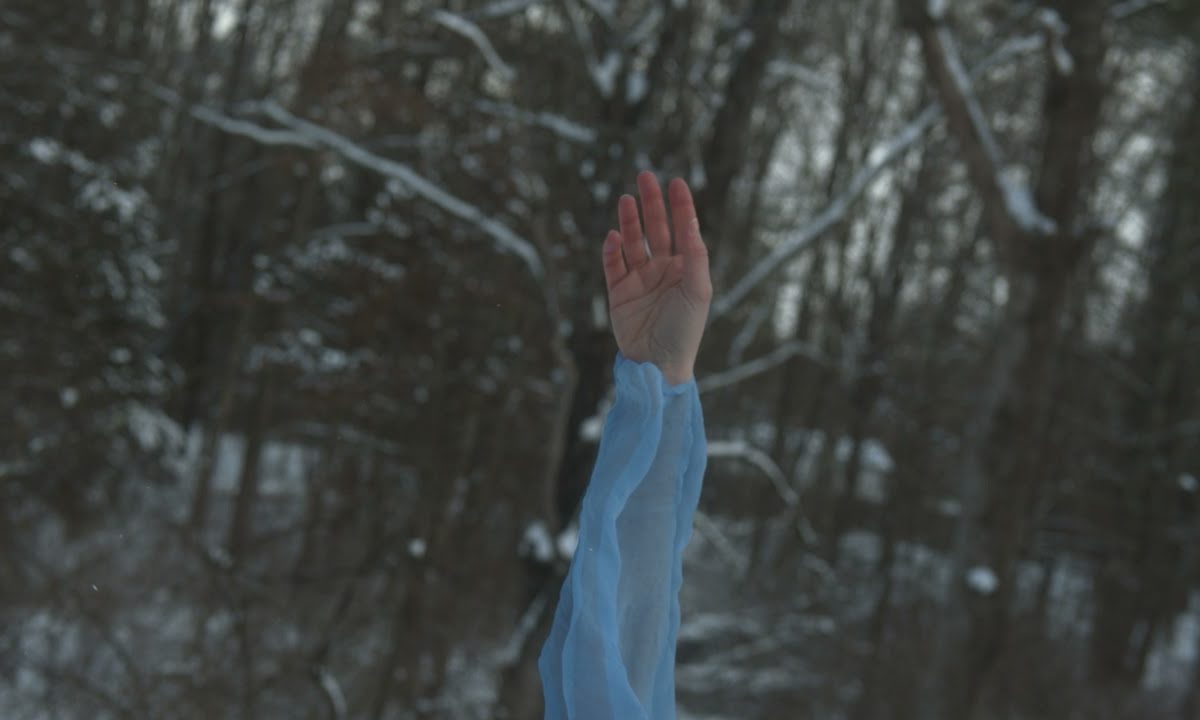 “Enemy” is the first single taken from Devin Shaffer‘s debut album, In My Dreams I’m There, out June 18 via American Dreams Records.

As her mini Bandcamp bio indicates, Devin Shaffer‘s ambient dreamscapes are hovering above Chicago. With the release of her forthcoming debut record, we bet her misty distilling of folk and ambient music will spread a bit further than the Mud City. In My Dreams I’m There was conceived like a diary, relating a personal journey from a place of fear and hesitance to acceptance and beauty.

If Shaffer‘s approach is definitely forward-thinking, with the use of synths and field recordings, the first single, “Enemy,” follows a more straightforward folk scheme. A highlight of her live set for years, it’s an ethereal in sound but dark in content song about jealousy and relationship, as she lulls that she is her own enemy. “It’s strange to have a song you’ve played live for years with voice and guitar become a bigger song with new elements,” she stated. “You’re like, ‘this isn’t what’s been playing in my head the whole time,’ and so you get used to the new versions, which now I’m really in love with.”

“Enemy” comes with a Carl Solether-directed video. Watch and pre-order the album via Bandcamp below. 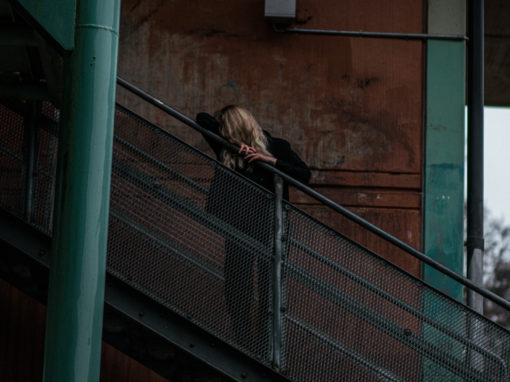 STAINWASHER awakes the eerie and unsettling in ambient-pop single “Chems”

STAINWASHER‘s new track, “Chems,” is out now on Feverish. Last year, STAINWASHER released her debut EP What Did I See.

END_OF_DOCUMENT_TOKEN_TO_BE_REPLACED 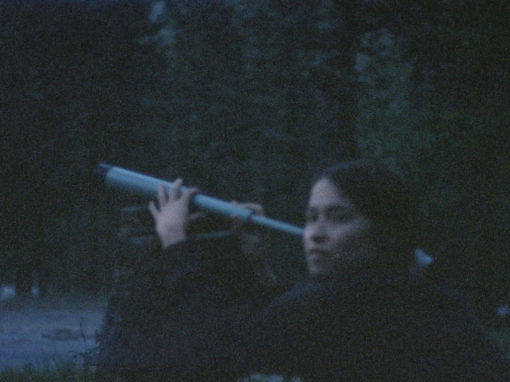