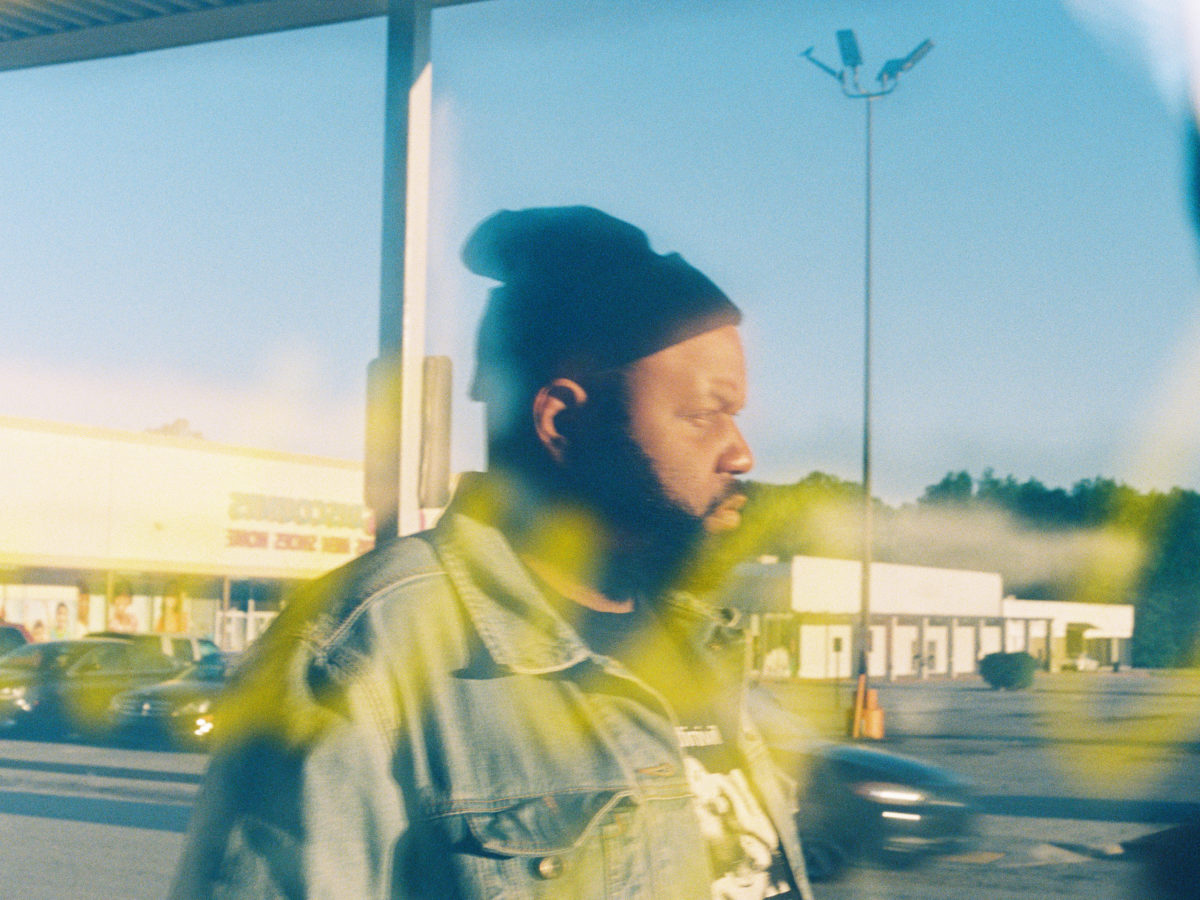 After solidifying himself as a staple in the Atlanta DJ scene by night – and working as a sex furniture employee by day – Drew Briggs AKA Divine Interface has dedicated his formative years to helping the masses get their groove on in more ways than one. Musically he has returned with follow up single “So Fine”, released two years after his debut EP Precious Cargo.

“So Fine” displays Divine Interface’s penchant for all-out dance tracks as well as his talent for making music reserved for the comfort of the after-party. Opening with the line “I came to the function to see you move your body”, the intention of the track is immediately clear; it has the sole purpose of gaining joy from the voyeuristic experience of watching someone you desire lose their inhibitions and dance from their soul. Also, from the perspective of Divine Interface, this declaration acts as a mission statement; he came to the function to see all of us move to “So Fine”.

Bursting with a DIY sensibility, the track is granted power from the grounded air that Divine Interface brings up. It’s a mood uniquely spawned from the mind of an individual who not only gets his kicks from providing the sound of the party, but has attended his fair share too. The combination of basking in the sounds made by others and experimenting with what sounds good to his own ear, transforms Divine Interface’s soundscape into one of endless possibility and dynamic energy.

The electronic drums, smooth synths and Drew Briggs’s commanding voice give the effect of shifting venues and sounds to match. “So Fine” is akin to the hazy hours where one event ends and you find yourself continuing the party elsewhere. There’s a sense of time blurring and expanding in that wonderful way which occurs when the night feels infinite. Divine Interface says it best with the lyric “it’s getting late/but she don’t believe in time.”

END_OF_DOCUMENT_TOKEN_TO_BE_REPLACED 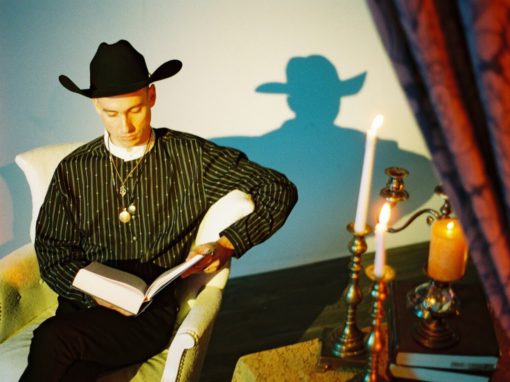