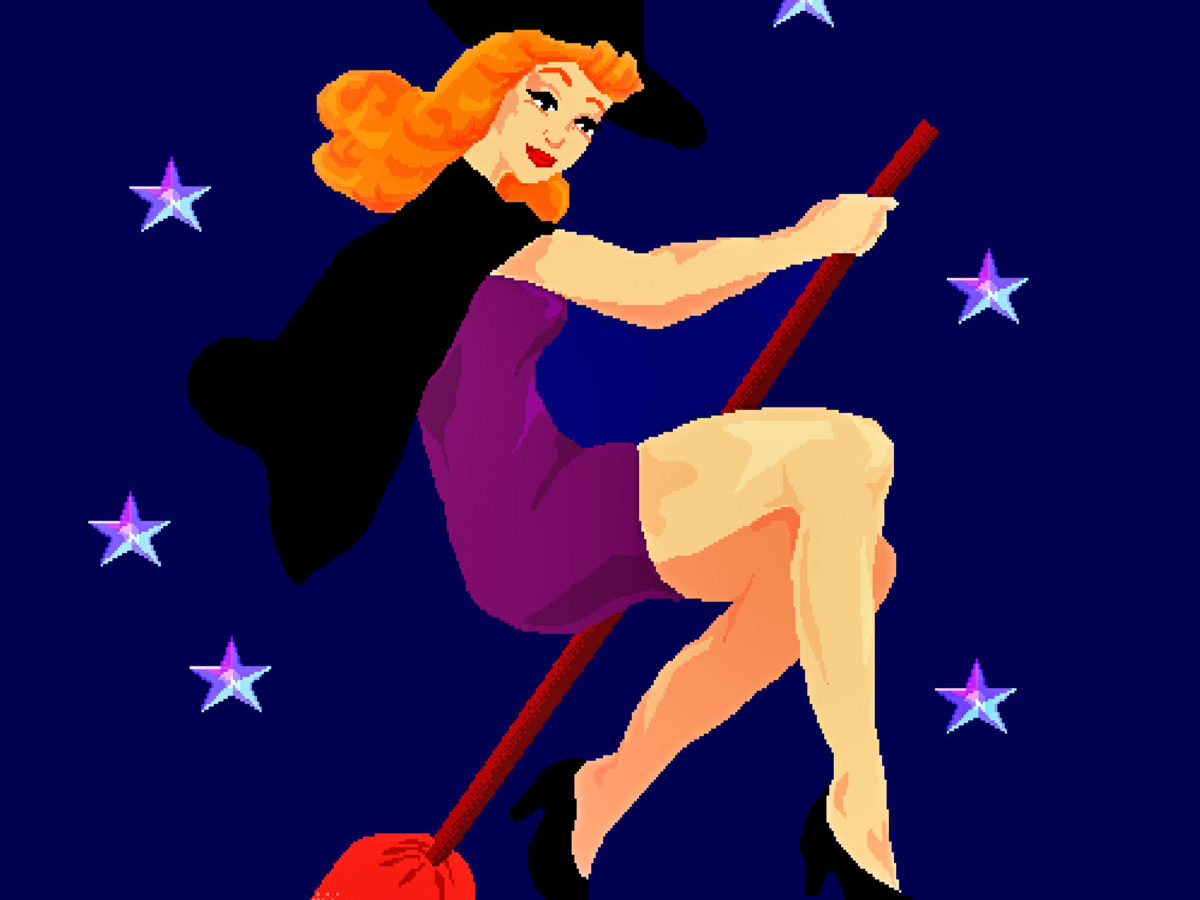 “Under Your Spell” is taken from DJ Sabrina The Teenage DJ‘s upcoming new album, to be released Spells On The Telly.

No one does serotonin-boosting music as well as DJ Sabrina The Teenage DJ. Only two years ago, the UK-based plunderphonics wizard put out Charmed, a three-hour house album that felt like a never-ending sugar rush. Charmed catapulted Sabrina Spellman into stardom, but she hasn’t let complacency set in. Since then, she’s released two more full-lengths and an array of excellent stand-alone singles.

“Under Your Spell” is the last of these singles. Clocking in at eight minutes, it’s a relentless uplifter of a tune – one that sees Sabrina channel Discovery-era Daft Punk more than ever before. From the schmaltzy saxophone samples to the intercalated spoken-word bits, this is DJ Sabrina turned up to eleven. “Under Your Spell” has that entrancing quality that has long been DJ Sabrina‘s calling card – by the time it reaches the culminating point of its elaborate build-up, nothing else exists outside it.

“Under Your Spell” is out now via Spells On The Telly. Alongside the recent single “Call You”, it is part of a yet-to-be-announced album that will be released later this year. Watch the accompanying video, support the track via Bandcamp below + stream the song in our Best Tracks of 2022 playlist.