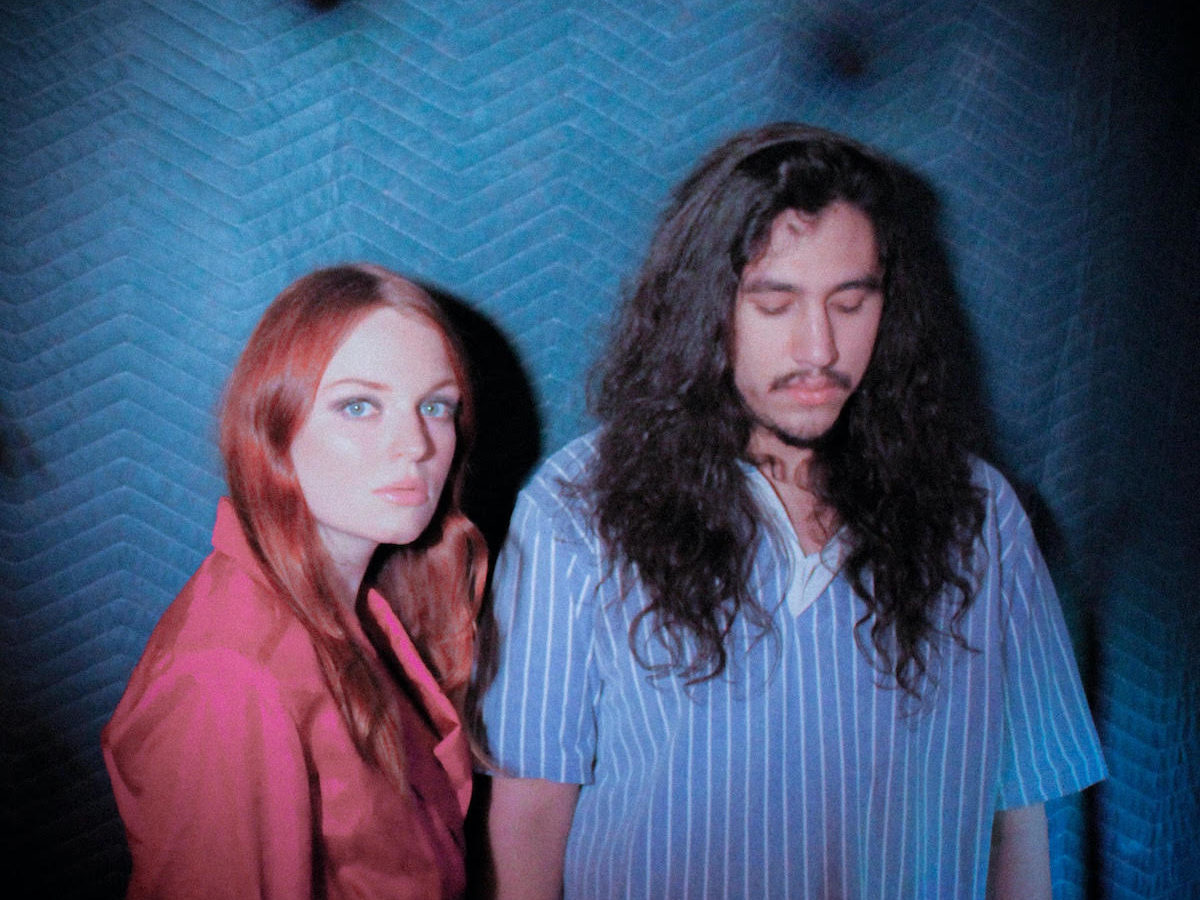 After releasing three stellar singles back in 2019, with “Haunted” being one of our favourite tracks of that year, Pittsburgh-based quartet Drauve disappeared into the ether. However, this disappearance was fully warranted and justifiable. Now a duo comprised of original members Victoria Draovitch and Stephen Grzenda, Drauve have been reimagining their sound, drawing on more pop influences and gearing up to showcase their new direction. “LMK” – standing for “Let Me Know” – is the first glance into this new path forward.

With its laid back beat and languid vocals, “LMK” is simply infectious. The track sizzles along with the swirling guitars echoing some stabbing synths. Drauve describe themselves as “friends making hazy tunes in a hazy basement” and it’s pretty relevant as “LMK” possesses a truly foggy quality. This is to its praise though; the combination of the woozy, repetitive vocals and the straightforward beat is one of a cool mystique.

“LMK” is dream-pop with unprecedented danceable quality. It blends itself nicely into the chillwave genre, quite ironically when noting the subject of the track. “It’s a song about the anxiety of not knowing where someone close to you is, whether that be a friend or an estranged lover,” Drauve stated. The repeated refrain “You said you’d let me know when you got home last night” builds upon this tension.

Harsh and unpredictable, the end to the track acts as a dramatic climax. Suddenly ejected from the dreamy atmosphere, the listener is forced to experience the trouble and disempowerment of the character in the most efficient way.

END_OF_DOCUMENT_TOKEN_TO_BE_REPLACED 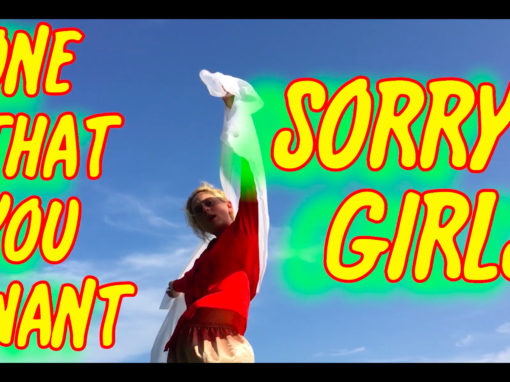 “One That You Want” is taken from Sorry Girls‘ debut album, Deborah, out October 18 on Arbutus. Sorry Girls, the