Erthlings are back with genre blending reverberating track “Irrational” 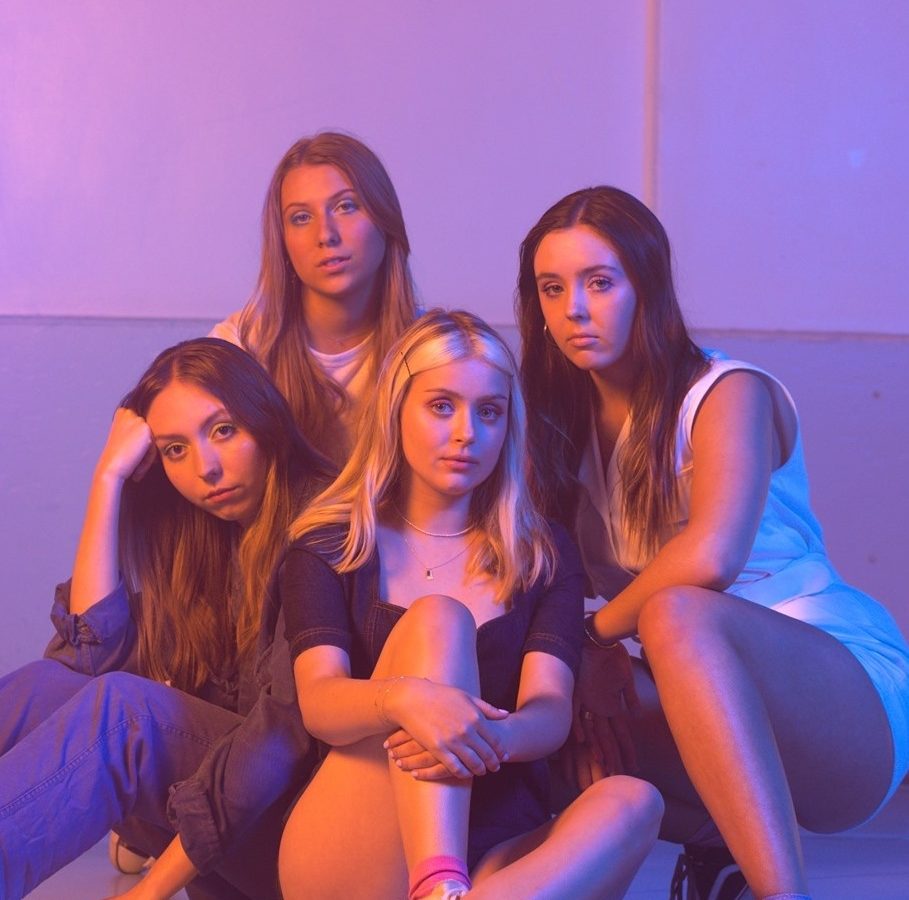 Having started making music together at the tender age of 8 and having signed to Future Classic by age 16, it’s no surprise that Erthlings are so symbiotic in their sound. Perfectly blending elements of shoegaze, dream pop and something indescribably wistful and nostalgic, the Australian quartet have comfortably settled their kaleidoscopic sound since their debut EP, Indigo, released back in 2019.

Their latest single “Irrational” follows their now well established winning formula; a wall of sound formed of somehow simultaneously thick but floating guitars, drum work that ebbs and flows like an M83 song, topped off with lead singer Issie Lowe’s sweet yet oddly haunting vocals. Against a sea of scuzzy, reverberating guitars, her lilting voice leads the listener through the dreamy swathes of sound. Described as “a bright spot in a cursed year,” and it’s hard to disagree, the hazy “Irrational” encapsulates all this turbulence and uncertainty.

Accompanying the track is a Courtney Brookes-directed video showing the four-piece playing amidst a swirling, neon skating rink. Illuminated in a haze of warm pinks, yellows and blues, people roller skate around freely, juxtaposing the slightly melancholic edge to the track. We see the band laughing amongst themselves in this oddly ghostly setting, evoking a feeling of both strange nostalgia and gleaming hope.