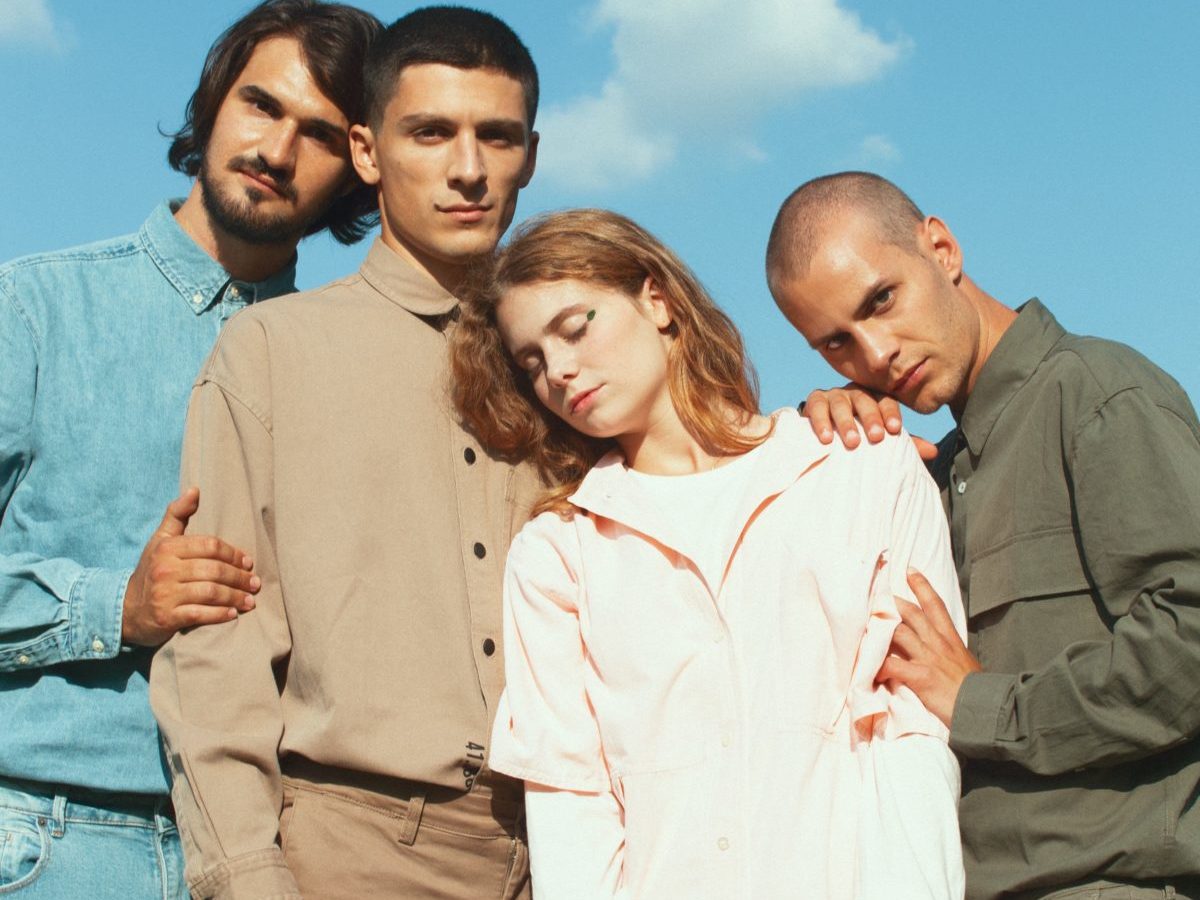 “Anjos” is taken from Eugenia Post Meridiem’s debut album, In Her Bones, out tomorrow via Factory Flaws.

Eugenia Post Meridiem’s debut album is just around the corner. After sharing a couple of singles this year (including the stunning, Highclouds-premiered “Blue Noon“, which ended up in our mid-year list Best Tracks of 2019 [so far]), the Italian band have been teasing a potential release of their rookie effort In Her Bones this very month through their social media. We are premiering one of the singles off the album, and it might be their best one yet. Named after the beautiful Lisbonese parish of Anjos, this new Eugenia Post Meridiem song sees them reach an emotional peak that is unprecedented in their short history. Talking about career peak, the band have just been selected to play Eurosonic 2020 and we’re pretty sure that it’s only the beginning.

Going past the five-minute mark, “Anjos” is reminiscent of increasingly gripping rock tunes of recent times like Lucy Dacus’s “Night Shift” or Big Thief’s “Mythological Beauty”, songs whose more reserved and minimal verses are completely turned around once the chorus hits. You can tell “Anjos” is going somewhere from the way the melody builds up from the very beginning, and from how a narrative on self-discovery is being constructed alongside the minimal/loaded dynamics that drive the music. What you can’t tell that easily is that that somewhere is an absolute beast of a chorus, a perfect culmination of the groundwork laid in the verses. And it doesn’t stop there. Right after the refrain come a tempo and key changes that transform “Anjos” into a wordless, upbeat song for about fifteen seconds and then back into its natural state. As you may have guessed by now, this is a weird one. It’s also an excellent one, and it makes us even more excited for Eugenia Post Meridiem’s debut album, out in a few hours only.