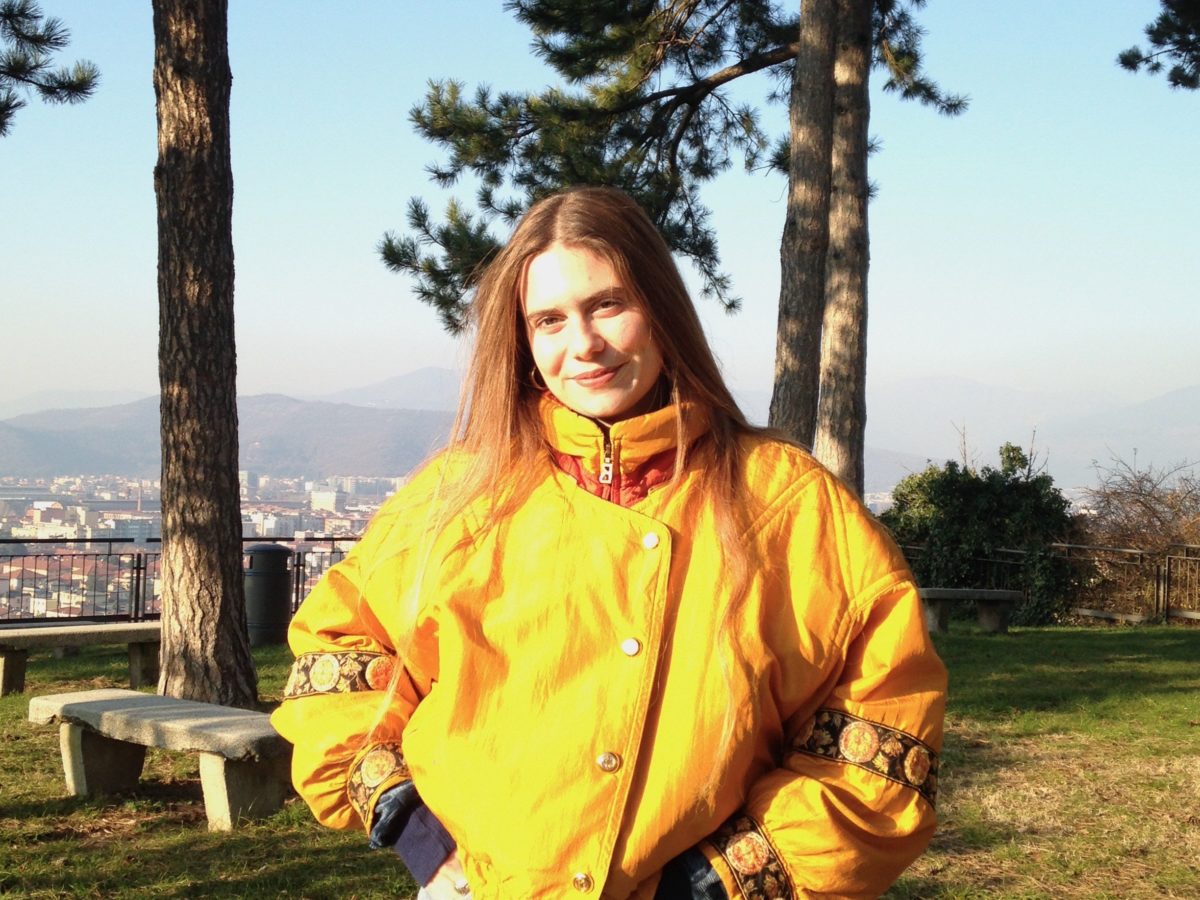 Eugenia Post Meridiem strike gold in their first single “Low Tide”. A four-piece band that’s been based all around Western Europe throughout its short existence, Eugenia Post Meridiem are one of 2019’s most promising indie rock acts. Led by Eugenia’s strong vocal presence and her intimate lyricism, this young Italian group rides the recent wave of visceral singer-songwriters like Tomberlin or the Boygenius gang. However, Eugenia’s vocals and her band’s clean accompaniments make her more of an early Sharon van Etten or Torres, which is obviously a very good thing.

After spending most of last summer recording in Berlin, the band is now set to release their debut album In Her Bones. They’re premiering the album with the gorgeous lead single “Low Tide”, a guitar-based pop song that showcases Eugenia’s touching vocals to great effect. A poignant and personal commentary on the world surrounding her, “Low Tide” is as good of an introduction letter as you can ask for. Starry-eyed and gracious, Eugenia delivers her vocals as if she were in front of a tiny audience in an intimate venue: “Are you gonna be one of them?” she sings just before hitting those beautiful notes in a chorus perfectly adorned by meticulously played guitar licks and bass fills. Though lethargic in tempo and execution, “Low Tide” is no slow-burner – it starts off impressively and remains that way throughout its entire length. As far as debut singles go, it’s hard to get better than this.