Fonteyn shares the third single “Girl on a Motorcycle” from her upcoming debut album Trip the Light Fantastic, to be released on Born Losers Records.

Born and bred in the UK before relocating to Salt Lake City, singer, songwriter and producer Fonteyn has carved her space through sunny, eclectic and delightfully nostalgic indie pop tracks. With a background in musical theatre, she actually found her calling when drifting towards creating her own music, finding peace with her idiosyncrasies in the endearing process of composition.

Harbouring a self-confessed proclivity for “a love of the Major 7th Chord and a theatrical sensibility”, her previous offerings “Savannah” and “These Days” both sparkled with a comforting fuzziness, a warmth that’s often found in 70’s classics.

Fonteyn‘s “Girl on a Motorcycle” also embraces that same fizzling endearment. The track bounces playfully from the simple repeated distorted piano refrain, calling to mind some of Fonteyn’s musical idols; both Carole King and Paul McCartney’s influence can easily be detected in this textured yet simplistic offering.

The track also opens up with the addition of the horns section, the sound of a motorbike engine and gentle beeping. The overarching effect is one of an elated freedom; you can almost feel the wind in your hair as you ride behind Fonteyn, calling to mind visions of a coastal, summer drive in some sunny European countries. 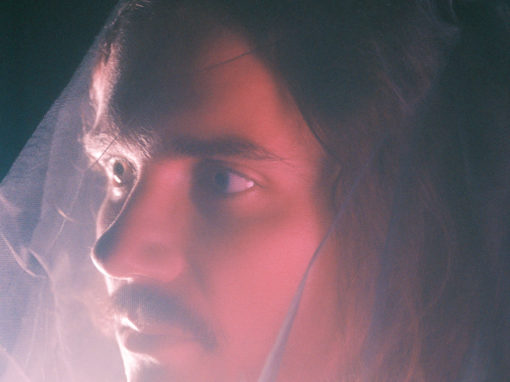 John Moods mixes nature sounds and ambient sensibilities on “Anyone”

“Anyone” is taken from John Moods‘ The Great Design, out November 11 on Mansions and Millions. The end of the

END_OF_DOCUMENT_TOKEN_TO_BE_REPLACED 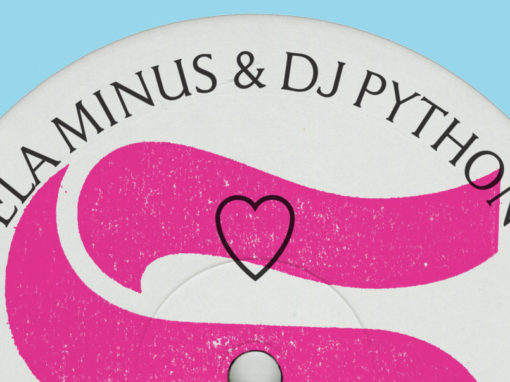 Ela Minus and DJ Python‘s ♡ EP is out September 16 on Smugglers Way, a small imprint of Domino. Two