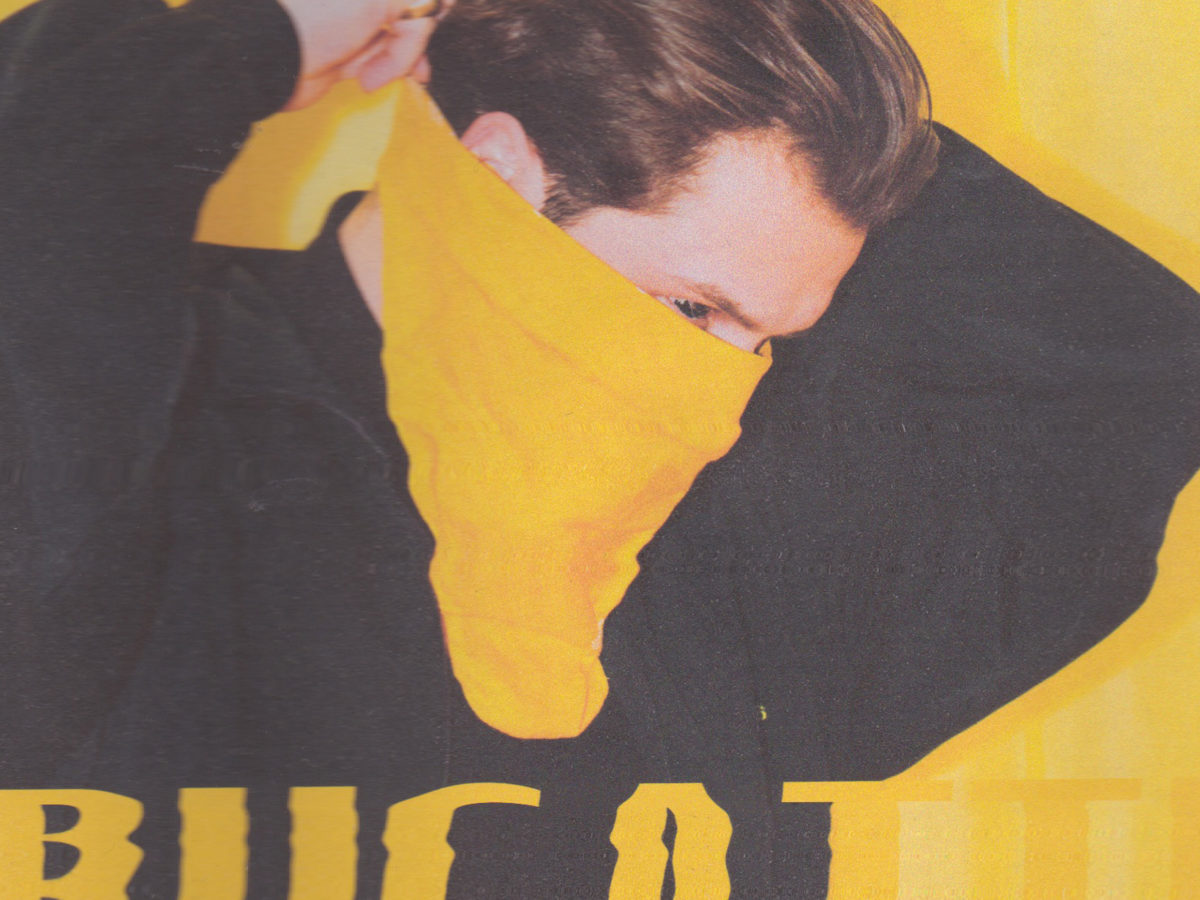 If you still aren’t convinced of the strong correlation between Belgium and excellent hip-hop, look no further than “Bugatti” by Antwerp-based rapper & singer GLINTS released via [PIAS Belgium].

“Bugatti! Bugatti! Bugatti!”. Hold on tight, it’s a fast and furious ride. Replete with dizzying production and unpredictable transitions, “Bugatti” is an infectious banger but most and foremost “a really fucking bad trip”. Similarly to experiencing the latter, the schizoid track shifts gear from halcyon to brutal hallucinations building up from layered, choir-like harmonies to exploding narcotic soundscapes.

It’s Jan Maarschalk Lemmens’s first single in almost a year, one in which we hear a promising evolution. GLINTS and fellow Belgian producer Yong Yello have done better than manufacturing a Bugatti, they assembled a blistering weapon of mass destruction. We cannot wait to hear what they’ll fire at us next.