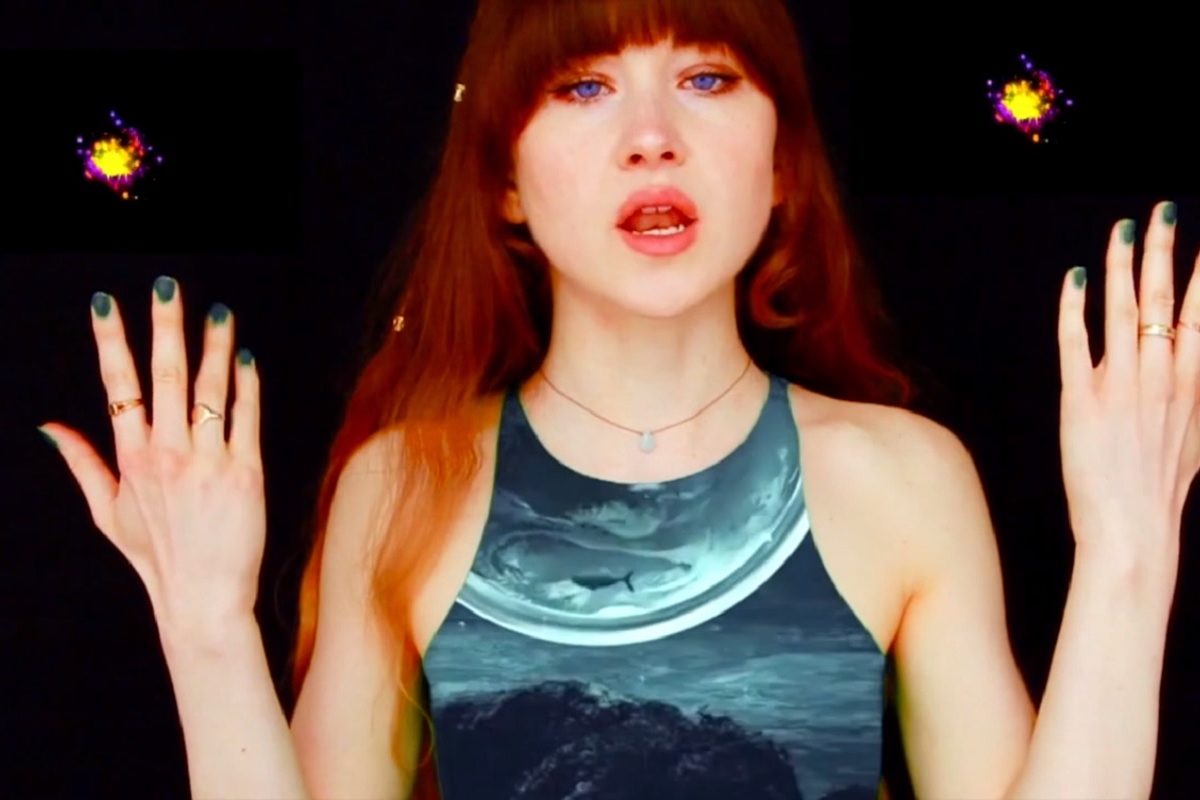 After the debut EP she released in summer, Grace Inspace is back with another exciting track titled “Paradise Syndrome”.

Not much is known about English-American singer and drummer Grace Inspace. She self-defined her own music as “protest pop”, and it’s easy to see why: on her summer debut EP, Lazy Grace’s Apocalyptic Kitchen Vol. 1, classic rock patterns worked as solid ground for her to express concerns on political and environmentalist issues through a rather apocalyptic lens. Musically, though, it felt like a flavourless pop rock whimsy, if it weren’t for her warm, reassuring vocals and for the significant dose of eclecticism that could be heard oozing from each and every track.

On her new track, “Paradise Syndrome”, such eclecticism fearlessly springs up, and her sound benefits from it. Trembling synths and old school rock guitar riffs make for a straightforward blend between delicate pop and easy-listening bubblegum rock. Her vocals, though, are the real protagonist, as they range from the catchy, dangling hook to excerpts from witty phone calls (“Becky, I can change the world,” she says at some point, and her sarcastic tone makes it sound hilarious). But there’s more to it: minute by minute, Grace Inspace‘s song gets more and more hypnotic and claustrophobic, evolving into a synthpop bacchanal written by what could be a sort of Lily Allen on acids.

The music video helps defining these aesthetics, too: it’s a collage of (often unsettling) clips taken from the internet, with the singer’s image always being roughly superimposed on them, like a wild TV weatherwoman presenting her nihilistically pop view of the world to her listeners. As Grace Inspace hysterically bursts towards the end of the song: “Freaking nothing matters! Like, nothing really matters at all.” Imagine Superorganism, but more political and asphyxiating.