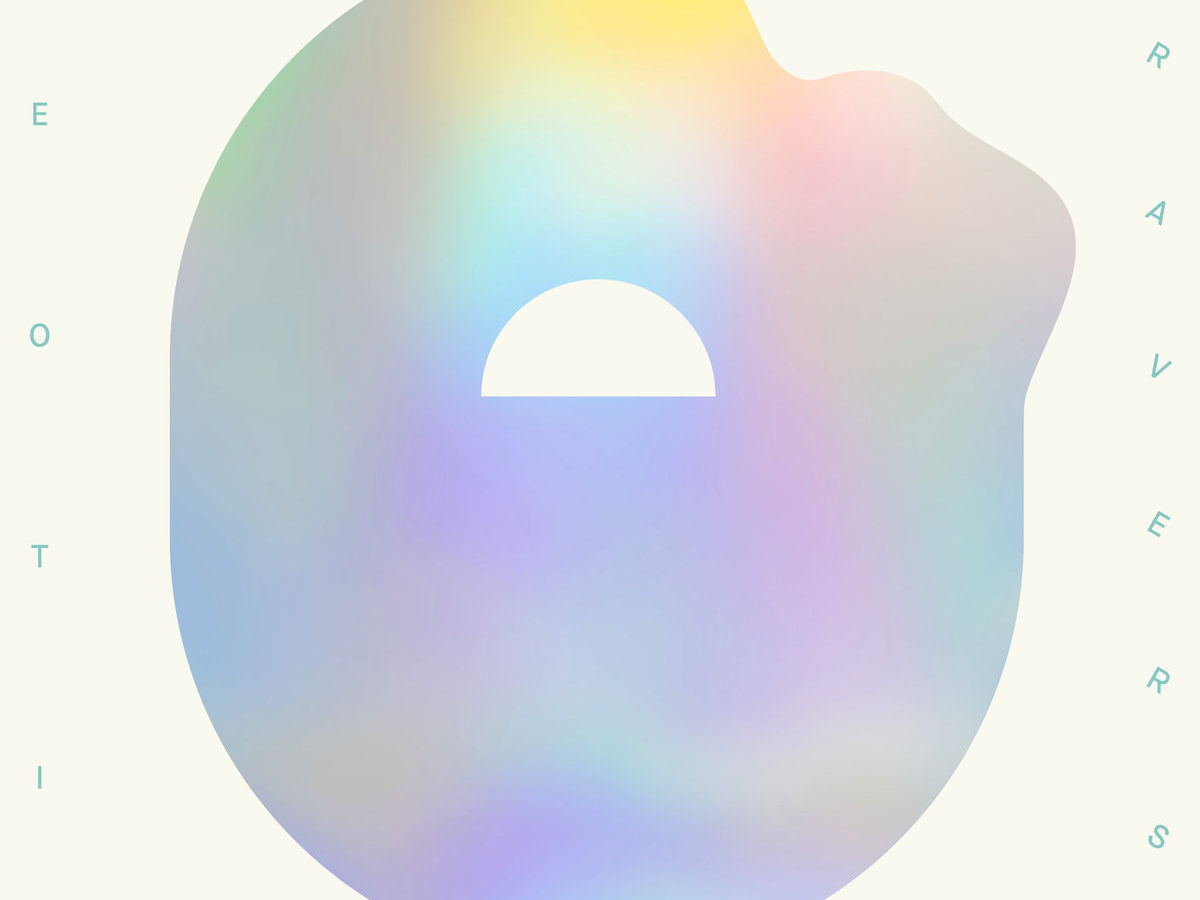 Geotic‘s new album “Traversa” is out on Ghostly International.

Geotic is the solo side project of Baths‘ Will Wiesenfeld. When he doesn’t team up with Morgan Greenwood to craft the much successful glitch pop of his most famous moniker, the 29 year old producer from California satisfies his interest in different types of music through Geotic. A project started a couple of years before the first Baths album was released, Geotic represents a year-by-year case history of Wiesenfeld’s evolution as a musician.

It’s a prolific experiment, too: over the course of ten years, Geotic has released nine albums that see Wiesenfeld methodically exploring a particular sound or instrument. Almost every album he’s ever recorded features songs that coherently keep more or less the same length. As someone who sees the long player form not as a convenient way to group songs together but as an art form in its own right, Wiesenfeld is an albumwriter rather than a songwriter. His songs always function as part of a bigger whole, becoming small containers where he can take that larger concept he explores through the LP form and analyze it molecule by molecule.

From the lo-fi ambient guitars and strings of “Eyes” (2008) and the rugged atmospheric pads of “Hearth” (2010) to the sacral drone of “Realms” (2010), Wiesenfeld‘s work has an encyclopedic quality — it’s as if he wants to compile a sonic list of all the possibilities a sound, a genre or an instrument can offer. In a way, he lets himself sink in a particular sound and let music guide him, and not the opposite way around.

With time, Geotic got rhythmical: the album he released in 2017, “Abysma”, is an airy microhouse record that keeps a steady pace of 120 BPM throughout its entirety. Though, the question remained: was it a well-defined step towards a new direction on which he’d be traversing for a while or just yet another brief experiment in an already lengthy list of fleeting try-outs? His new album “Traversa” suggests the correct answer might be the first.

From the first few seconds of the opener “Knapsack,” already released as a single anticipating the album, Wiesenfeld delivers capturing fairytale-like synths placed over an engaging house beat while conveying a feeling of pastoral, rural simplicity at the same time. The main novelty brought by “Traversa” though, is pretty fast to come, and it lays in Wiesenfeld‘s vocals. He already used vocal layers in the past, like on “Sunset Mountain (Eon Isle)”, built entirely on holy-sounding vocal pads, but here his voice is delicate and clear and is used in an indie pop manner: it turns a track like “Knapsack” into a proper pop song, marking a radical shift from any of his earlier works.

The same happens on the other advance single, “Gondolier,” a darker track filled with watery synths. Both tracks are slightly reminiscent of groups such as The Postal Service, as if the early aughts project by Ben Gibbard underwent a club remix. Not all of “Traversa” features the warm, loose murmurs of Wiesenfeld: yet, when he does not sing, shimmering synths and keyboards replace his vocals and keep the melodic outcome of the album intact, like on the liquid and lyrical “Swiss Bicycle” and on the more cinematic “Harbor Drive.” They’re not as powerful and poignant as the two singles, but still carry more sensitivity than any of his older tracks.

The album ends on a redundant note, with the unnecessary yet danceable closer “Maglev,” yet the final impression one can get from from “Traversa” is undoubtedly positive. It’s a tender album that however is not completely intimate: it looks outwards rather than inwards—the press release itself presents the album as a collection of polaroid pictures shot while travelling—and holds a spatial vibe, as if Wiesenfield‘s goal was to reach a common place for him and his listeners to contemplate life. The place he ultimately finds, though, remains confined within the four walls of his room or in the surroundings of his house, and elements of field recording such as doors closing or objects moving occasionally pop up (“Swiss Bicycle). “Somewhere I might be/A modern human being/But not here, not with a hundred thousand trees/Miles taller than me,” he sings on “Knapsack.” The journey goes on, and so does the research of the most familiar and most comforting of sounds.