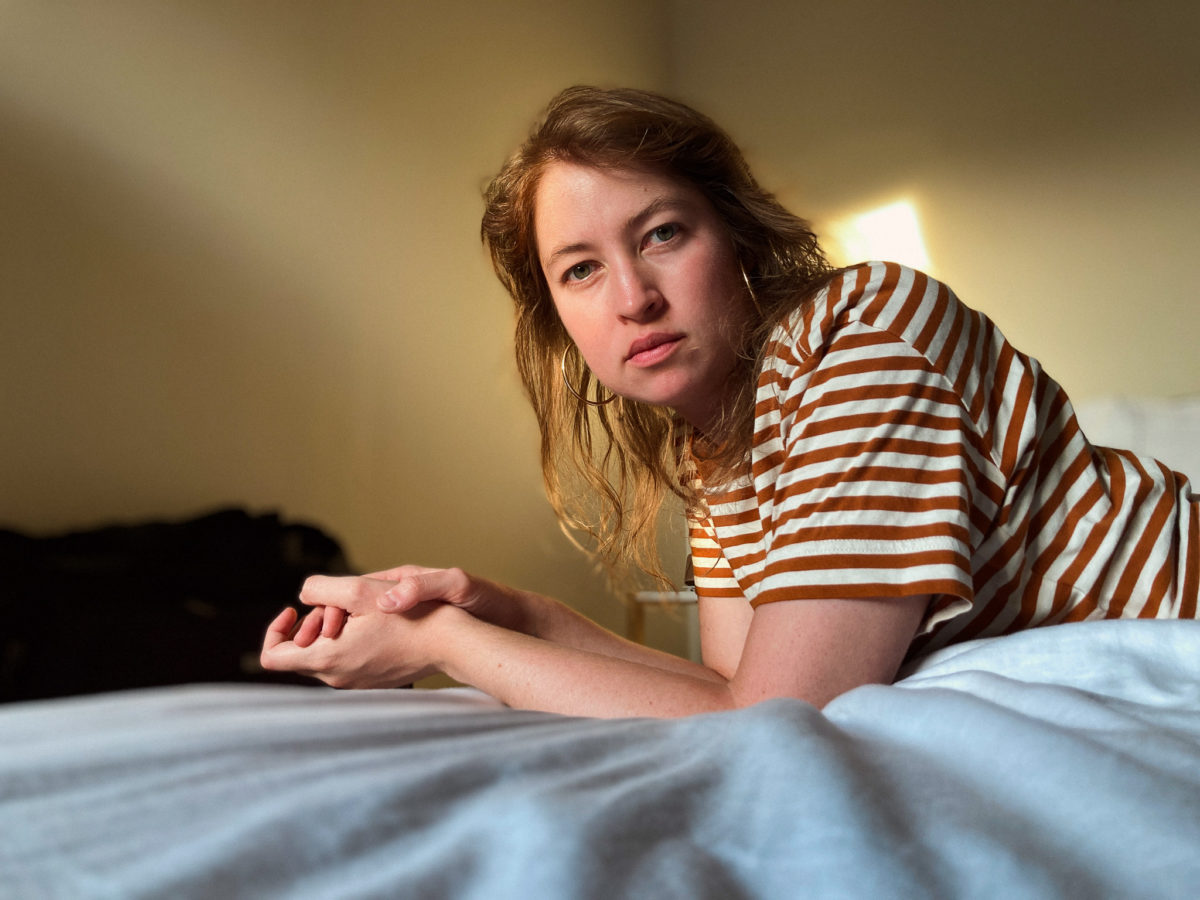 Half Gringa (self portrait)

Usually recording as part of a larger band, Half Gringa – AKA Isabel Olive – returns to her introspective, introverted and intimate roots on newest single “Miranda”, the first taste of her upcoming EP Ancestral Home due early next year.

Of the forthcoming EP and her return to a more sparse and stripped back process, Olive offers: “The process of writing and recording the last two records was way faster, partly because I had my full band collaborators learning and arranging songs I brought to them. But I wrote for so long on my own before I even started playing with a band, and I felt moved to revisit that. I love collaborating, but at heart, I’m very introverted. Having a rich inner life is essential to me, which I think can overlap with both collaboration and solitude.”

“Miranda” is driven by a gorgeously scuzzy and dark guitar riff, with Olive’s melodic voice offering a lighter, dichotomous tone complimenting the soundscape. The sliding guitar that lies underneath the rhythm speaks to Olive’s midwestern folk influence, gifting the song a country sensibility despite the indie rock leaning overtone.

Of “Miranda”, Olive commented, “This song is about many things: mirrors, perspectives, the past, the future, love, longing, homeland, identity, characters, and relatives. Basically, all the things I love writing about. Miranda is representative of who I am, who I could be, who I was, who my ancestors were, how I love, how I grieve, and all of the different versions of me that exist in between.”

“Miranda” is paired with a video accompaniment – directed by Robert Salazar and Isabel Olive – that shows the artist preparing for her role as “Miranda” in a play. The multi-faceted and meta video reflects the turmoil of the track, mirroring the varied influences at play in the soundscape of Half Gringa’s music.

Of the conception and story behind the video, Olive said, “I really wanted to have something that illustrates what it’s like to have multiple artistic roles – being the director, being the performer, being the writer, and then just being me…There’s so much turmoil in this film about past selves, present selves, doppelgangers, people you could have been, pretending to be someone else, and changing as you age – a lot of those themes feel relevant to the song and its imagined protagonist.” 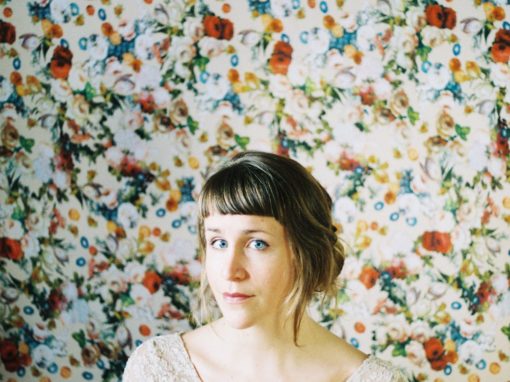