Hana Vu surfs and shimmers on dreamy new single “Outside” 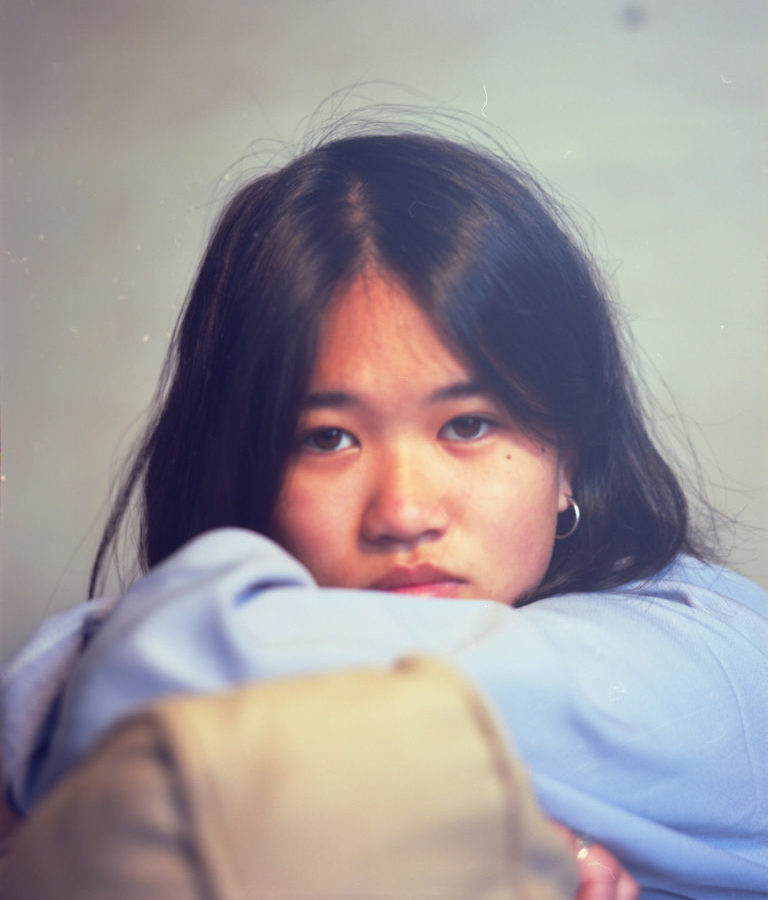 Los Angeles-based artist Hana Vu takes us on an electro-pop day trip to relationship purgatory with brand new single “Outside”.

“Outside” is the latest single from Hana Vu’s forthcoming double EP Nicole Kidman / Anne Hathaway, out October 25 on Luminelle Recordings. It’s an iteration of Vu’s signature cool-loner-bedroom-pop style with just a touch of surf rock and a dash of heartbreak that fits perfectly on Luminelle’s roster of dream pop heavyweights.

The track is a Southern California daydream, drenched in Autumn sun and luscious reverb. It begins with melodic, layered guitars warped in delay, creating the dreamy foundation for the entire track. Hana comes in shortly after, lyrically lamenting a one-sided relationship in which she’s willing the other party to give her the time of day:

I don’t really want to wake up / when there’s nothing to wake up to / I know I’m better on the outside / I don’t really see an issue / If I look at my phone all day / will it really help my chances? /Would you have a second thought and / maybe walk a little my way?

The chorus brings in sharp cymbals, a steady drum rhythm, and a sweet synth solo. On the second verse, these additional sounds remain as Hana hits a new level of intensity; She belts — nearly shouts — the same lyrics to the first verse to a dramatic effect. There’s a lot going on here, and it’s all blended and focused flawlessly: the high-calibre production, done by Hana herself, is the track’s greatest strength.

The video, produced by Peter Ferris Rosati, shows Hana lamenting her heartache in bed with her electric guitar in a variety of scenic SoCal locales. Watch the visuals and pre-order the double EP via Bandcamp below.