Heather Jayne calls for self-empowerment on “Better Than This” 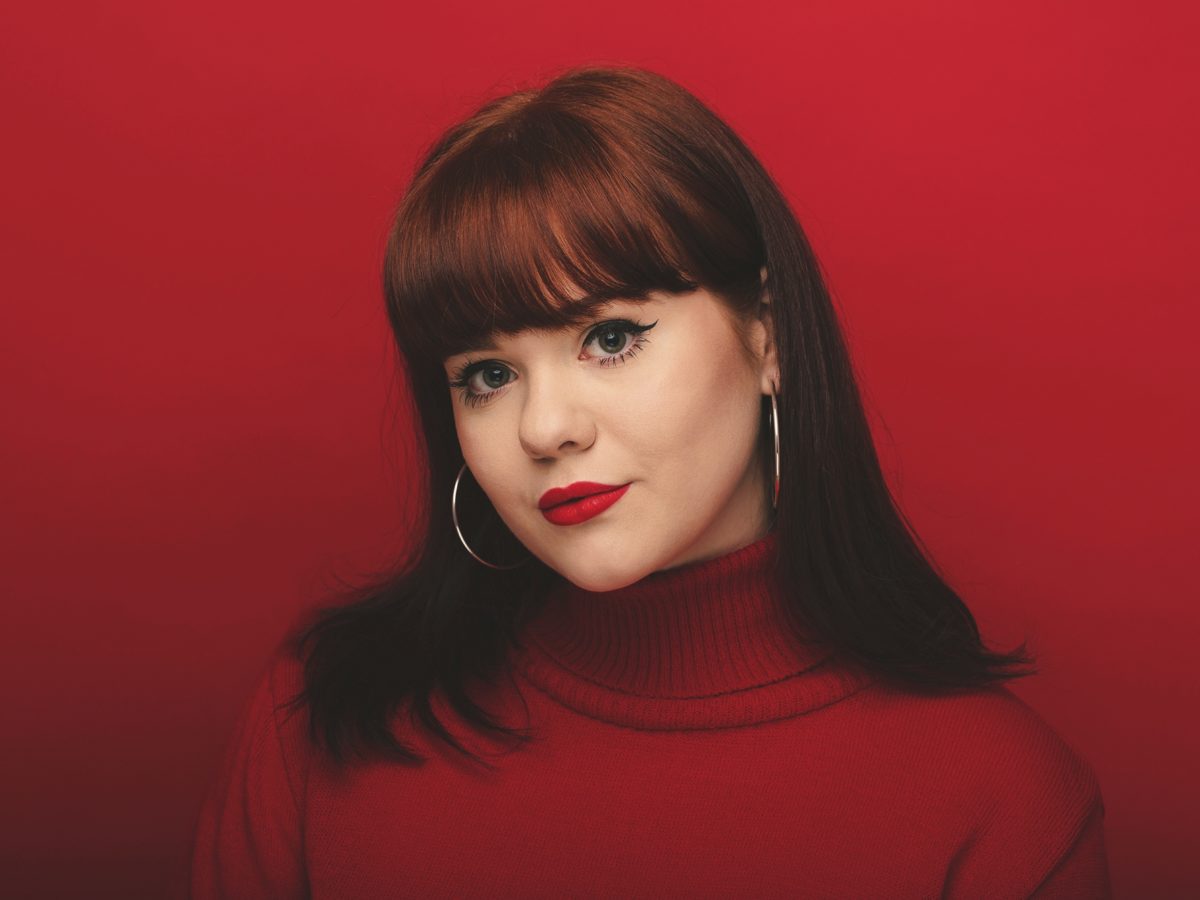 Heather Jayne dropped yet another strong single, “Better Than This” –a robust electro-pop offering, serving as a darker glimpse into her universe and exciting things ahead. With the likes of fellow teens Au/Ra and Billie Eilish, Heather Jayne simply incarnates pop’s future.

We’ve had our eyes and ears on the 19 year-old popstress ever since she first emerged with her debut single “The Power” in January. On what is her third single in just three months, Heather Jayne calls for self-empowerment and appreciation of your own self worth by removing the toxic people in your life. The Berkshire singer/songwriter opens up about the point in time:

“you realise you are giving more than getting back from someone, and the moment you are tired of them treating you badly and under-appreciating you – its all about believing in your self worth and not letting people use and take advantage of you.”

The looping chord progression and startlingly polished production allow for Heather’s powerful voice to take centerstage while the vocal chops add in some catchiness. However, “Better Than This” doesn’t pander to the listeners’ expectations as the dark atmosphere turns tropical at times and seems to build crescendo but ends abruptly leaving us hungry for more. Indeed, it is just an appetizer for what’s coming from the UK artist as another single “If The Stars Align” is scheduled for April 27 and her debut EP “The Shadows” will follow in June. To hear it all first, make sure to follow Heather on Facebook, Twitter and Instagram.