search in the clouds
January 15, 2018 Newcomer of the week, Pop, Special Features 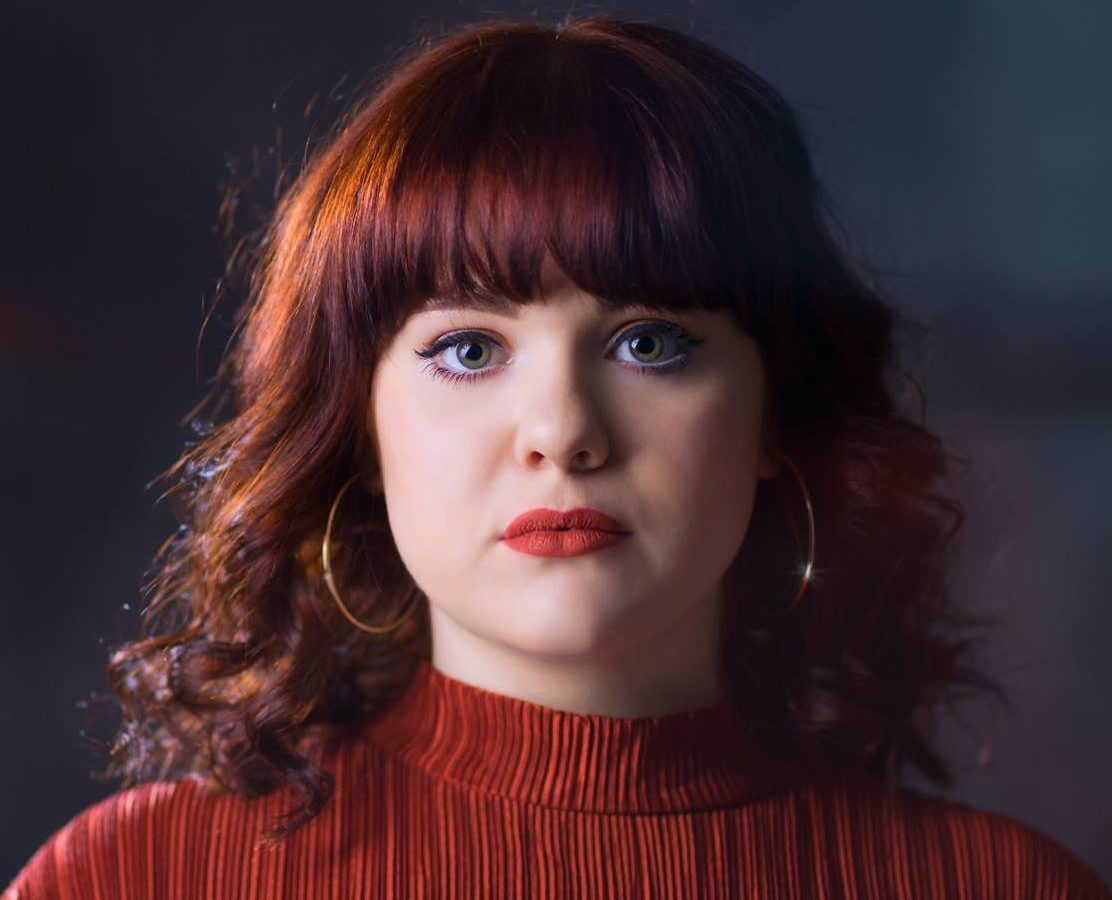 British singer/songwriter Heather Jayne starts off her career with a strong dark pop track, that will keep you in trance.

Living on the ouside of London, the young newcomer bases her career on empowering female artists such as Grimes, Banks and Lorde. With catchy songwriting skills and a polished production, there is no doubt that we are facing a true pop genius. Her music is constructed on two opposites: while her vocals remain warm, the production keeps the listener on distance thanks to cold synths. We talked with her about her inspirations, upcoming EP and the suited time of the day to listen to her music.

Hey! My name is Heather Jayne, I’m 19 years old and I live just outside London. I am singer/songwriter and make electronic pop music, and I have just released my first ever song, “The Power” which is out now.

How do you start making music?

I started writing songs when I was 11, and have been writing ever since! I used to write piano and vocal ballads, and then as I got older, my songwriting progressed into this dark electronic pop genre it is in now! I still always start my songs just piano and vocal, and then build the production from there. I am a huge fan of Billie Eilish and she said once in an interview that ‘if the song sounds good acoustic—if it’s just you and a piano—it’s a good song. If the song isn’t good without production, it’s not a great song.’ – this is something that resonated with me, as the production should be their to enhance a song, not make it into a great song, so I always try to write with my piano first!

What can you tell us about your debut “The Power”?

So I would describe “The Power” as an electronic pop song with a dark twist! It has very poignant lyrics with a soulful vocal line, as well as a good beat. I wrote it about 8 months ago, and when I was writing it, I felt it was something a bit different from what I usually wrote, so decided to pursue it and work on it to be released, and here we are now!

You live outside of London. How does this city inspire your music?

I go into london a fair bit for writing and recording sessions, and I love sitting in the little coffee shop at the top of Waterloo Station watching everyone on the concourse – imaging their day to day lives and watching them can be so inspiring, if not a little creepy!

“I think my music definitely has a different vibe for different people!” – Heather Jayne

If you have to choose one artist, dead or alive, you would love to collaborate with, which one would it be?

I absolutely love Zak Abel – his sound and his voice is just incredible and he is someone that I have been a fan of since his very first song came out a few years back! He has such a soulful tone and great songs, so I do highly recommend his music!

What time of the day do you think matches your music the best?

I will be releasing music all throughout this year, with 2 singles over the next couple of months, followed by an EP in the summer, so I’m hoping to stay around for a long time and I’m not planing on going anywhere soon!

If you have a new artist to recommend to us, who would it be?

I would really recommend an Norwegian artist called ARY – especially her songs “Childhood Dreams” and “Already There”. They all have such a great vibe to them and are very catchy indeed!