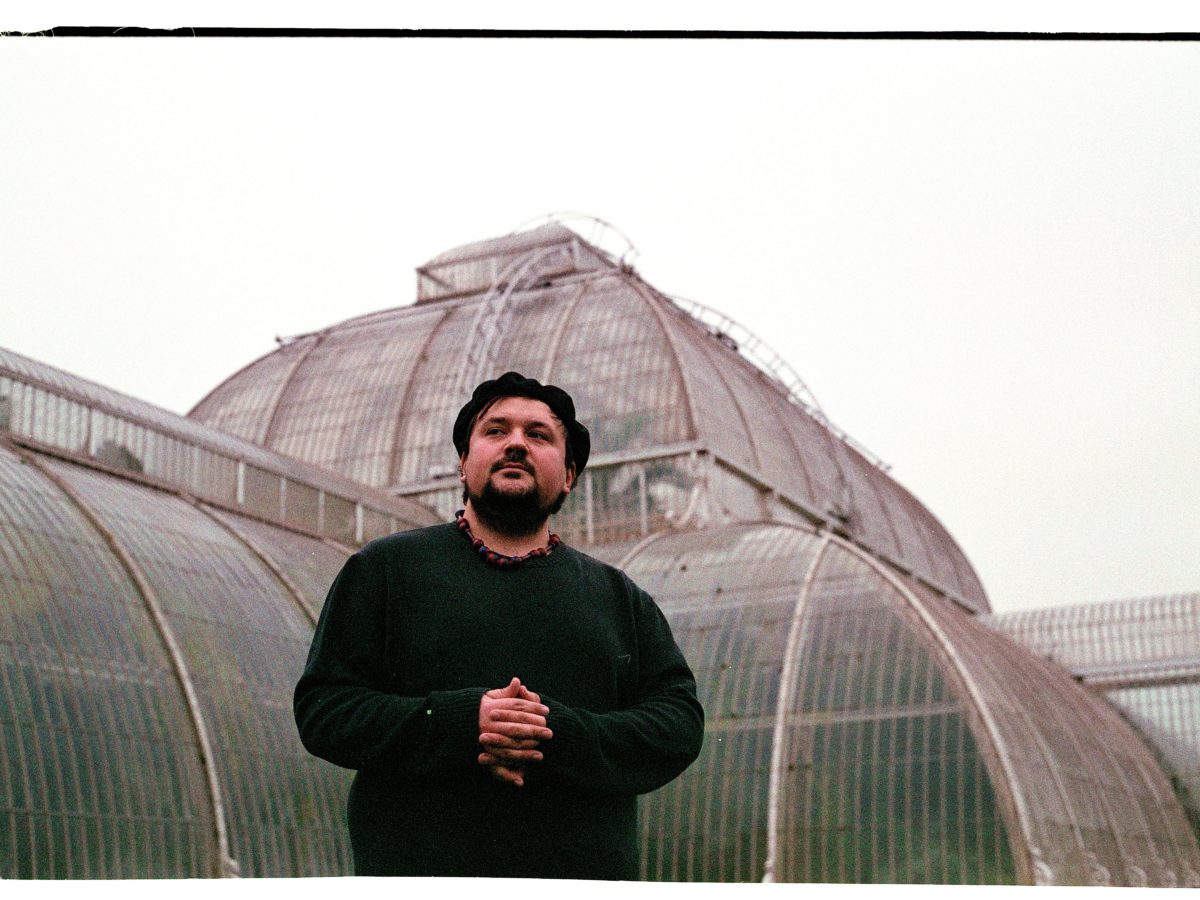 “Asking For A Friend” is the first taster off of Hector Gachan‘s sophomore album, Care 2 Share, to be released via Nice Guys.

Back in 2017, Hector Gachan made waves with his debut album, Untitled ’91. Then, he did what anybody with a burgeoning music career does: He packed up and traveled the world. After spending years abroad in Sarajevo and Sydney, Gachan settled in Edinburgh to sit down in his home studio and materialize his next masterpiece. “Asking For A Friend” is the first look into the singer-songwriter’s highly anticipated sophomore record, Care 2 Share. This new track proves that time away has strengthened Gachan‘s creative power. “Asking For A Friend” is just as inventive and intimate as his previous releases, suggesting good things for Gachan‘s forthcoming album due out soon.

As fans have come to expect, Hector Gachan‘s sound on “Asking For A Friend” is clean and smooth. Cascading guitar grooves with a bumping synth and Gachan‘s convivial singing. While the artist is clearly inspired by the music of the 80s, this track certainly plays in the same sandbox as more modern artists such as Kurt Vile and Real Estate.

“I can’t pretend that you can play along / You can’t pretend that I can play along,” Hector Gachan sings in the chorus, where the drums swell up as his voice reaches a euphoric pitch. “I’ll never unsee the endless memory / The endless memory I’ll never see,” he continues, playing with language to rearrange and reconfigure phrases to create new meanings. The vocals are jubilant, yet the lyrics suggest some sadness. Like life itself, the track is emotionally ambiguous. This is Gachan‘s gift as a songwriter; he’s able to distill complicated human experiences into simple, beautiful statements. Gachan‘s music sounds carefree, but his lyrics are complex and layered.

The track is accompanied by a standout music video animated by Rami Guinguis with art by Maria Jesus Contreras. Released by the French tastemakers of Nice Guy Records, the video appears to depict a cartoon version of Gachan going throughout his day. As we watch him take a shower, board the bus, and walk around his community, we learn that people in this dramatized world wear a happy face mask which projects an inescapable positivity to others. As the song comes to a close, Gachan finds himself alone on a hill where he removes his mask. Surprisingly, this moment is somewhat anticlimactic. He’s not hiding sadness or pain underneath; He was just concealing his normal face. Beyond the incredible visuals, the music video poses some interesting questions: Why do we feel the need to conceal our true feelings and identities from one another? Why are our masks necessary? When is it ok to reveal your true nature, and when is it better to wear a mask to make others comfortable?

Speaking about his music, Gachan stated, “Overall I want my music to have a positive influence on others. If it can serve as a soundtrack to someone else’s life, particularly someone discovering their own unique potential or courage then that’s great. I genuinely believe that displaying courage and facing fear is what fuels my inspiration.” Find your courage by watching “Asking For A Friend,” premiering today on HighClouds. 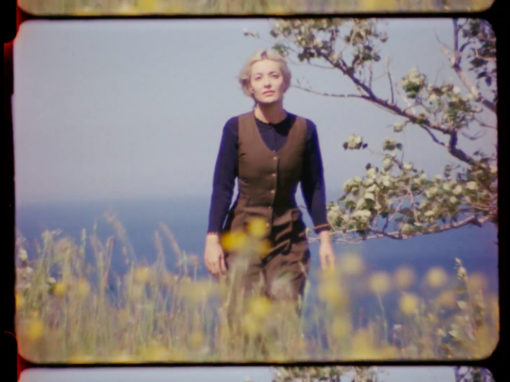 “Pierre” is taken from Men I Trust‘s latest album, Oncle Jazz. It has been almost one year since Montreal’s dream-pop

END_OF_DOCUMENT_TOKEN_TO_BE_REPLACED 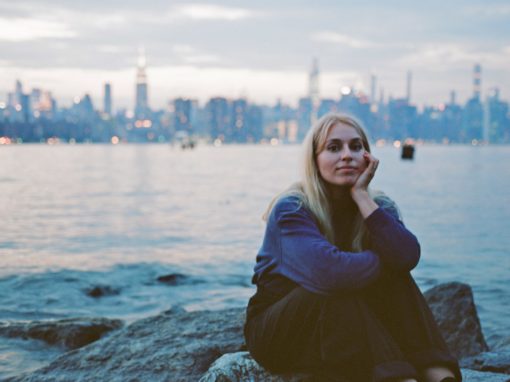