Dance your loneliness away with Helax’s “Tell Me, Tell Me” 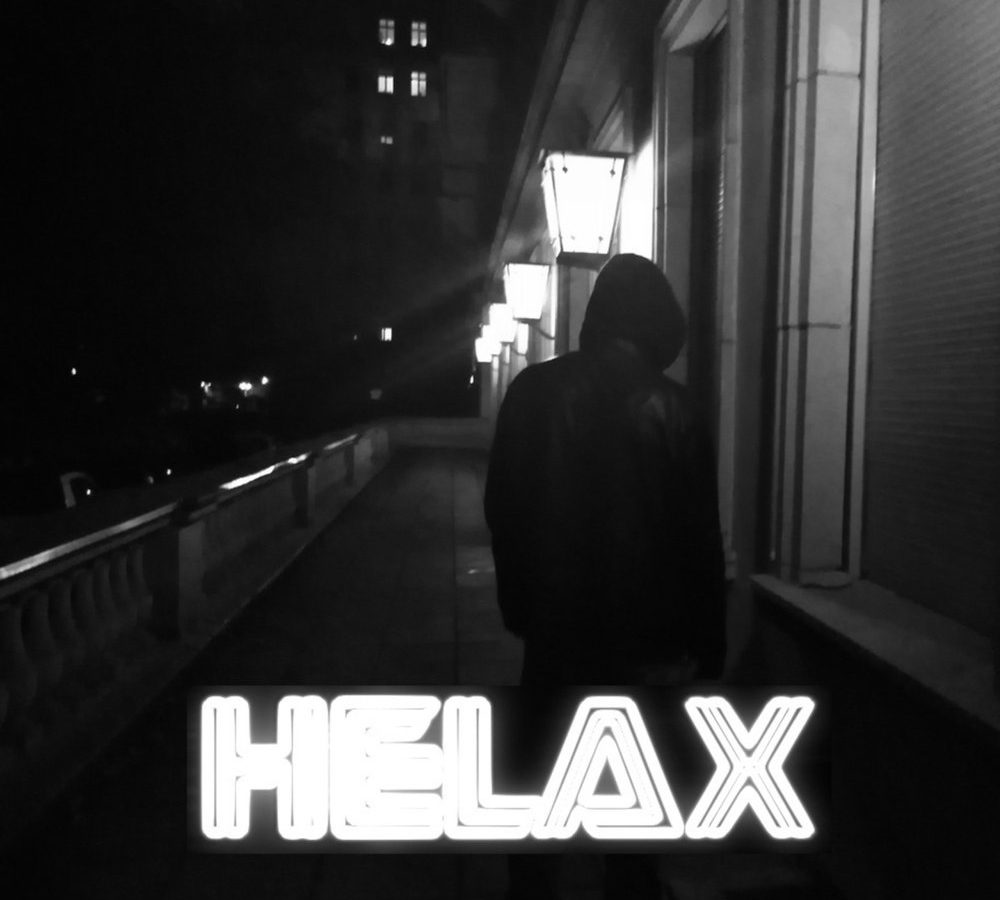 “Tell Me, Tell Me” is the title track from Helax’s debut EP, out today.

Wrought in the heart of Hamburg’s red-light district, Helax’s “Tell Me, Tell Me” is half neon and half nocturne – a melancholy club track tinged with the soft fuss of a city in the dead of night. With a vibe somewhere between cerebral and instinctual, “Tell Me, Tell Me” resonates through the highs and lows of any night.

Coming from the same mind behind dream-pop duo The Ghost Of Helags and electronic act Brynäs, Helax finds club music at its most introspective. The vocals here are almost like howls, backed by a night-sky atmosphere of the synths and drums. Just like the nocturnal, hedonistic cityscape it was made in, “Tell Me, Tell Me” is as equipped for loneliness as it is intimacy – a soundtrack for whatever the night may hold.

Helax’s debut EP, also named Tell Me, Tell Me, is out in conjunction with this lead single. So go ahead: get lost in the city, dance until you cry, run until you can’t, Helax is there for all of it.

If you want to hear more from Helax, check the 4-track EP on Soundcloud and revisit some of his works with The Ghost of Helags and Brynäs below.

Tags:Brynäs, Helax, Tell Me Tell Me EP, The Ghost Of Helags