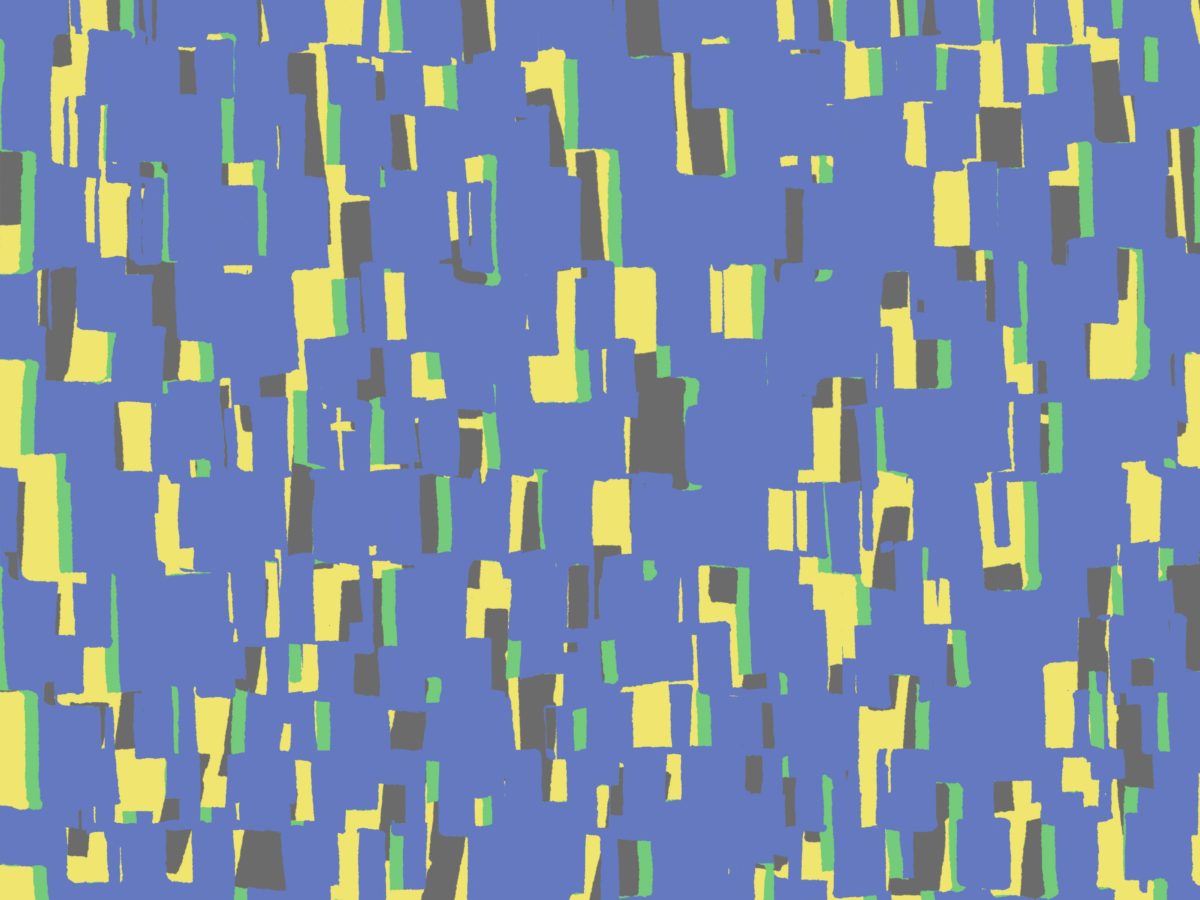 Jackson Ryland’s A Million Questions is out now via Atlantic Rhythms, a DC label promoting left-field electronic with a predilection for minimal and ambient sounds.

Jackson Ryland is an electronic producer based in DC whose work explores the different shades of club music. A member of Superabundance and Rush Plus, Ryland is no rookie. His exhaustive knowledge of house and techno pushes him to tinker with the genre and explore its limits, which is exactly the point of his new record A Million Questions, of which he highlights its “pathfinding quality”. It’s so far so good based on what we’ve heard.

A few weeks ago, Ryland put out the title track and opening song as the first single. It’s a full dive into ambient techno, a wholehearted tribute to 90s Aphex Twin with a remarkable fitful ending. Now, Ryland is playing down the ambient side and becoming an NTS DJ instead with his new single “Fantasy Life”. A comparatively conventional track not too dissimilar from some of Four Tet’s most trippy work, “Fantasy Life” is proof of Ryland’s talents for going headfirst into whatever sound that he wants to master. There’s no tiptoeing around with “Fantasy Life”; it does not even have a beginning, once you’ve pressed play you get the feeling that it has actually been playing on for hours. It ends the only way it could: not with a fade-out but with a drastic halt, as if someone had pulled the plug.