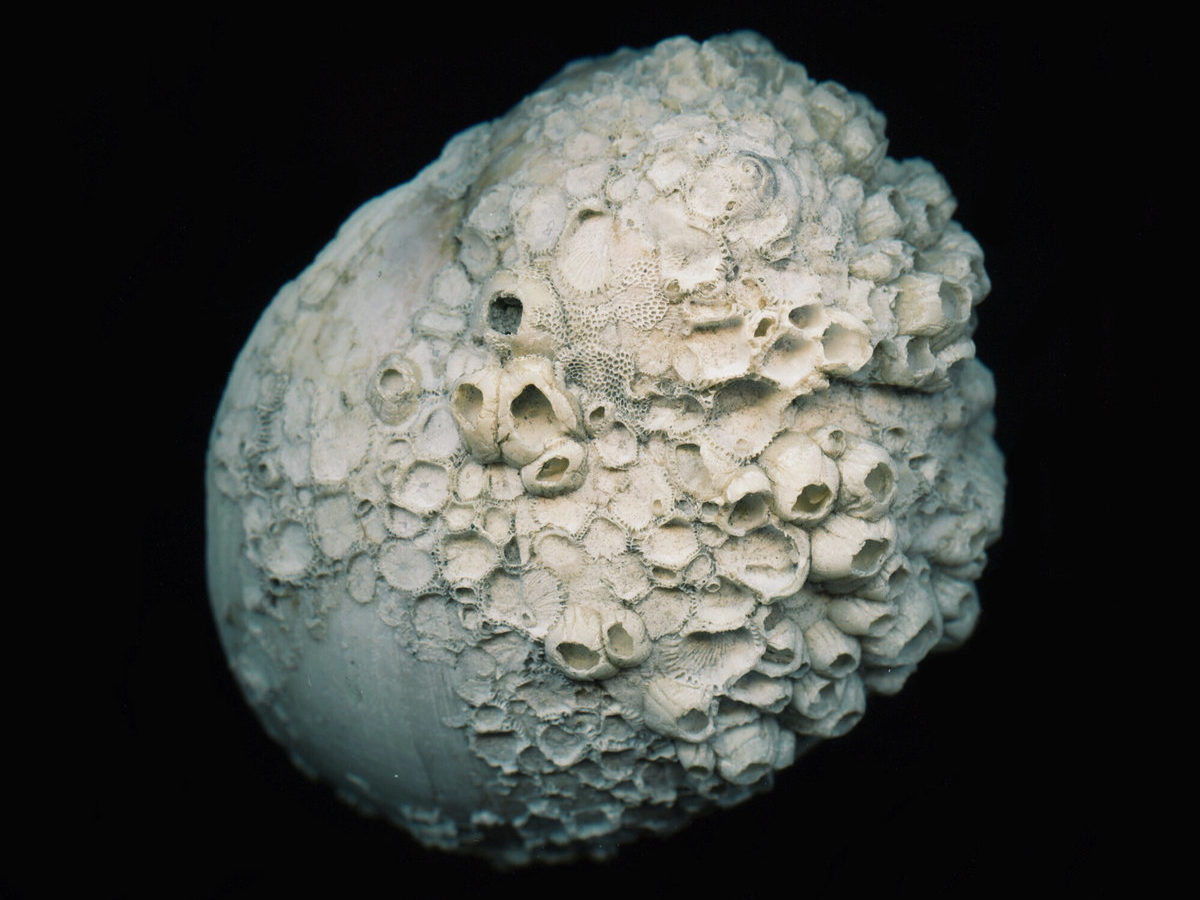 Ákadóttir is pretty much the stereotype of an Icelandic musician: she recorded an album at the age of 14; she’s hopped from band-to-band, genre-to-genre in Reykjavik’s seemingly incestuous scene; and she makes arty, electronic music that evokes the scenery of her homeland. Either all Icelandic musicians have some of these elements, or the ones without them get brutally ignored by a music press looking for the next Sigur Rós.

In JFDR, Ákadóttir is the singer, producer, guitarist and songwriter, and it’s quickly apparent. All these elements seem to be of importance in a holistic process: a vocal hook here might be as important as a synth sound there. This approach tends to lead to most of my favorite music. From The Beatles to Kanye, an awareness of production as part of the songwriting process creates something that sounds like more than a mere recording of a song. Stylistically, this album contains strands of indie pop, post-rock, and IDM. This micro-genre of abstract electronic pop was basically created by Björk and Radiohead in the late ’90s. Björk, here, is especially noticeable as an influence on her vocals, but was likely a large influence on the whole work (and is herself a fan of one of Ákadóttir‘s previous groups). This is not to say that JFDR is not original on its own, rather that Björk has created a genre that Ákadóttir is working in.

JFDR‘s “Brazil” itself is an album that is never quite what you expect it to be. It is like a bright, cloudless day in mid-winter. It is only once you go outside that you realize how cold it is, and while at certain times you might feel briefly warm, the cold is never too far away. Considering its Icelandic origins this might even be intended to feel summery – perhaps this is their equivalent of tropical house. These vague, highly subjective colors I’m describing the album with are suggested by the fairly sparse instrumentation. We mostly hear smooth organic sounds like piano and clean, reverb-drenched guitar juxtaposed against harsh, electronic synthesizers. These contrasting sounds give you the feeling of analog sunlight cruelly nullified by bitter, digital winds. ‘Airborne’, for example, is a track that almost feels temperate and pleasant. Ákadóttir tells us that “there’s nothing to be scared of” in her serene voice, yet underneath the drums appear to undercut her confidence as they glitch beneath her. The effect is of a mother bravely trying to reassure her children that they will be OK, despite knowing in her heart that they will not.

Opening track, ‘White Sun’, is also a highlight of the album. It is a synthesized portrait of nature in general, and seabirds in particular. With its slow pace, lack of any percussive element and heavy use of reverb, you can easily imagine this song being used to soundtrack footage of these birds as they gracefully fly in formation. The synthesizer that starts the song, for me, is one of its finest hooks. It’s a percussive arpeggiated synth that is slightly reminiscent of Todd Terje‘s ‘Snooze For Love’, a track which is basically just that same sound repeated ad nauseum.

With “Brazil”, Ákadóttir has certainly managed to make something that stands out in the current music scene. While I applaud the integration of production into the songwriting process, it feels as if some of the songs themselves could be a little stronger. Some of these tracks seem gripping on first listen but lose their magic after a few plays. Either way this is a highly promising effort from someone who clearly has a great talent.