JMSN – Whatever Makes U Happy 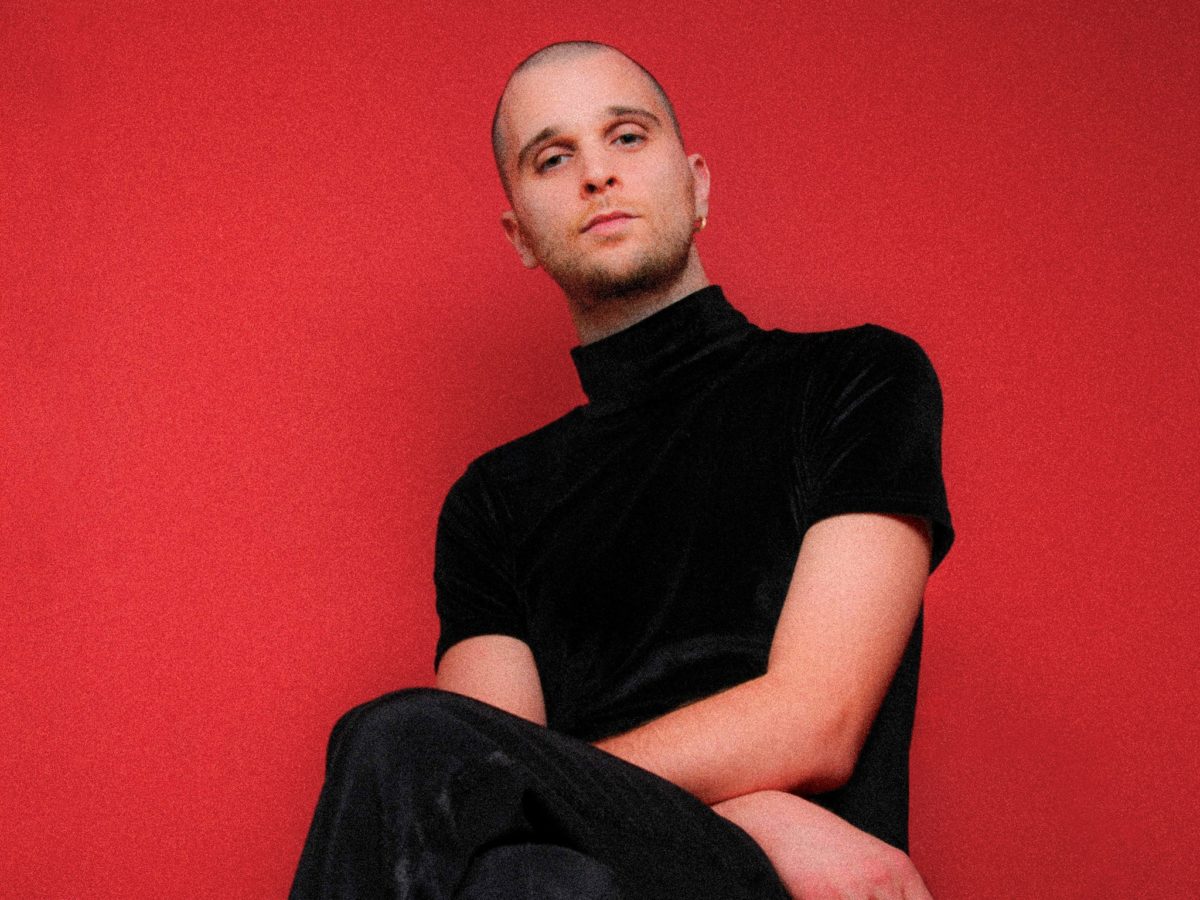 R&B isn’t what it used to be. Not in some bitter, rosy-eyed, nostalgic sense of the phrase; just in terms of the simple, obvious difference between yesterday’s Motown soul and today’s Torontonian melancholy.

With his new album, “Whatever Makes U Happy”, JMSN takes a huge swing at reinvigorating some of those organic, soulful sounds of old. And, hey, who better to do it than a guy from Detroit who was actually signed to Motown Records? Right away on this album, there’s a certain sense that modernity has left the building, as the strange, wooden sound of live instruments in a studio comes into frame, leaving any hint of a synthesizer or auto-tune far behind.

In fact, JMSN‘s “Whatever Makes U Happy” plays a lot like one continuous studio session captured on tape, as songs flow seamlessly into one another with sounds of post-take chatter and thoughtlessly strummed guitar strings ringing out unashamedly. This sort of casualness is a deep part of the music itself, as well, in that many of the tracks sound as though they’re closer to a demo or a captured jam-session than a finished master – but usually in a good way.

Take “Drinkin”, the album’s opener, for example. The ingredients are minimal, consisting mainly of a steady 6/8 drum beat, a sprightly bassline, some organ and, of course, JMSN’s own off-the-cuff crooning. Insofar as this recipe is whipped up into this initial alcoholic anthem – with a few tweaks, it serves as a framework for a fair share of the ‘meal’ that is “Whatever Makes U Happy”.

As such, songs like “Love Ain’t Enough”, “Slowly”, and “Patiently” all share a common thread, while also treading a common line between cohesion and repetition. At its best, the album’s consistent and ultra-laid-back style serves to shape a sound that’s fresh in its nostalgia and soothing in its simplicity. However, at its worst, it’s responsible for spots of lazy lyricism, underdeveloped songwriting, and tiresome vibes.

On “Whatever Makes U Happy”, the vision is bold, the execution is admirable, and JMSN’s future is intriguing.

Whether JMSN’s approach feels like a reinvention of the wheel or a misguided effort is something that’s deeply dependent on every listener and each individual listen. However, the extra glimpses of underexplored potential seen on tracks like “Slide” and “Where Do U Go” have me leaning further toward the latter.

“Slide”, with its Fleetwood Mac-esque acoustic guitar lines and vivid lyrical images of a metaphorical “ring of fire around me”, gives a longing insight into what might’ve been, had JMSN spent more time building off of a classic-R&B foundation, rather than allowing it to become somewhat of a comfort zone. “Where Do U Go”, on the other hand, gives a taste of the luxurious strings that JMSN has wonderfully utilized in some of his previous work – a taste that is sweet at first, but grows bitter as the sense sets in that an expanded sonic pallet might’ve been exactly what this album needed to excel.

At the end of the day, JMSN has put any questions regarding his musicianship and willingness to subvert any and all contemporary norms to rest with “Whatever Makes U Happy”. Relying on little more than a tight band and a great voice, the album is an intriguing piece to see crop up in 2017; and yet, intrigue doesn’t always translate to excellence. The vision here is bold, the execution is admirable, and JMSN’s future is, once again, intriguing.