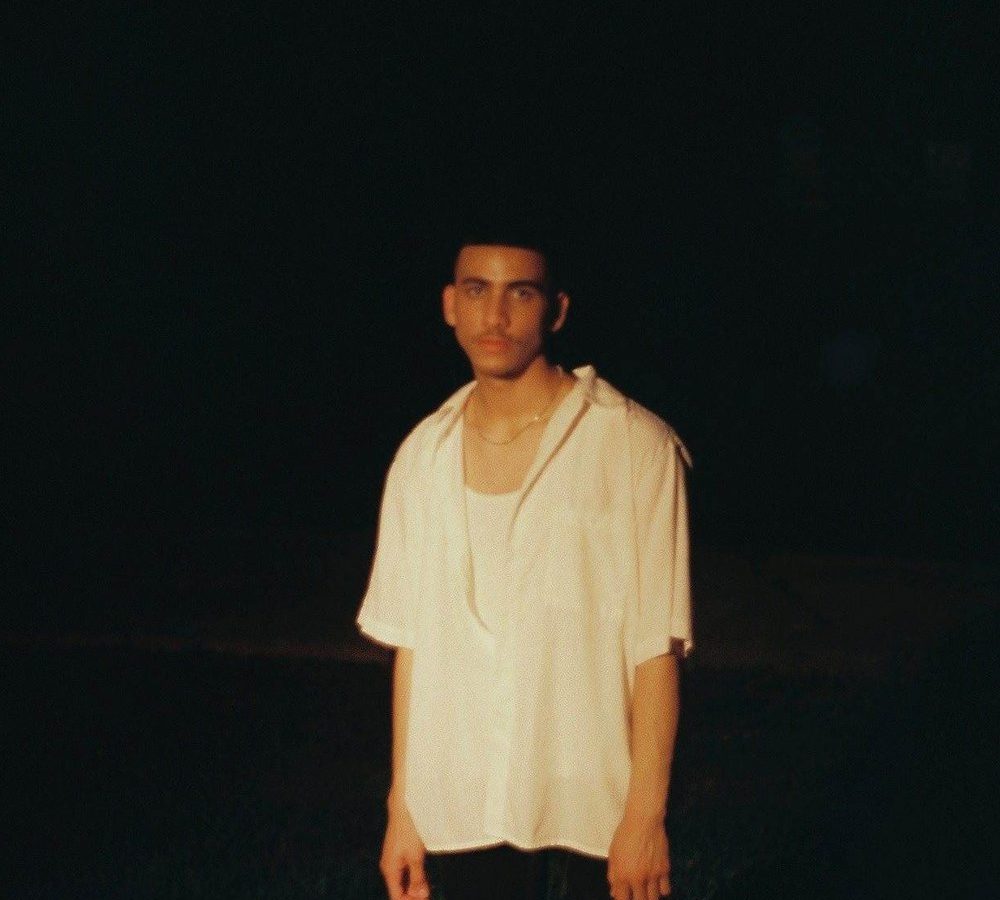 Sparkly guitars, lush self-harmonies, and sultry lyrics set the scene for “Lavender & Sage”, the latest single from singer-songwriter Joe Saan. Setting out to capture the transient nature of young love, Joe weaves a spacy summer night’s dream, replete with all the compulsory mystique and haze.

“Lavender & Sage” follows up Joe’s three-track debut mixtape, “Doing Alright”. Stylistically, the track seems a continuation of the style with which he introduced himself, but with an added depth that raises some exciting questions as to just how significant his potential might be. The production, vocal work, and songwriting are all steeped in a refreshing complexity that’s both cerebrally puzzling and subconsciously satisfying.