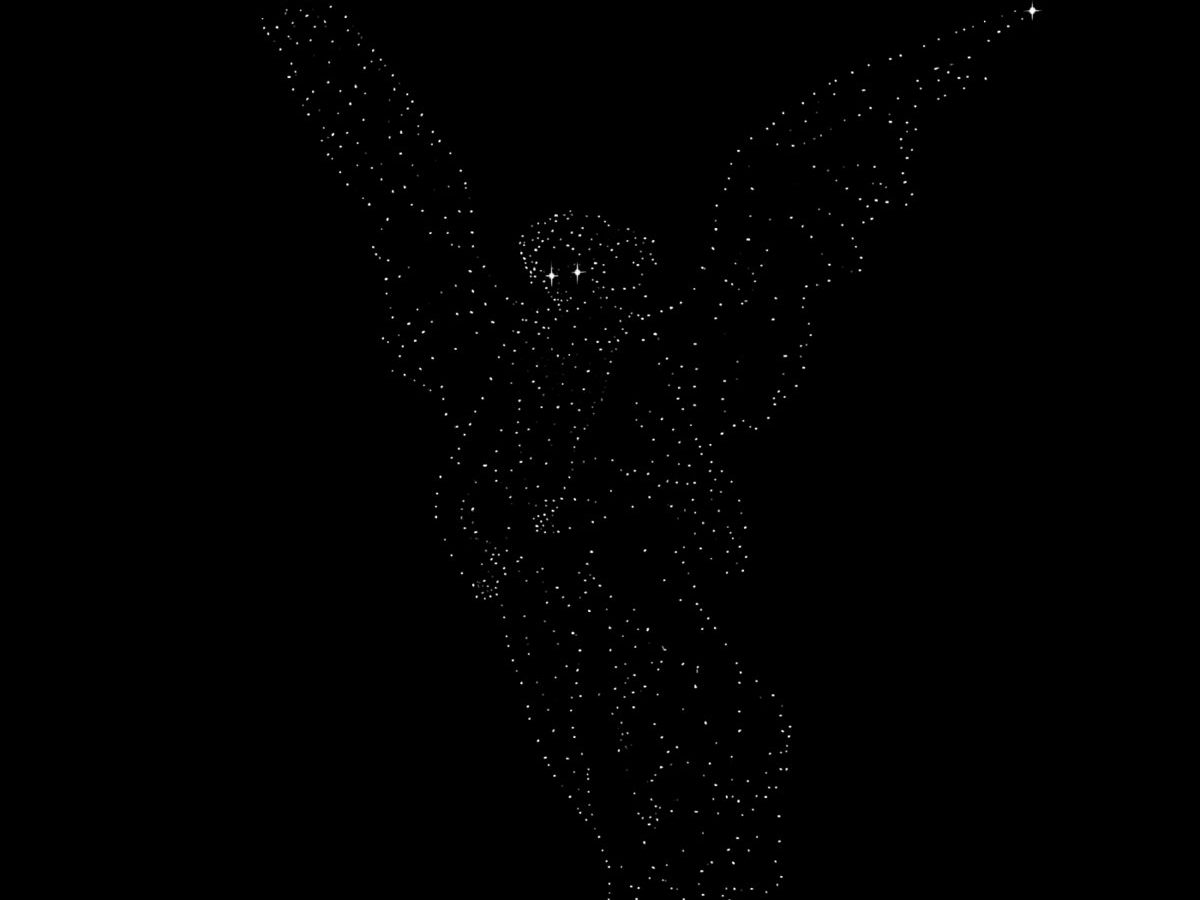 “If Anything” is taken from John Glacier‘s debut album, SHILOH: Lost For Words, out July 30 on PLZ Make It Ruins.

Originally hailing from Hackney, East London vocalist and writer John Glacier – because she’s icy – has announced the release of her debut album, SHILOH: Lost For Words, on Vegyn‘s imprint PLZ Make It Ruins. It’s actually the first album that Vegyn has executive produced since Frank Ocean’s Endless. Her low-key energy, rough and melancholy flow combined with Vegyn’s avant garde take on trap and hip-hop is going to push some new boundaries. She “constructs tracks in one session, leaving them untouched like raw nerves,” explains Vegyn. This can be heard on the space-y and filtered opening track “If Anything,” which acts as the first single. Listen and pre-order the album via Bandcamp below. 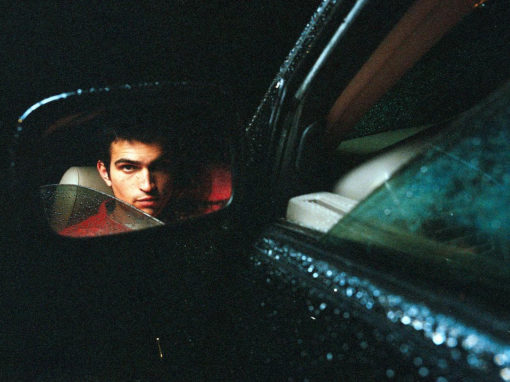 “I See You Sometimes” is taken from Vegyn‘s new EP, Like A Good Old Friend, due out March 19 via

END_OF_DOCUMENT_TOKEN_TO_BE_REPLACED 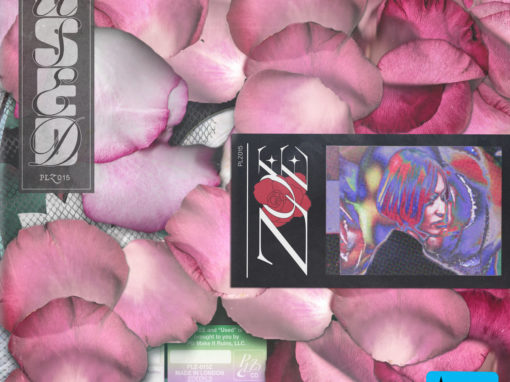