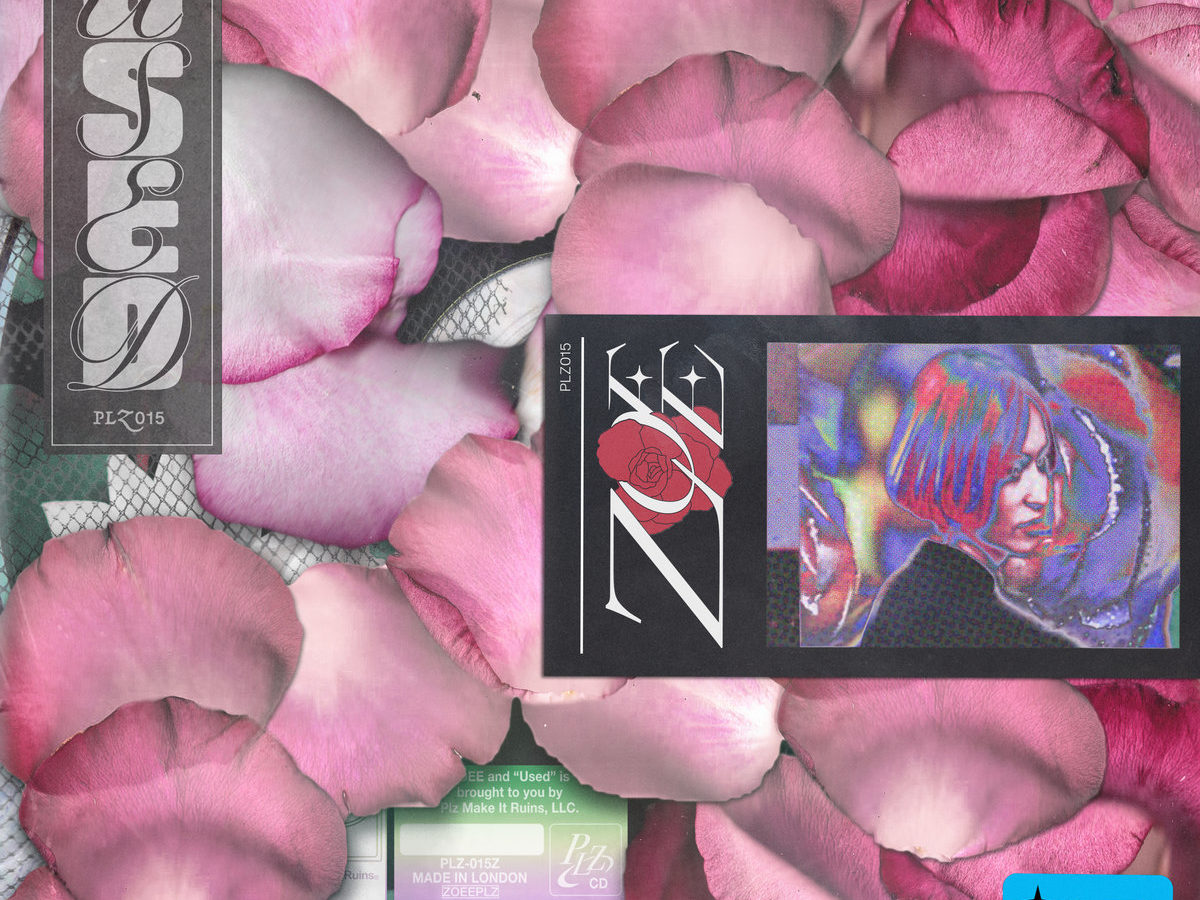 Zoee‘s new track, “Used,” is out via PLZ Make It Ruins.

Harriet Zoe Pittard is Zoee, a London-based singer with serious vocal chops. And her new single “Used” sounds like nothing out there. Propelled by her operatic singing, “Used” is one of those songs where absolutely everything screams out “earworm”. From the playful, simple synths that effectively hold the song together to the impossibly high-pitched background vocals, every little element here has been engineered to be stuck in your brain as soon as possible. And it works to perfection. “Used” is a classic off-kilter pop anthem, the kind that you once you hear it playing on the background, you immediately have to drop everything you’re doing to Shazam it.

About the track, Zoee detailed:

My song ‘Used’ came about after lots of late autumnal nights spent with my friend Rowan Martin writing songs in my bedroom [they produced the track together] and listening to the Malcolm McClaren album Fans. The album is one of my favorites, fusing opera with 1980s RnB in its own unique way. Listening to that album on repeat led to the initial stages of writing ‘Used’. The song then began to take on a life of its own, especially the concept for it. It feels like a song that doesn’t want to be boxed in or pinned down. Every time I sing the words ‘how long, how long, how long I’ve been used’ I find myself drawing on fresh memories or feelings. Ultimately the song is reflective, it’s an exploration of my own experiences of attachment and the feeling of being used up by a situation or a person, how you can lose yourself and end up feeling like an empty shell. But, it’s also intended to be cathartic – alongside that feeling of emptiness there is a regenerative, restorative energy that’s just as potent.

It’s also classic pop in the very true meaning of the word: Zoee’s campy vocal delivery is straight out of the 70s playbook – she was aiming for Kate Bush but could only get to Dolly Parton, which makes the whole thing even better. That is half the reason why this song is so good – the other half being its direct, straight-to-the-point production. This song is all about the hooks, and it makes sure that it becomes impossible to miss them. “Used” has been released via PLZ Make It Ruins, a DIY label led by producer Joe Thornalley aka Vegyn (he is credited on Frank Ocean‘s 2016 album Endless). You can listen to “Used” on Bandcamp alongside its highly recommended ARTHUR remix, and you can also watch its official video below.