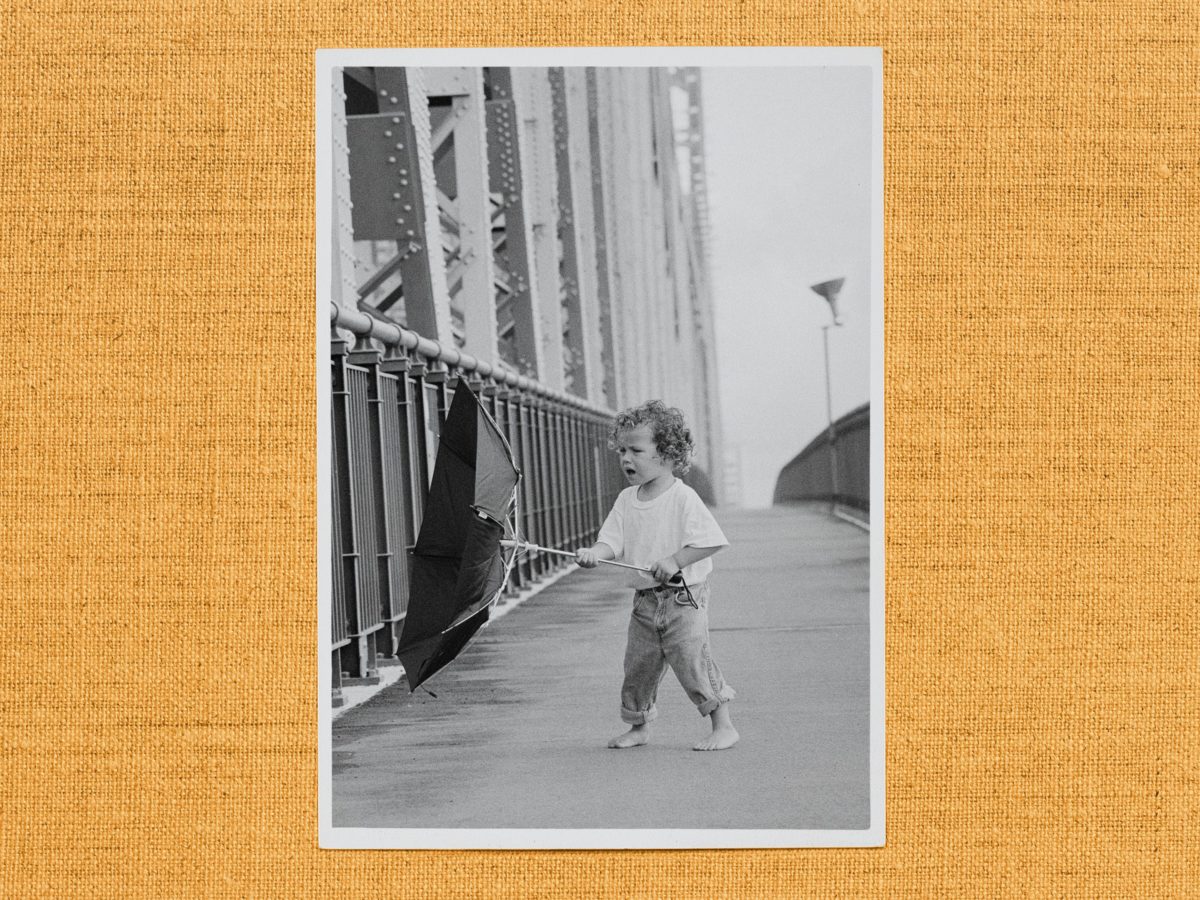 There’s a place between waking and dreaming that we’ve all been – somewhere beyond the busy sparks of a conscious mind, but still short of the upside-down realities of REM sleep. A daydream in the dark, Jordan Rakei’s “Wallflower” is a lucid, jazz-rooted trip that hovers gently in that same mental space.

The first transition into the space of this album is beautiful, with “Eye to Eye” softly beginning, and exposing Jordan Rakei’s most delicate moment of the project right away. The line “pleasure to have met you, you’re my star tonight”, dreamily repeats over nothing but a spotlessly clean, strumming guitar and a barely present synth pad, lulling you into comfort while drawing you into your own thoughts.


Then, with a faint climax, we’re pushed into the tight pocket of a jazz fusion jam, thereby setting the true tone for the rest of the LP in what feels like a bit of a fake-out. Moving forward into songs like “Nerve” and “Clues Blues”, Jordan’s focus quickly moves to musicianship, causing him to lose some of that initial emotionality along the way. In the meantime, however, we’re treated to combinations of everything from orchestral strings and synthesizers to horns and guitars, all of which take turns trading textures and melodies.

Jordan Rakei’s “Wallflower” isn’t quite music for the forefront, nor is it background music – it’s the score for a daydream.

As “Wallflower” edges toward its conclusion, the mood starts erring toward misty once again. The penultimate “Hiding Place” sees the percussion slowing to a heavily sedated shuffle, before leading into the acoustic guitar driven, heavily vocal layered title track featuring Kaya Thomas-Dyke. Going out on a darker note feels like a far cry from the starry-eyed introduction, but both serve to highlight that Jordan Rakei is at his best when he’s at his most raw.


Ultimately, the line that “Wallflower” seems to tread is one between cerebral and emotional, with more of an apparent emphasis on the former. While there are very few moments here that aren’t intriguing to the ear, there are plenty of instances where the sort of organic, vulnerable feeling that makes the album’s highlights soar is missing.