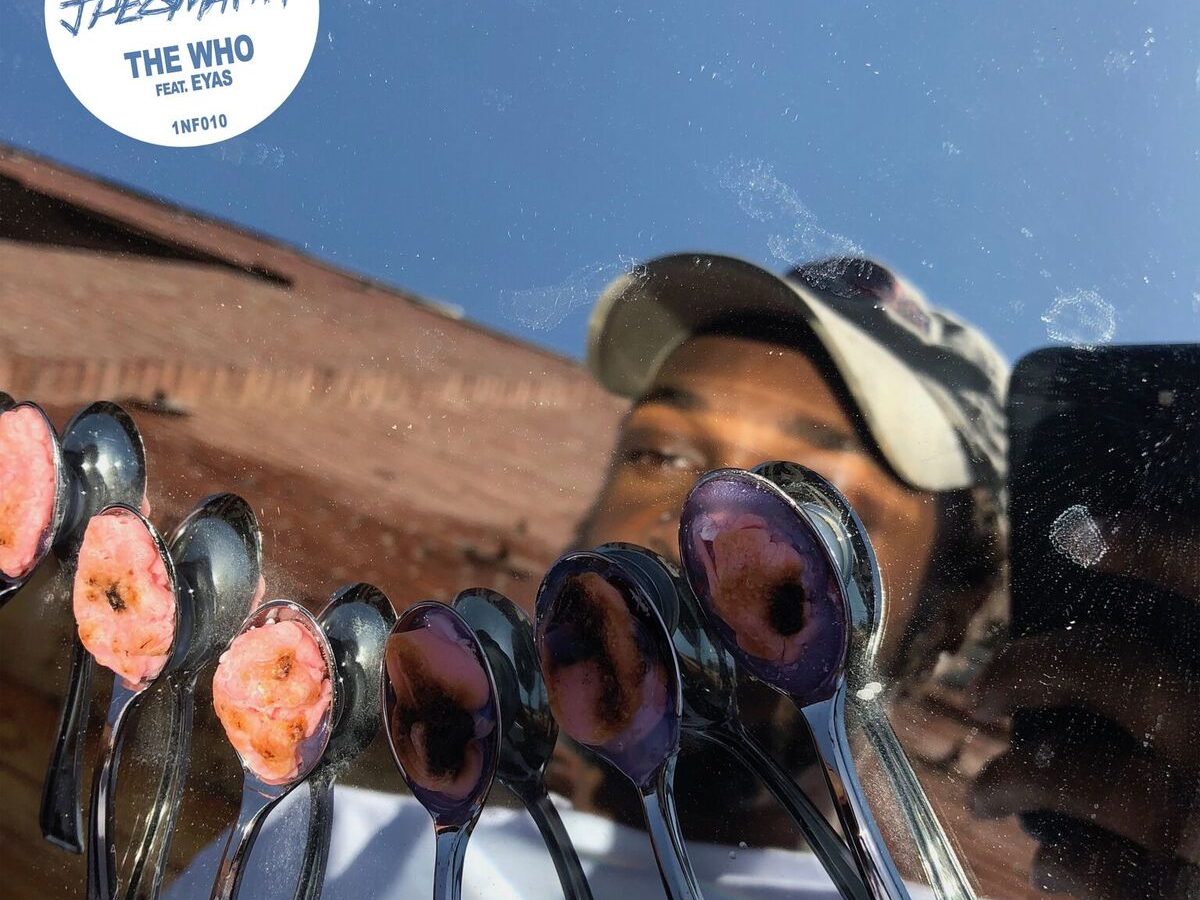 JPEGMAFIA‘s new song “The Who” is part of IHEARTCOMIX‘s IHC 1NFINITY series.

A beachside lounge session infused with a smidge of psychosis, JPEGMAFIA’s “The Who” is a little playful, a little perplexing, and as wholly unique as we’ve come to expect from the Maryland rapper.

Originally springing from the sessions that spawned Peggy’s 2018 Veteran LP, “The Who” makes a strong case that it’s more than just a leftover track, with a pleasantly confusing blend of off-the-cuff lyrics, a glassy vocal feature, and paradoxical production that’s as laid back as it is hectic, and as fundamental as it is complex. This sort of mixing and matching is obviously nothing new for JPEGMAFIA, but this track does see his entry into IHC 1NFINITY’s ‘connected music video universe’, with the accompanying short film due later this year.

“I write a hit while I’m taking a deuce / upload and get twenty views” says more about the spirit of this song and Peggy’s outlook on his coordinates within hip-hop than anything else I could say, so let’s just end with some meditative reflection on that lyric, shall we?