Justin Christopher invites us outside with double-feature “Dive/Static” 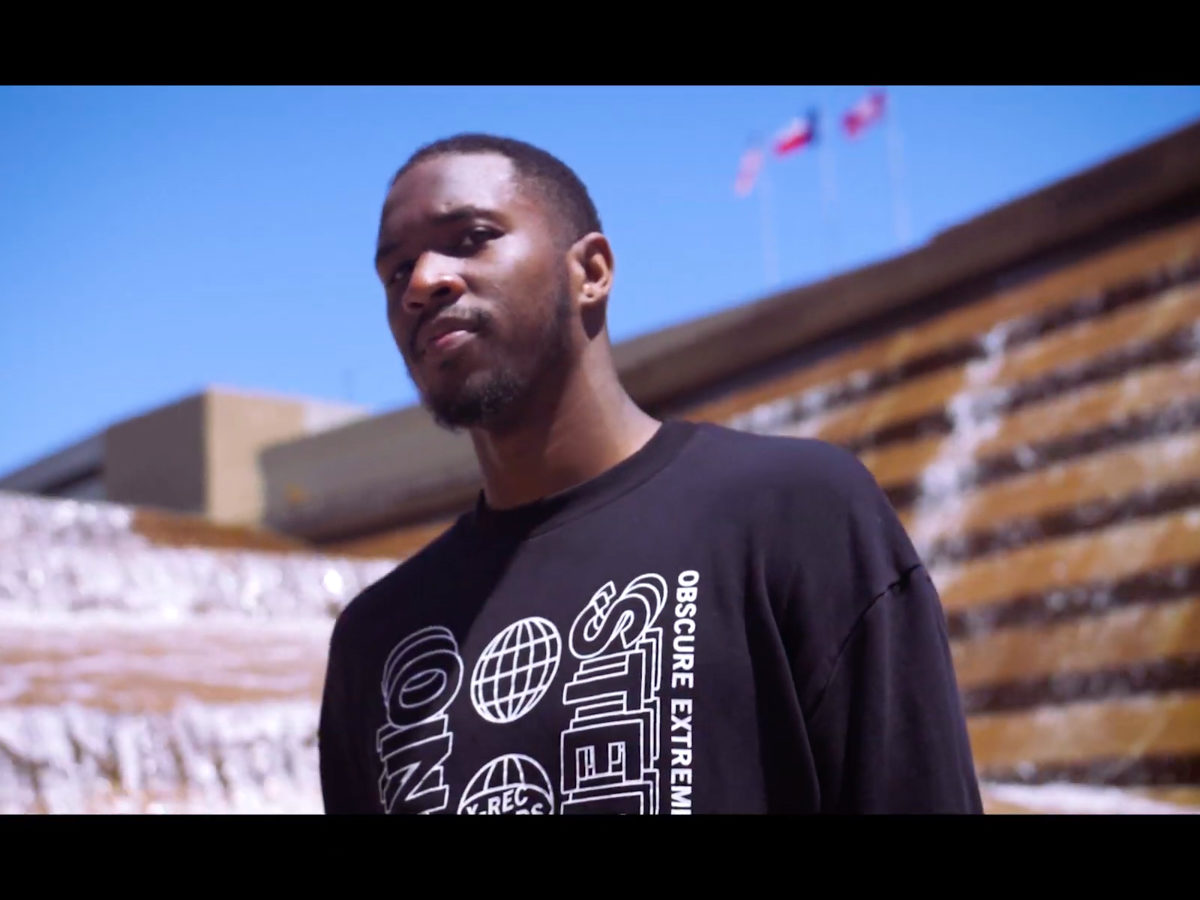 Justin Christopher‘s “Dive” and “Static” are out today on FortheLost.

A true citizen of the world, Justin Christopher has spent many of his 24 years on earth bouncing around it. Currently residing in Texas after a two year stint in Germany, Justin’s worldly perspective underlies his double feature video for “Dive” and “Static”, with the two blending into one colorful and coyly abstract musical cocktail. A cosmopolitan, if you will.

“I called you over simply because it’s nice out”, raps Justin on “Dive” – probably a message to some unnamed recipient but, at the same time, a perfect characterization of the video itself. This feels like the days of skipping school and hiding out in the open at the beach or the park, tinged by early ventures into entry level mind-altering substances. The crisp, smoky singing early on in “Dive”; the playfully nimble rapping later on in “Static”; and the underlying sunny atmosphere courtesy of producer DamnTito and director Matthew Nicholson all make for an immersive experience well worth soaking in.

With his debut album, Prism, now two years in the rearview, Justin is gearing up for the upcoming release of his CalmDecay EP.