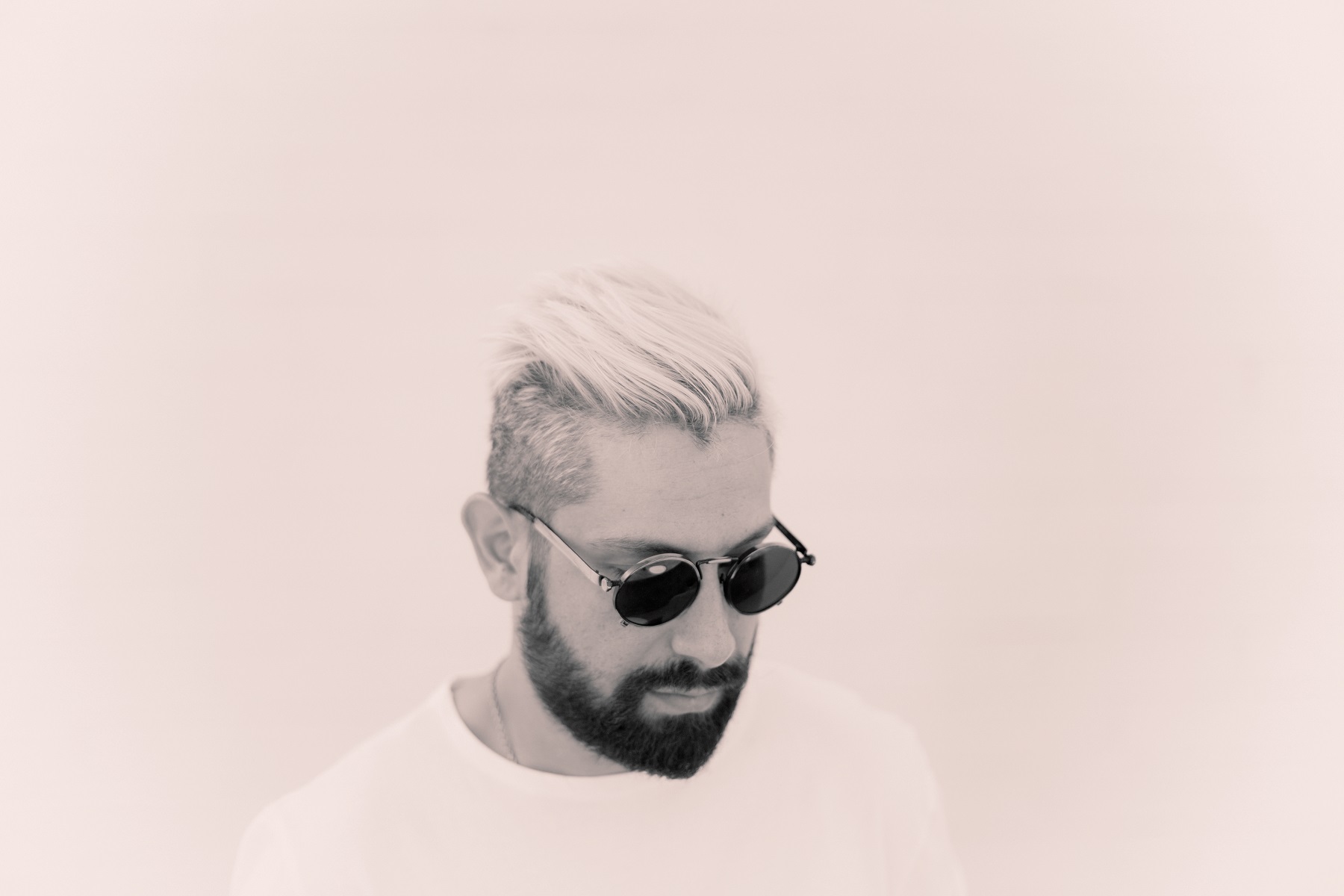 The musical brainchild of L.A-based producer & composer Gueorgui Linev; Kan Wakan, has seen his fair share of HighClouds posts and his ability to constantly pull compelling aesthetics is to blame for that. His latest single “Indigo” is no different in that regard as the compelling palette of sonics and variety of instruments used make up for a special listen.

Guiding you through the sweeping mix of varying brass, fluctuating bass and elegant keys with twinkling harp accents is Kan Wakan‘s longtime friend and jazz vocalist Elle Olsun. Her mysterious croon and hypnotic cadence provide a neat juxtaposition to the rich textures of the song. “Indigo” could take you a while to sink in as Kan Wakan‘s meticulous approach to structure and instrumentation will make you catch something you hadn’t heard before, even at third listen.

In fact, “Indigo” is close to a good story, building anticipation throughout the song for the next detail and sonic plot twist. It also serves as doorway into “Phantasmagoria (Vol.1)”, an album we’ve been waiting for two years. To celebrate, Kan Wakan has curated his own festival in Sofia; Outlier fest, taking place on September 15.