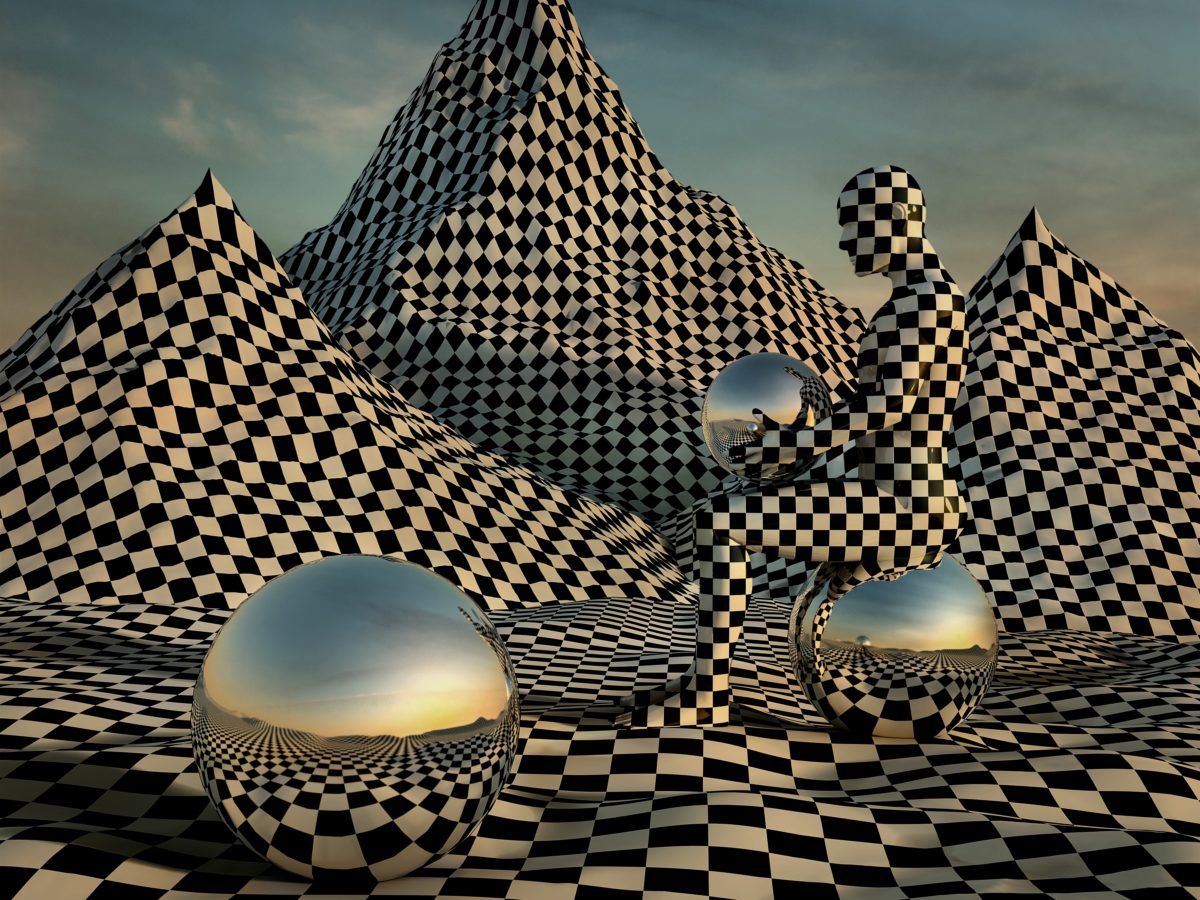 Bulgarian-born Gueorgui I. Linev, better known as Kan Wakan, unleashes the outstanding “No Line” ahead of the release of his forthcoming triple LP “Phantasmagoria”.

Its fifth single “No Line” showcases, once more, his proficiency in blending the organic with the electronic. The bottom line of Kan Wakan‘s work is to avoid the overheard pop tendencies which encompasses the song’s structure but more importantly its sound. In “No Line” he does so by breaking out of the traditional boxes by fusing contrasting elements. The track commences with a subtle but dissonant synth in tandem with tremolo-filled guitars setting the stage for the fine-grained nature of SAÍGO‘s vocals. Gueorgui‘s friend and L.A based musician sings “there ain’t no line between your love and hate” in the chorus which implies that if someone hates you, there is a chance, they also love you… The same brain circuitry is involved in both extreme emotions which could apply to this track: you either dislike it and think it’s too far-out or you might also think it’s beautifully avant-garde and love it.

As the tune progresses, crescendo layers of new sonorities and acoustic instruments arise merging freaky layers of synths with powerful drumming and organic arrangements. The phenomenal finale takes off around the three-minute mark yielding an epic orchestral jam, in a way only Kan Wakan can, touching the borders of psychedelic rock soundscapes.

The way he talks about the track reflects his complex sound… Gueorgui told Pigeons & Planes that “No Line” is “the unravelling of a lopsided relationship, the deconstruction of false dichotomies as glimmers of optimism are replaced by the harsh hues of clarity. As truth emerges, strange bedfellows are unmasked: threats masked as promises, oppression enabled by hope, damnation the appetizer for salvation.”

The highly anticipated triple LP is the result of three years between Sofia, his home ground, and his studio in Koreatown, Los Angeles. Defined as “a sequence of real or imaginary images like those seen in a dream,” “Phantasmagoria” is shaping up to become a real musical chef d’oeuvre after his astonishing previous release “Still Feather” who aggregates more than 300k listens. Veritable Swiss army knife, the 28-year-old producer, film composer, songwriter, and genre-breaking multi-instrumentalist has already performed with the likes of Arctic Monkeys, Royal Blood and Lianne La Havas in the past.

His music has an intellectual perfume to it which earned him the “synth scientist” epithet. On the one hand, while listening to the track, everything is perfectly mixed: every chord progression, sound and harmony is meticulously executed and melts together. On the other hand, the casual listener might not think so in the first place as the instrumental combinations and complex arrangements give way to eccentric textures. Sooner or later however, no matter what your musical tastes entail, you will find yourself intriguingly satisfied by Kan Wakan‘s bold and experimental music. Give it a listen and some time, because it’s nothing like you’ve heard before.