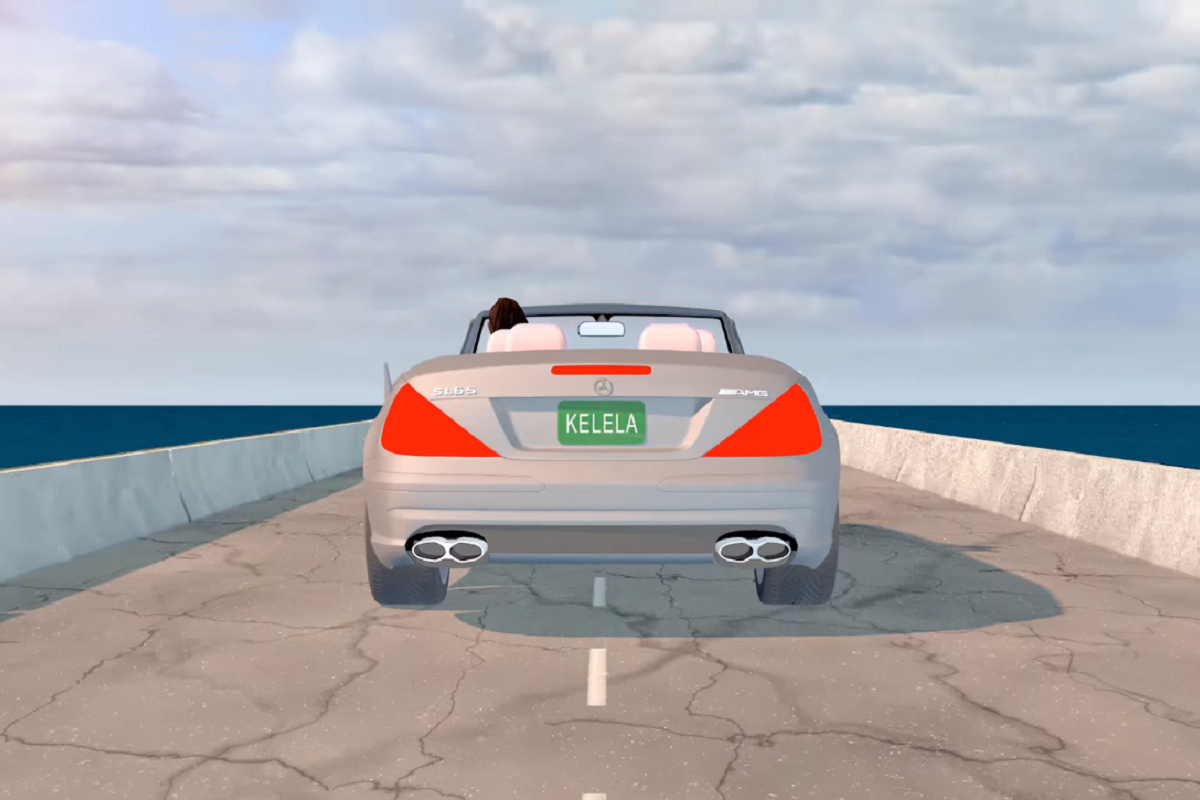 Kelela has shared a new video for “Frontline”, one of the highlights of her amazing debut album “Take Me Apart”.

The Sims-inspired visuals were directed by Claudia Matè and Mischa Notcutt. The video showcases everything you can expect from a dramatic R&B song except that the action takes place in a virtual world. About the video of “Frontline”, Kelela detailed:

With this Sims-like video, I was able to tell my story in a light-hearted but dramatic way. It’s about leaving your ex with the wind in your hair while acknowledging a curiously complex feeling of pain that he has left you for a white woman.

Kelela‘s “Frontline” is taken from her debut album “Take Me Apart” out now via WARP. It’s the third video rendition from the album after “LMK” and “Blue Light“.