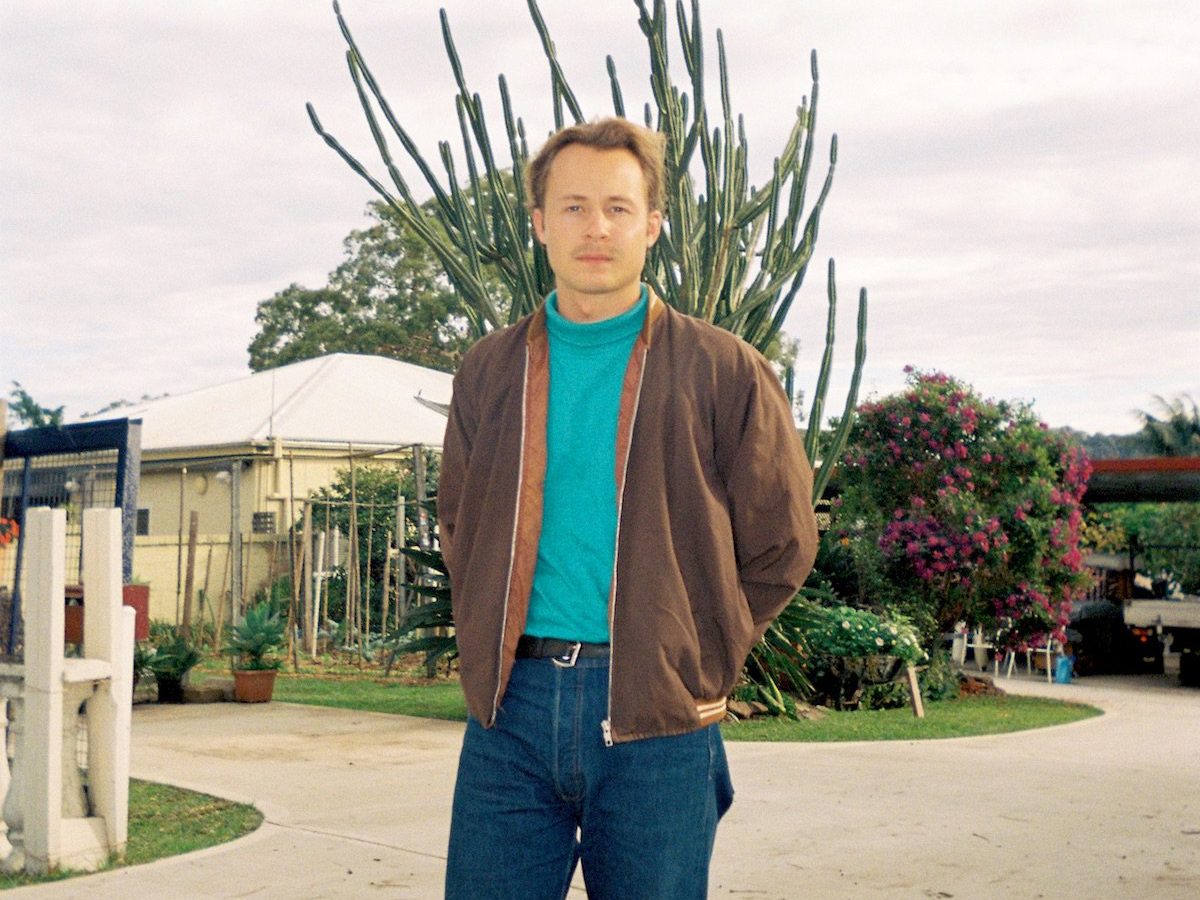 KESMAR and Flore Benguigui‘s “Johatsu” is taken from the Forever Holiday EP out now via Nettwerk Records.

Sydney-based producer and multi-instrumentalist Nathan Hawes, better known as KESMAR, has teamed up with Flore Benguigui, who is THE voice of French disco pop band L’Imperatrice. Their funky, summery collaboration, “Johatsu,” is an ode to escapism as it explores the Japanese concept of Jouhatsu: these people who decide to disappear without a trace.

“It was originally just an instrumental set to close the EP,” he explained. “I put a little snippet on my story, and Flore replied that she liked it. We had been song-sharing for a fair while, but we never really got around to properly collaborating. I sent her the track and said, ‘Hey, if you hear any melodies, feel free to try something.’ The next day or so, she sent back two whole verses that were pretty much finished.”

About the lyrics, Flore added:

“I am fascinated by Japanese culture, and I recently discovered the Johatsu phenomenon. People who choose to discreetly disappear from their lives when things get too hard and decide to start from zero somewhere else, leaving all their siblings and projects. I couldn’t help but make a connection with love, and more precisely with the boy I used to love and who suddenly left me, without any explanation. Besides, I felt Nathan’s song had this Japanese city pop vibe that I instantly loved. The music could fit the topic, but the mood was rather sweet. So, when I composed the melody, I thought I had to bring some melancholy into the lyrics. I enjoyed working on this song so much. It’s the first time I created something from a distance with somebody I don’t even really know, but whose music tastes are so incredibly close to mine!”

Watch the accompanying visuals, made of archival footage from KESMAR’s parents’ European holiday circa 1981.

L’Impératrice‘s debut album Matahari will be released internationally on April 5. 2019 is here and all signs indicate that French

END_OF_DOCUMENT_TOKEN_TO_BE_REPLACED 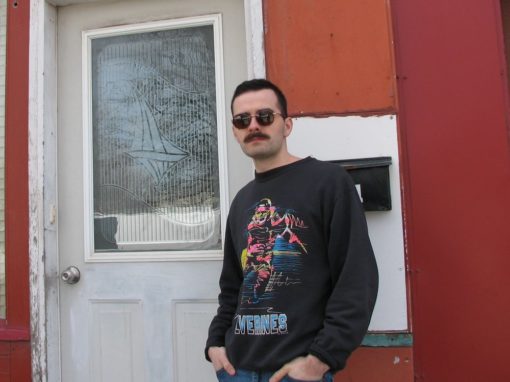