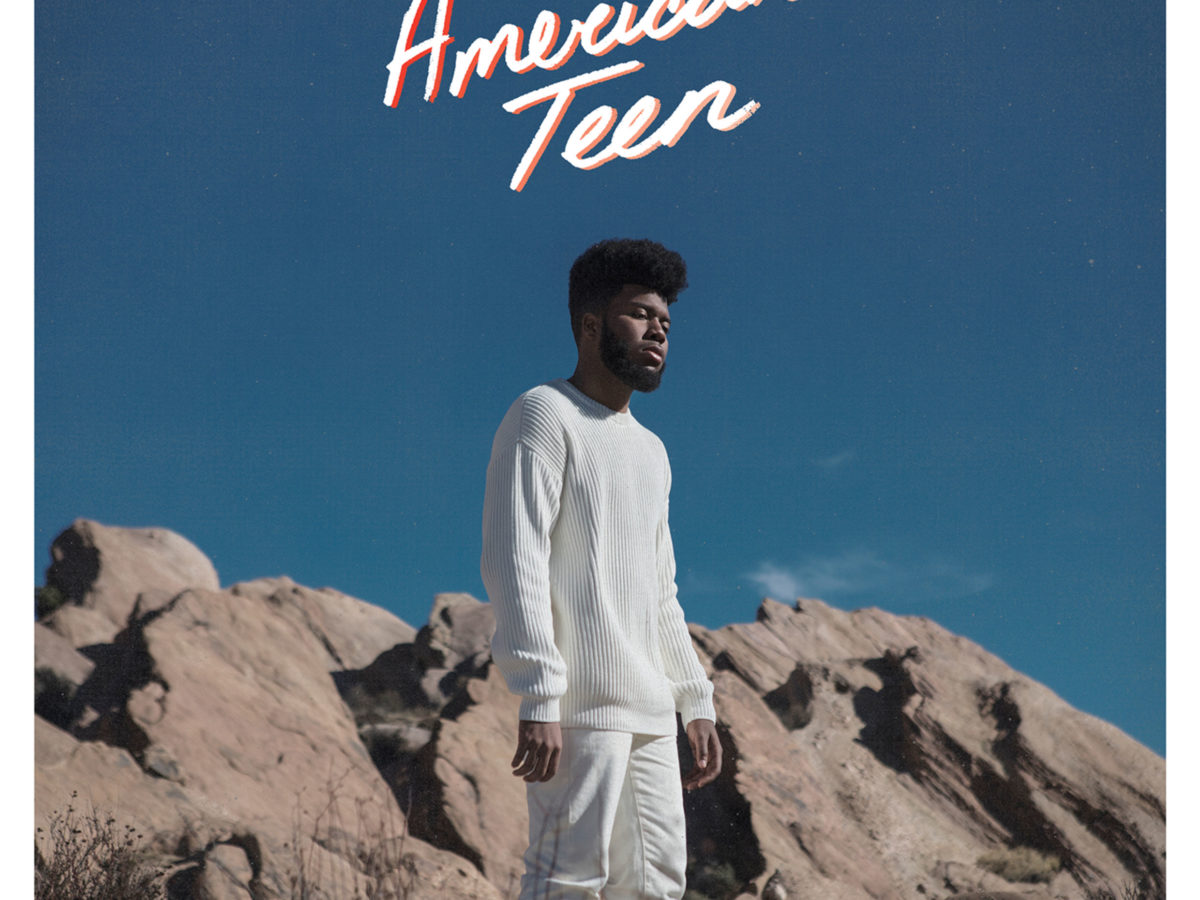 Sometimes it feels like youth is treated as a commodity in pop music – another synthetic compound playing its role in a winning formula meant to move units. Thankfully, there are still new players like Khalid. On “American Teen”, the 19-year-old El Paso native proves that truly fresh, emotionally genuine perspectives like his can be all it takes to place a debut album in the Billboard Top 10.

Of course, having his song “Location” appear in Kylie Jenner’s Snapchat story didn’t hurt either. But, just the fact that Khalid’s music is compatible with the most mainstream of mainstream outlets says a lot about how skillfully he’s able to blend soulful R&B with clear-cut pop. It’s hard to find a single track out of the 15 on “American Teen” that doesn’t revolve around a catchy hook, and it’s equally tough to find a bad one. Khalid’s distinctive singing just never seems to hit any bumps along the way, always sounding right at home atop the album’s bright, somewhat vintage instrumentals, with tracks like “8TEEN” and “Young Dumb & Broke” rising to the top as highlights.

Khalid’s “American Teen” successfully captures the essence of its namesake – from the album’s breezy blitheness to its tendency toward tunnel vision.

Pick any song from “American Teen” at random, and there’s a good chance you’ll find yourself vibing to it. Pick another, and you might start noticing some similarities. Listen through all 54 minutes of the album and, well, it might all feel like one big blur. Themes of fleeting romance and lyrics along the lines of “Coaster”s, “As time passes I’m feeling high/You’re not the one I’m thinking of tonight” begin to pile on, while the lack of diversity in the production and in Khalid’s performances starts to become apparent as one youthful anthem gives way to the next.

It’s the album’s closing track, “Angels”, that really seems to emphasize the potential of Khalid’s abilities beyond the collection of solid-yet-homogenous songs presented on this debut effort. Accompanied only by a piano, Khalid lets the full extent of his talent shine through here, with some of the album’s most pyrotechnic vocals, heartfelt lyrics, and memorable melodies all showing up on this one song.

So, while there’s a definite measure of tedium afflicting “American Teen”, the album’s artistic merit and commercial success still manage to set the narrative of a successful debut. Khalid has the chops and the imagination; all we can hope for next time is a bit more penchant for adventure.