Kisskadee’s “Brother” is a personal trip down memory lane 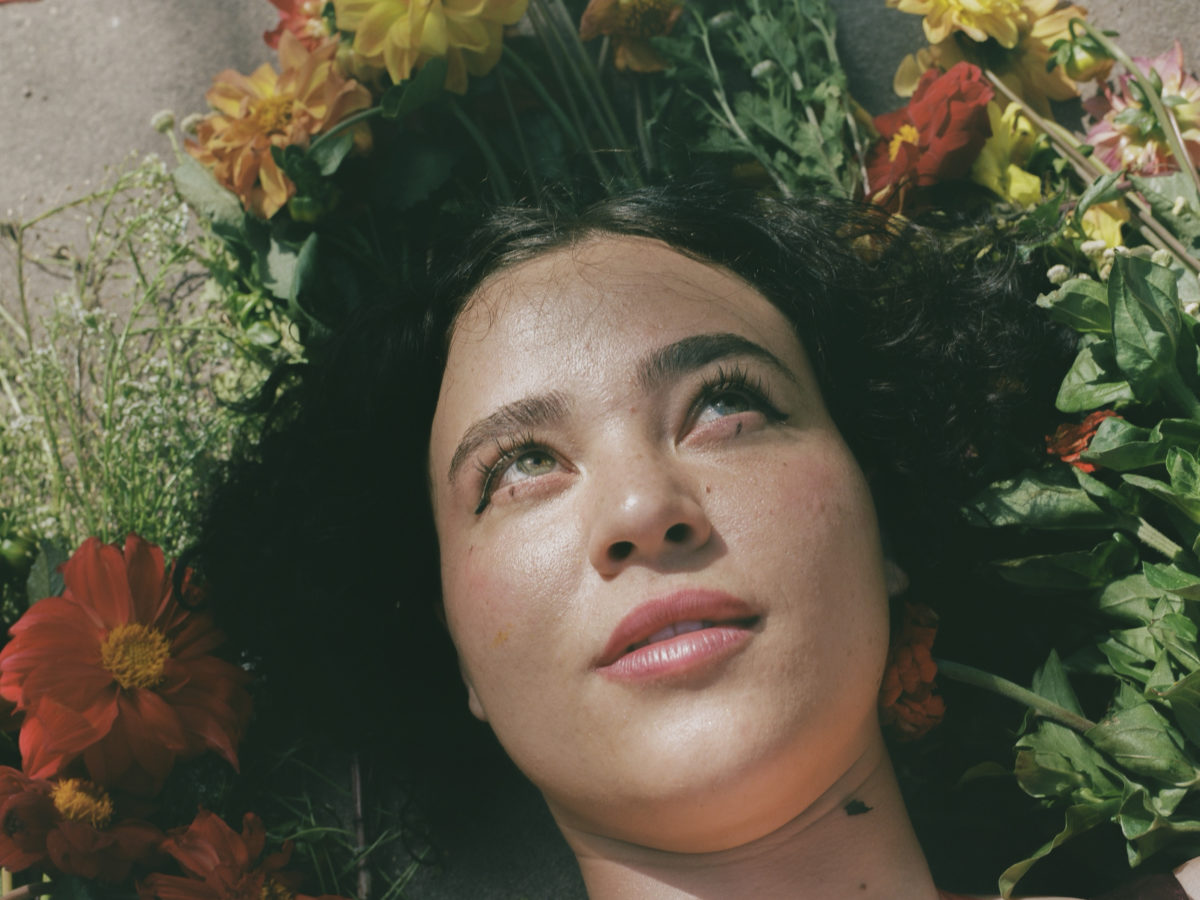 “Brother” is taken from Kisskadee‘s debut album, Black Hole Era, out May 6 via Anxiety Blanket Records.

Kisskadee‘s raw and unfiltered combination of indie folk, psychedelia, and ambient music is everything but common. The best traits of Kasie Shahbaz‘s unique sound as well as her talents as a multi-instrumentalist and arranger are capitalized on her newest single “Brother”. This is the first song taken from Kisskadee‘s debut album, Black Hole Era, a conceptual record about nostalgia, aging, relationships, and life-cycles. Premiering today on HighClouds, “Brother” is a great introduction to this concept, not only because of its vivid lyrical content but also thanks to its rich and beautiful instrumentation.

The song is led by calm piano lines, steady drums, and subtle additions of brass, strings, and synths. “Brother” comes off as extremely soothing and beautiful with slight psychedelic flourishes in the mix to make things richer, but “things ” aren’t as calm they seem on the surface. Kasie‘s vocals add in an edge that truly completes the song. The melodies and the timbre of her voice bring a perfect counterpoint to the instrumental, creating a very pleasurable and fitting dissonance. Her performance is as charismatic and eccentric (just like the biggest art pop greats) as it is unsettling and uneasy. That’s mostly due to the lyrical content of the song, which is packed with nostalgic childhood references — times of innocent bliss but also irreversible trauma. For Kasie, it’s a memorable time nonetheless as she pairs her current feelings of insignificance with her musings on the people and events of her childhood.

Nostalgia is an unobvious feeling. It’s hard to display the complex perspectives it gives on the past events of our life, warping out memories and changing their meanings. What’s most impressive about “Brother” is that it conveys these feelings with unlikely simplicity. Not only is it a great pleasurable listen instrumentally, but also a brutally honest and personal trip down memory lane. It’s a monument to Kisskadee‘s amazing talent and a stellar teaser for the album, which you can by the way pre-order via Bandcamp below.