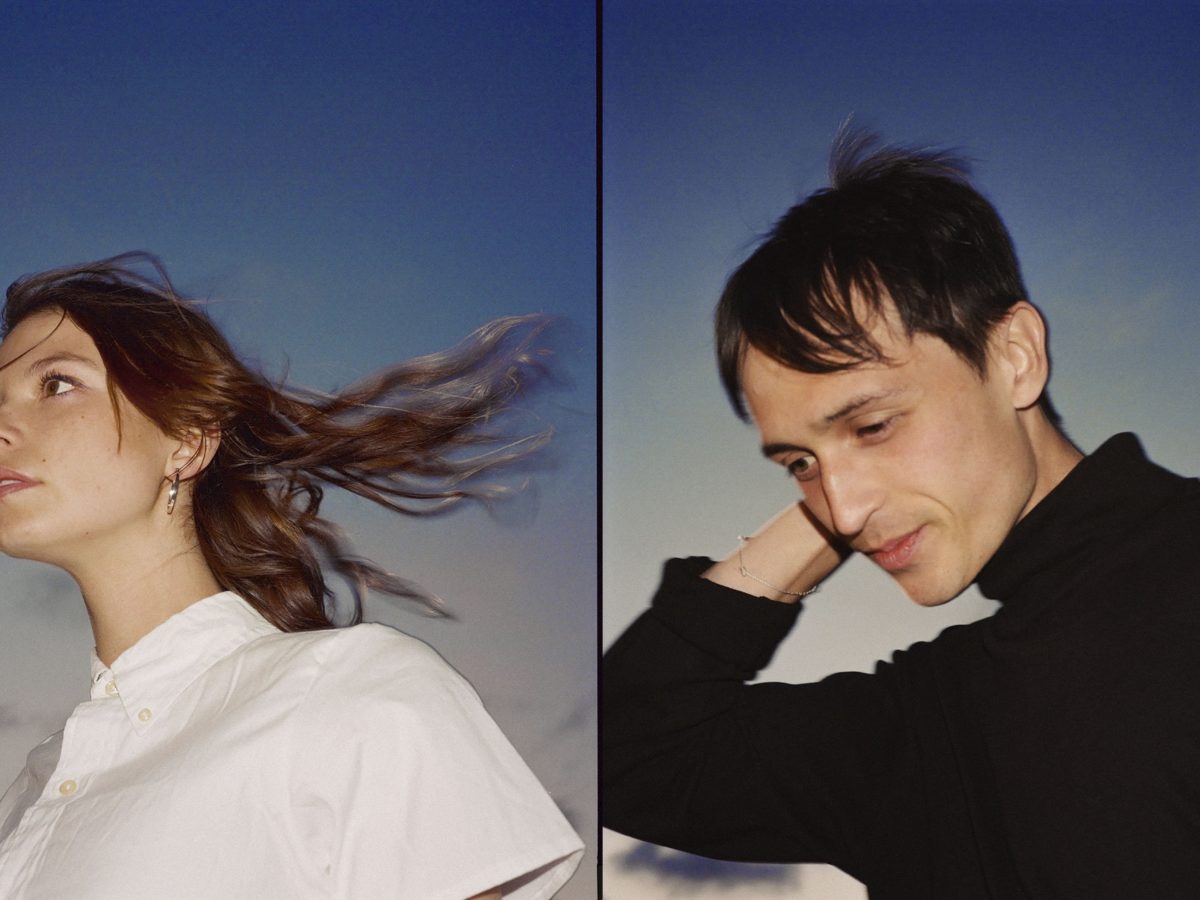 “Still Here” is the lead single from Kllo‘s upcoming sophomore album, Maybe We Could, out July 17.

It has been almost three years since Kllo shared their debut album Backwater. After an extensive worldwide tour and some parallel solo projects, the Melbourne-based duo, comprising cousins Simon Lam and Chloe Kae, is now readying the release of its new full-length project. “In the past, we’ve tried to speed things up and push away from that…but now we’re sitting where it feels comfortable to us,” Chloe explained about the creative process behind Maybe We Could. “Comfortable but also daring, because we know it’s not as polished in certain ways. We’re doing us, we’re doing Kllo. We’re a bit older now. We aren’t compromising as much on this album. It’s a little bit classier and more tasteful this time around.”

The 10-track project is introduced by the lead single “Still Here,” which once again plays on the contrasts between visceral garage beats and Chloe‘s velvet-like and vulnerable vocals. “This was such a hard song to put together for so many reasons,” they stated on their Instagram. “It went through many versions and was sent to the trash many times. But we pursued it, put everything into it and tried our hardest to make something special for you.” Luckily, the song is still here…

“Still Here” also comes with a Matt Sav-directed video, which beautifully depicts the struggles of a relationship, perhaps metaphorically addressing their own situation, as they almost put an end to their creative partnership before starting to work on this new project.

“I wanted the video to be a poetic depiction of two people staying in a relationship beyond its logical end,” the director explained. “I explored the interplay between love, obsession, imagined futures, lived pasts and the insanity that can be found in between. In our relationships, especially without good definitions around what love really means to us, we find the edges of freedom and responsibility blurring.” 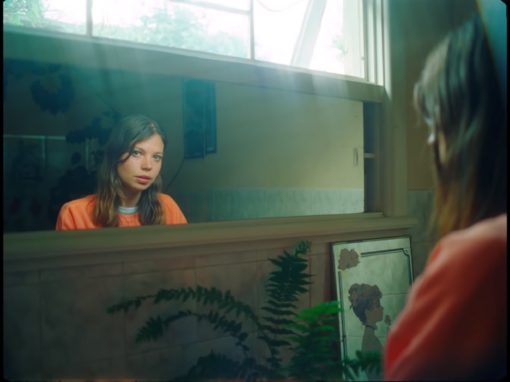 KLLO are back with new single and video “Potential”

END_OF_DOCUMENT_TOKEN_TO_BE_REPLACED 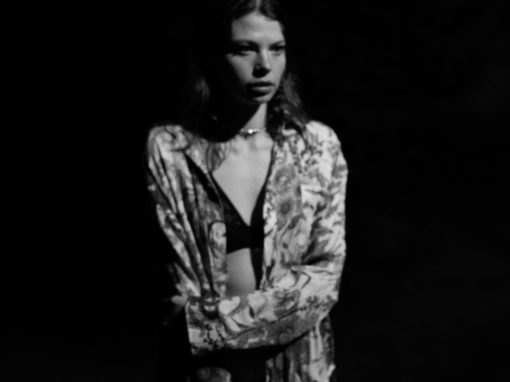 Chloe Kae‘s debut double single, “Misconception” and “Recluse,” is out on Good Manners Records. One half of Kllo (the other