LATASHA’s “Sumpn” is hip-hop storytelling made for the stereo 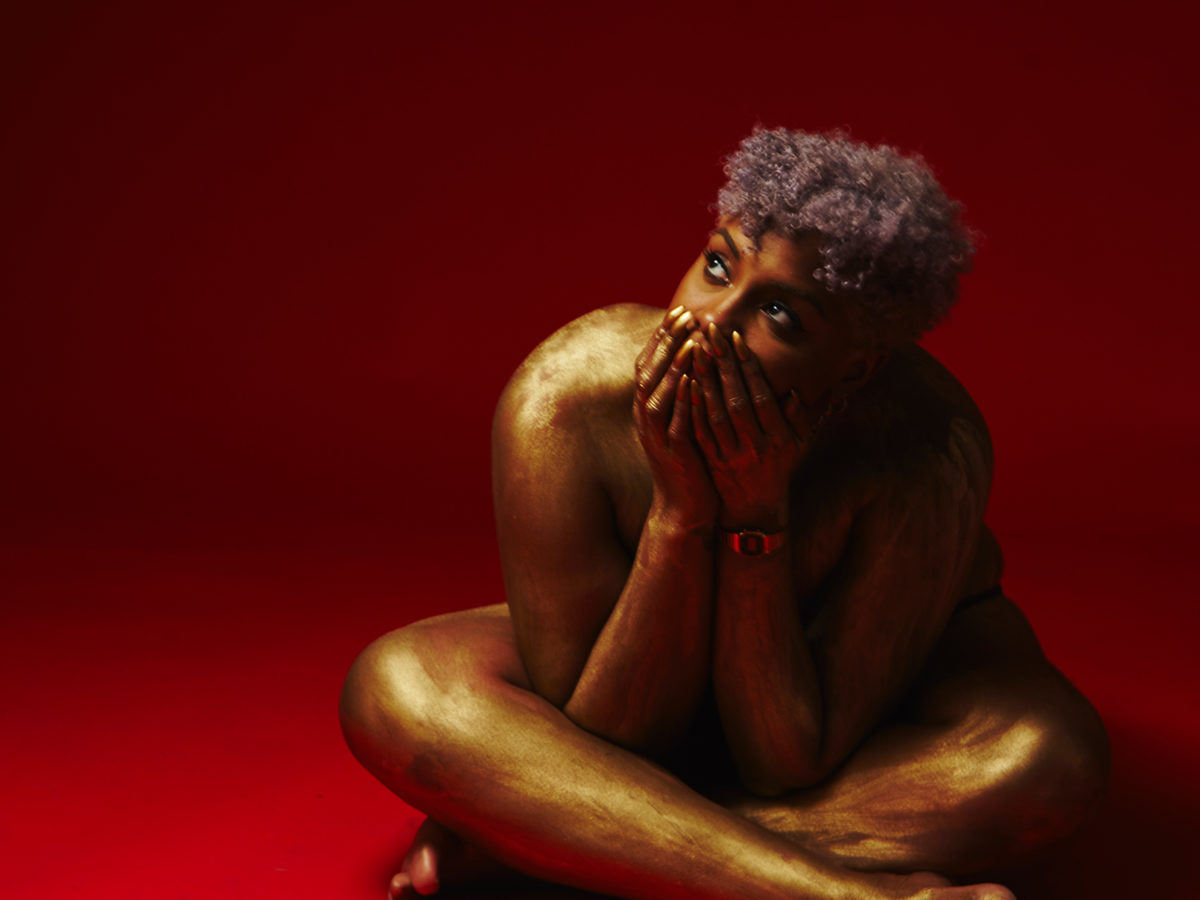 “Sumpn” will be featured on LATASHA‘s self-titled album due out later this year.

Making music “for the weirdos who grew up in the hood”, Brooklyn’s Latasha comes off as a complex character with a straightforward attitude. With her new single “Sumpn”, she makes good on comparisons to Lauryn Hill and Lil’ Kim with a song that feels as full of tension as it does catharsis.

There’s a certain electricity-in-the-air sensation to rap tunes that start off by teasing you into a false sense of security, before punching you in the chest with bass. In the case of “Sumpn”, this feeling seems to last the entire three minutes, as an eerily dusty underlying keys melody serves as a loose anchor to a slapping track full of sharply vivid lyrics. The concrete-toned images Latasha conjures with her performance have a sinking yet enthralling sense of impending danger to them. Just listen to the chorus – “I been gettin’ into somethin’, tell my momma that I love her” – and see if you don’t have the same nervous curiosity that you get watching a thriller.

Latasha’s “Sumpn” is a hip-hop novella meant to be blasted on car-speakers, so as to make your ride just a little more exciting and paranoid.

It’s hard to say whether Latasha’s wit is sharper than her delivery, or the other way around; but, what’s easy to say is that she’s a brooding rap powerhouse who’s as well-rounded as they come. For all there is to be said about a rapper going all in without holding back, “Sumpn” has just as much to say as taking a half a step back into the shadows.