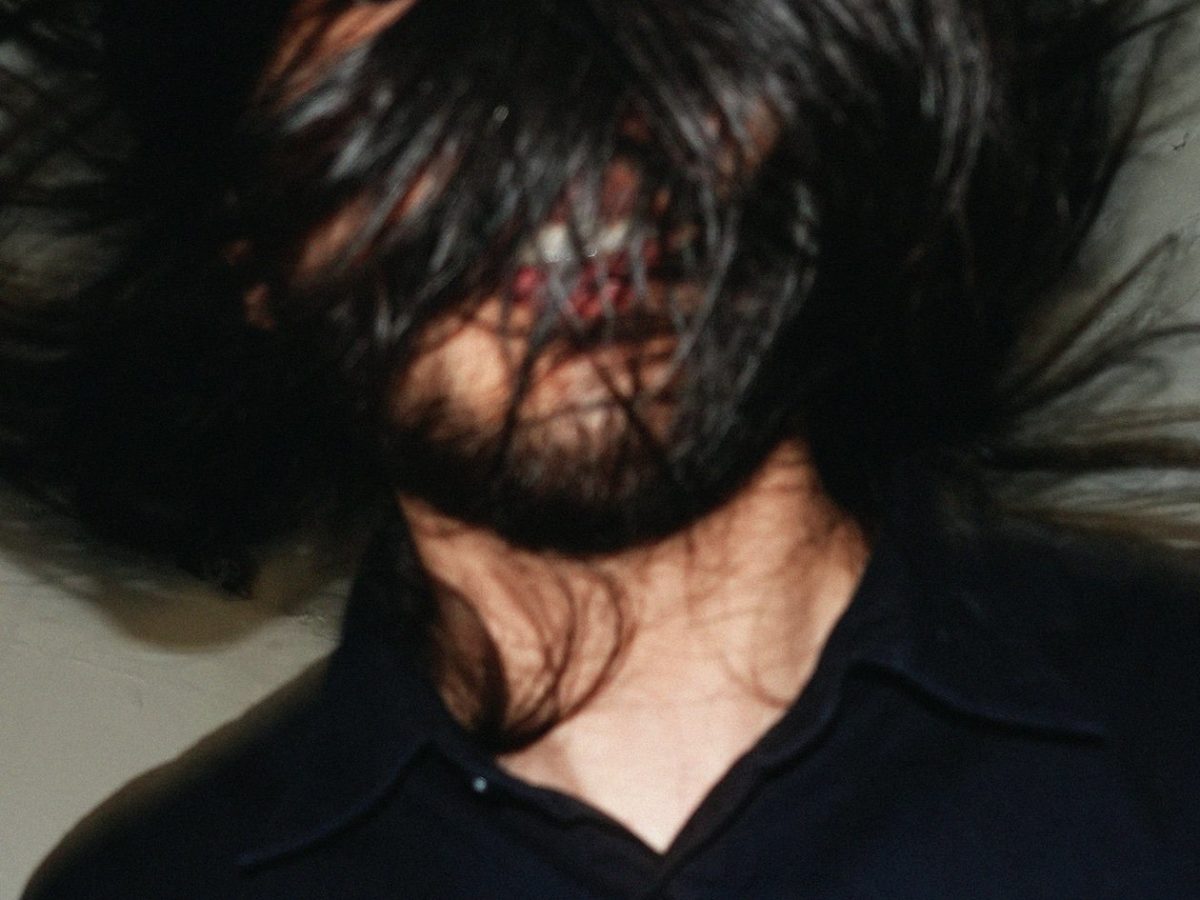 “Echo” is taken from Leesuho‘s debut album, Monika, out October 12 via Balming Tiger.

Hailing from South Korea, Leesuho has several strings to his bow. Known for his experimental productions, which veer from spacious arrangements to noise-loaded soundscapes, the musician slash video director (he worked with CL, SE SO NEON…) is also a member of alternative collective Balming Tiger, a band that make the concept of genres totally obsolete. With his brand new single, “Echo,” he adopts the same forward-thinking approach, blending cataclysmic electronic with rough hip-hop.

Against the tide of the synthetic and serene textures of his previous single “Lights,” Leesuho‘s new track, “Echo,” could soundtrack the apocalypse. The urgent, strident synths, coupled with a massive distorted beat, act as foundations of a very menacing setting. Omega Sapien – a fellow member of Balming Tiger who is always down to clash K-pop, hip-hop and rap-, pours out his raw flow, with the same gnarl as Death Grips or JPEGMAFIA. 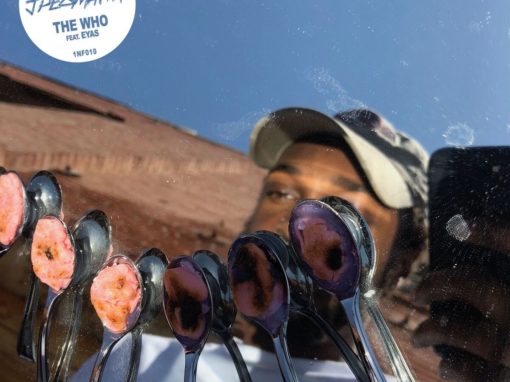 JPEGMAFIA‘s new song “The Who” is part of IHEARTCOMIX‘s IHC 1NFINITY series. A beachside lounge session infused with a smidge

END_OF_DOCUMENT_TOKEN_TO_BE_REPLACED 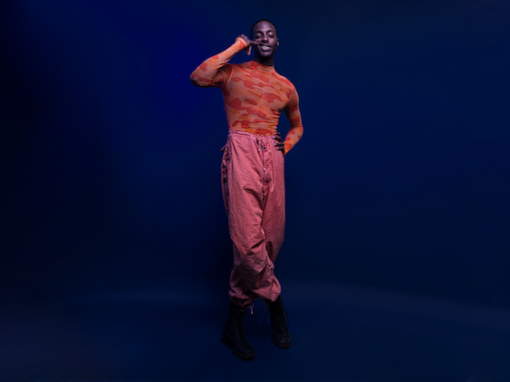 Ehiorobo’s “Munstar” is out now via Grind Select. The name Ehiorobo will ring a bell with rap fanatics. Under his