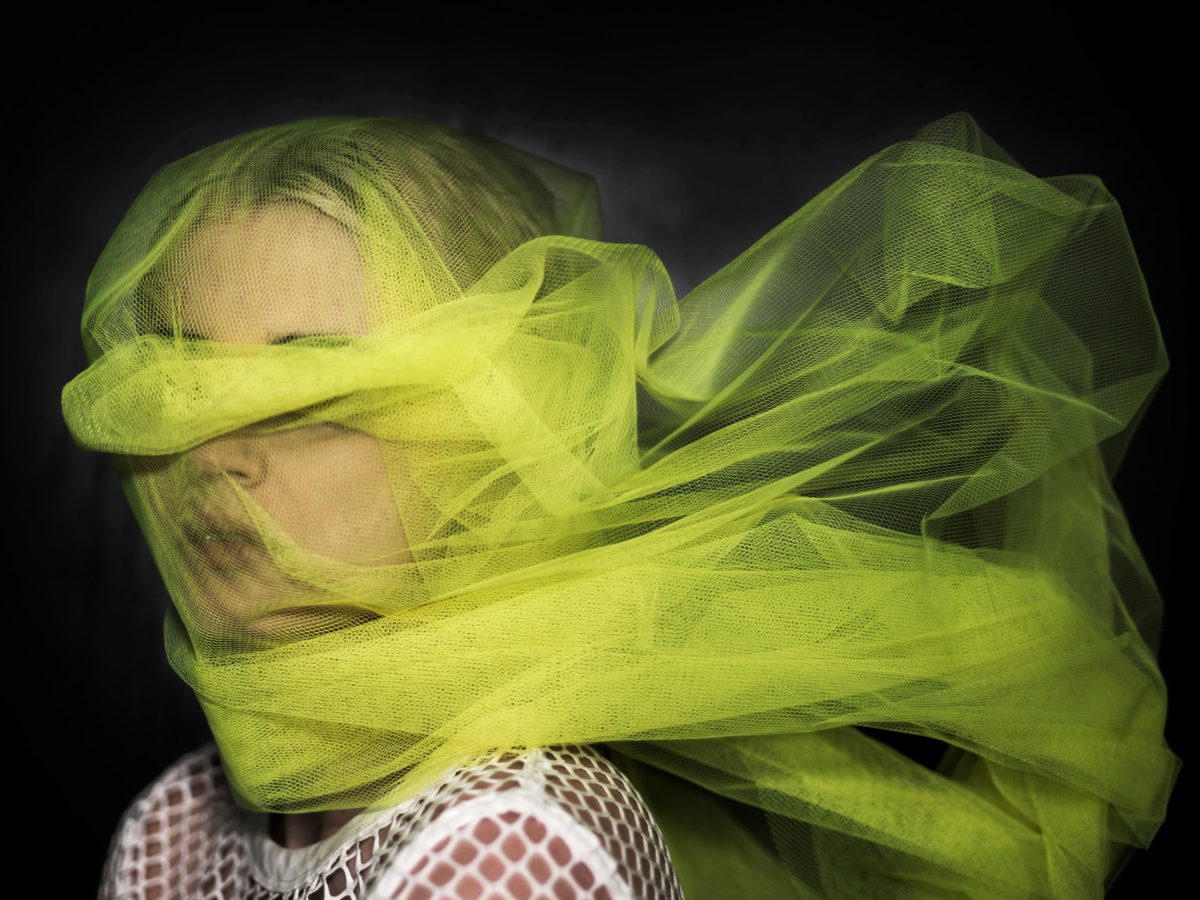 If you take the current political state of the world, many bands have decided to release politically-charged songs. But no one does it kind of like RABBII.

In between heavy electronic synths, and a sentiment of oppression, the band decided to give the feeling of what it means to live as a woman in a male-dominated world. A feeling of being scared, persecuted, scrutinized by the entire population. “Afraid Of The Dark” follows the type of theme as their previous feminist single “All Men Must Die“. Singer Johanna from RABBII explained about the meaning and vibe they were looking for in the song:

I wanted to do a track that would just let you dream away, but I think your dream might be a nightmare. Think “Every step you take”, but from the woman’s perspective. I wanted the stabby 90’s synths to feel half dreamy, half paranoia.

You can listen to RABBII‘s new single “Afraid Of The Dark” below.