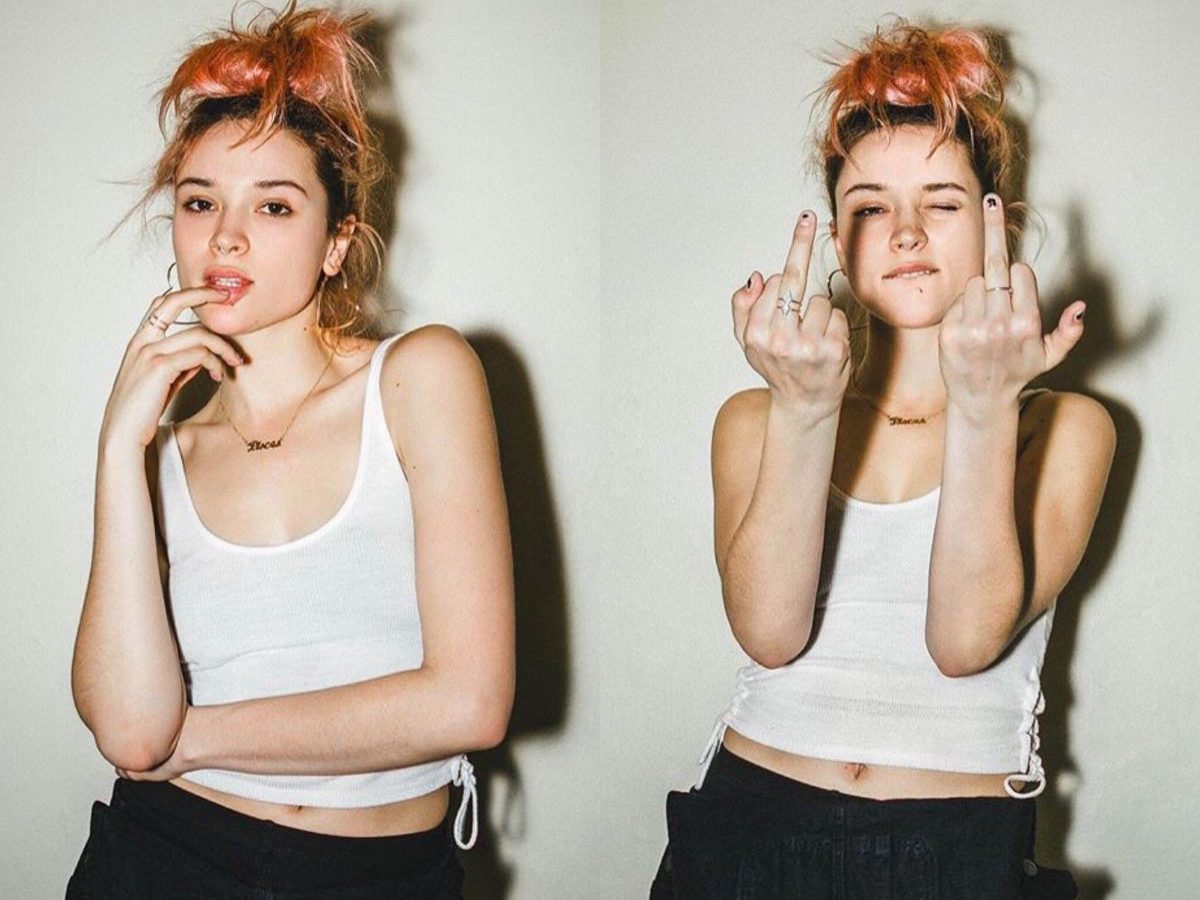 Franco-Algerian, Brooklyn based Lolo Zouaï creates what she calls “bittersweet bangers” and “High Highs to Low Lows” stands as the epitome of her low-key, R&B vibe.

22-year-old singer-songwriter Lolo Zouaï only has a few songs out there but they amassed millions of streams. In 2017, she notably received the prestigious “Songwriters Hall of Fame Abe Olman award” for “Still Down” featured on “H.E.R’s. Vol.2.” This year, she is well on her way to becoming a breakout star.

Her latest single “High Highs To Low Lows” is about the struggles and instability of starting a career in the music industry. Money issues and long months of patience to perfectly time the next move associated with stress and heartache inspired Lolo to write about the roller coaster that is life. Something Lolo Zouaï wanted to incorporate in her self-directed DIY video: “We just wanted to show what our world looks like…” she said speaking to Milk.

The smooth, Stelios produced soundscape ends with some inspiring French spoken word as Lolo looks on the bright side, appreciating that the lows in life give much more meaning to the highs. Like a Jigglypuff, Lolo Zouaï contemplates her fears and enemies with cute eyes, and puts them to sleep with a soothing song. The girl wants it all and with such state of mind something tells us she won’t have to spend much time grinding in her bedroom studio anymore.