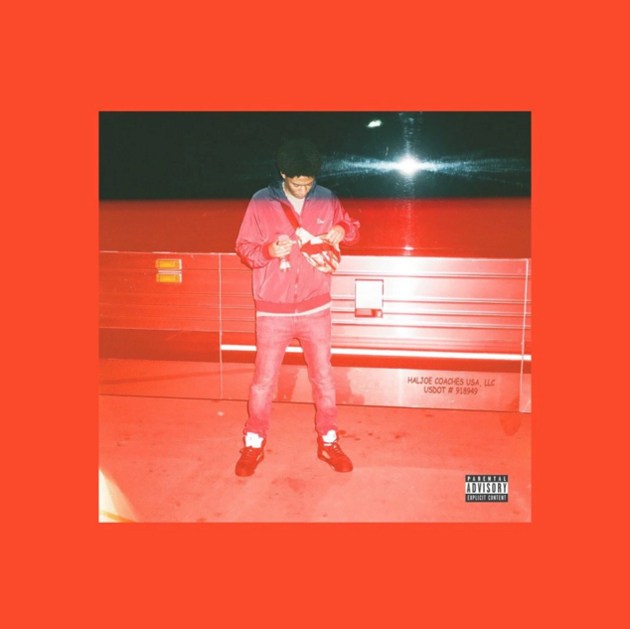 The latest track of Lou Phelps, “My Forte” (feat. CJ Flemings), is a family affair, with the Montreal rapper enlisting help from his brother KAYTRANADA to create an old-school flavored stunner – something neither sibling is a stranger to.

Nothing too new from KAYTRANADA in the beat department here, but nothing boring either. Once again, the production mastermind comes through with a scratchy, sample based bedrock that serves as the perfect foundation for smooth rhymes. In the case of “My Forte” those rhymes are marked by the interesting choice of using side-chain compression on the vocals, meaning Lou and CJ Flemings’ flows are given further depth through some synchronized volume swells.

Both emcee’s do a great job here, each showing up with equal parts confidence, lyrical prowess, and technical ability. The 90’s hip-hop influence is strong, with lines like “Getting niggas salty like a culinary chef/Boom bow I kick ‘em, my beat is still fresh to death”; and yet, there’s enough of a modern twist underlying this Lou Phelps track that it’s hard to mistake it as anything other than a new release.

“My Forte” is both a blast from the past and a trail leading forward – blazed by KAYTRANADA’s deft production and he and Lou Phelps’ unbeatable chemistry.

Having been quite a while since we’ve last heard new music from this brotherly duo as The Celestics, catching the two reunited on such a gratifying track is a sound for sore ears. Whether or not we’ll get more familial collaborations soon is yet to be determined; but, when the worst case scenario is having to settle for separate material from both KAYTRANADA and Lou Phelps, you should count your blessings.