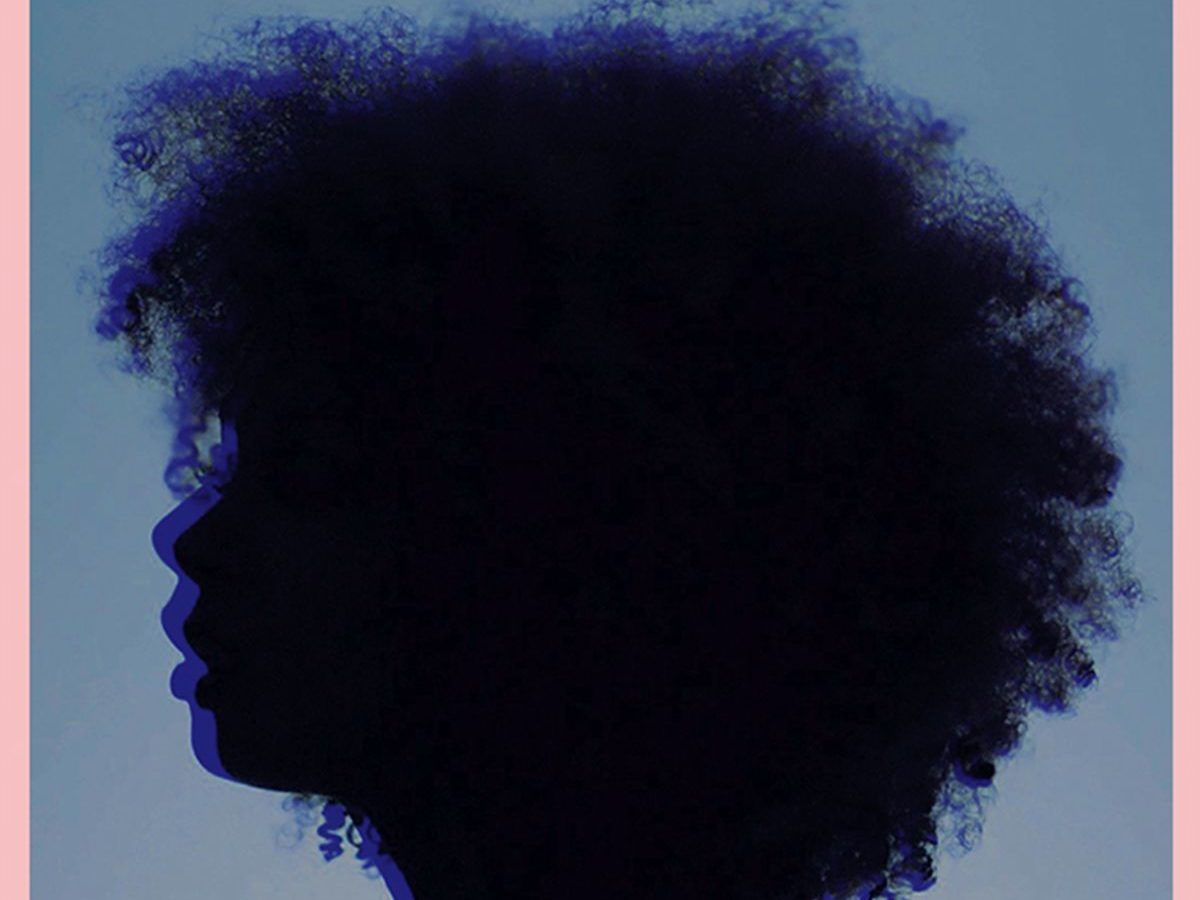 Ask any musician and he will tell you that conceiving an ideal sound is a never-ending quest that requires hard grind and in many instances, lasts a lifetime. Thankfully, Brussels-based artist Lubiana Kepaou, seems to have identified the path she further wants to delve into.

On “King Of My Kingdom”, the artist’s warm and soulful voice beautifully blends with atmospheric, skeletal trap-influenced production leaving her acoustic, jazzy background behind. The finger snaps, hi-hats and pitched down, vulnerable vocals will easily please FKA twigs or Banks lovers (although less experimental). The talented songstress’s take on dark electronically tinged alternative R’n’B is about unconditional love, “for the best and the worst” portraying human beings as beautiful and tragic creatures at the same time. She is beyond any doubt, on the former side.

Her adventure undoubtedly made Lubiana a different and more mature artist which resulted in her best effort to date; her latest single “King of My Kingdom”.

6 years ago, the Belgian musical landscape discovered her as a teenager in the Belgian version of “The Voice”. She was instantly propelled as the potential winner when the four red chairs turned around for her velvet-like voice. After the show, the Belgo-Cameroonian act teamed up with “Three Seven Music” avoiding the ambush of being a one-night wonder by surrounding herself with like-minded people away from cameras and glitter. In 2015, her first, funky neo- soul EP was released. Now 23 and in her final year of music studies in Leuven, Lubiana specialised two years ago in playing the Kora, a West-African instrument fusing lute and harp that she discovered fortuitously on the corner of a Majorcan street. After mastering her craft for 6 months, the Belgian singer/songwriter stepped out of her comfort zone by going on mini tour in London with the Kora on her back.

During this fruitful experience, Lubiana collaborated with social media megastar – Pakistani singer; Bilal Khan and met Michael Timothy, the ex-artistic director of Massive Attack. This adventure and these encounters undoubtedly made her a different and more mature artist which resulted in her best effort to date; her latest single “King of My Kingdom”.