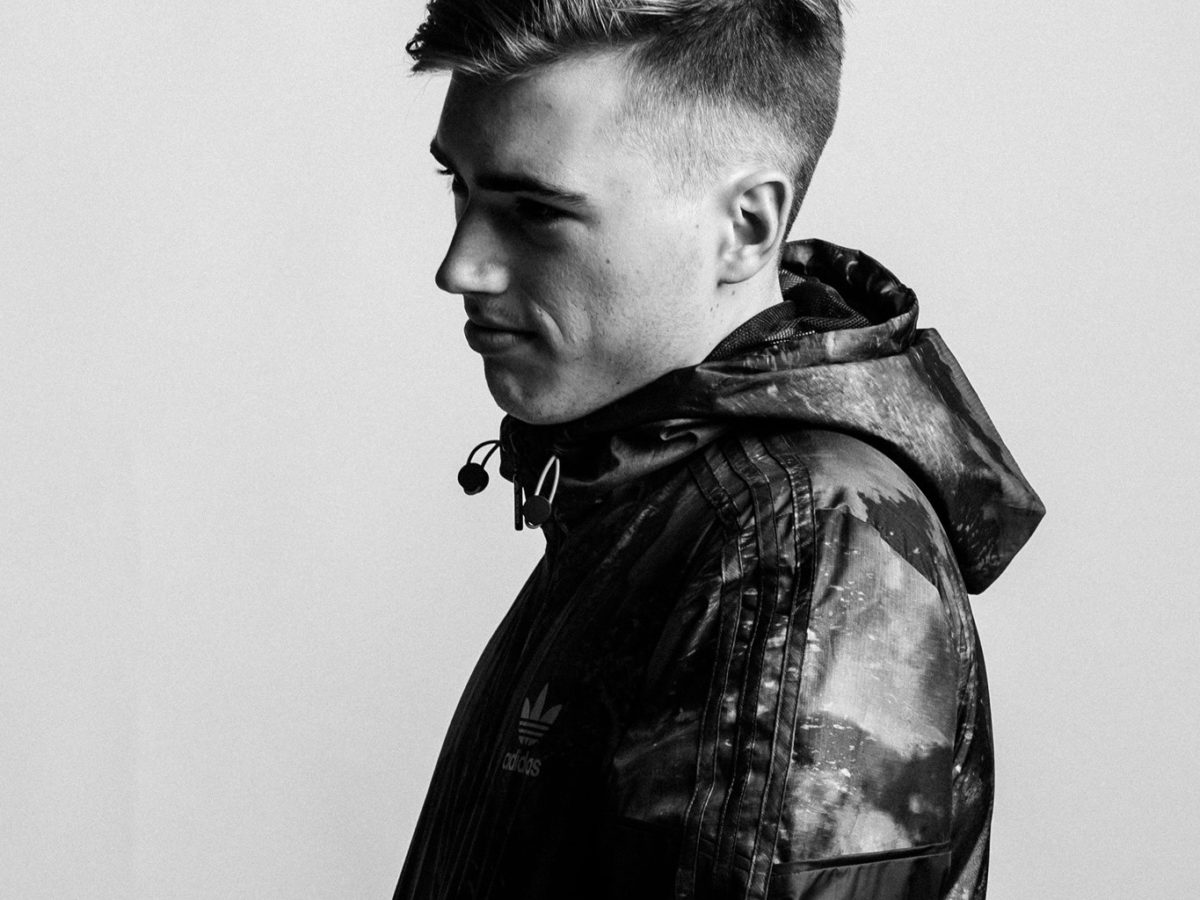 Dutchman Malvae‘s choppy beats swell with creativity and energy which could easily get the artist to evolve into a sought-after producer. His forward thinking electronic music has all the glitchy and huge-sounding Flume-esque elements to its production alongside left-field synths packaged up with smashing percussion.

Malvae, aka Jim van der Breggen, cherishes concocting his music with samples he records around the world but other than forging his sound across the sphere, being raised in New Zealand, he has always been influenced by the prominent Australian electronic scene and especially Flume which he calls his biggest inspiration. On his latest single “Forward”, this is something we pick up straight away.

The track commences on a stream of icy, staticky clicks and fuming crumbles topped by Esther Veen‘s simultaneously pitched up and down vocals bringing about to a two-second blackout before contorting into a fierce banger. The roaring squelches and off-kilter, hectic beats remarkably cleave easily with Esther‘s disembodied vocal cuts. The 22-year-old guest vocalist’s (also Jim’s school friend) breathy vocals are reminiscent of the inevitable Kučka adding an alien-like soundscape.

As Malvae speeds up the bpm, the slithering synths against the heavy oversaturated bass induces enthusiastic head nods till the very last second.

We see him getting popular shortly and look forward to hear more of his forthcoming EP “Forward” out on May 26 under the UK-based label, Lost Tribe Records.