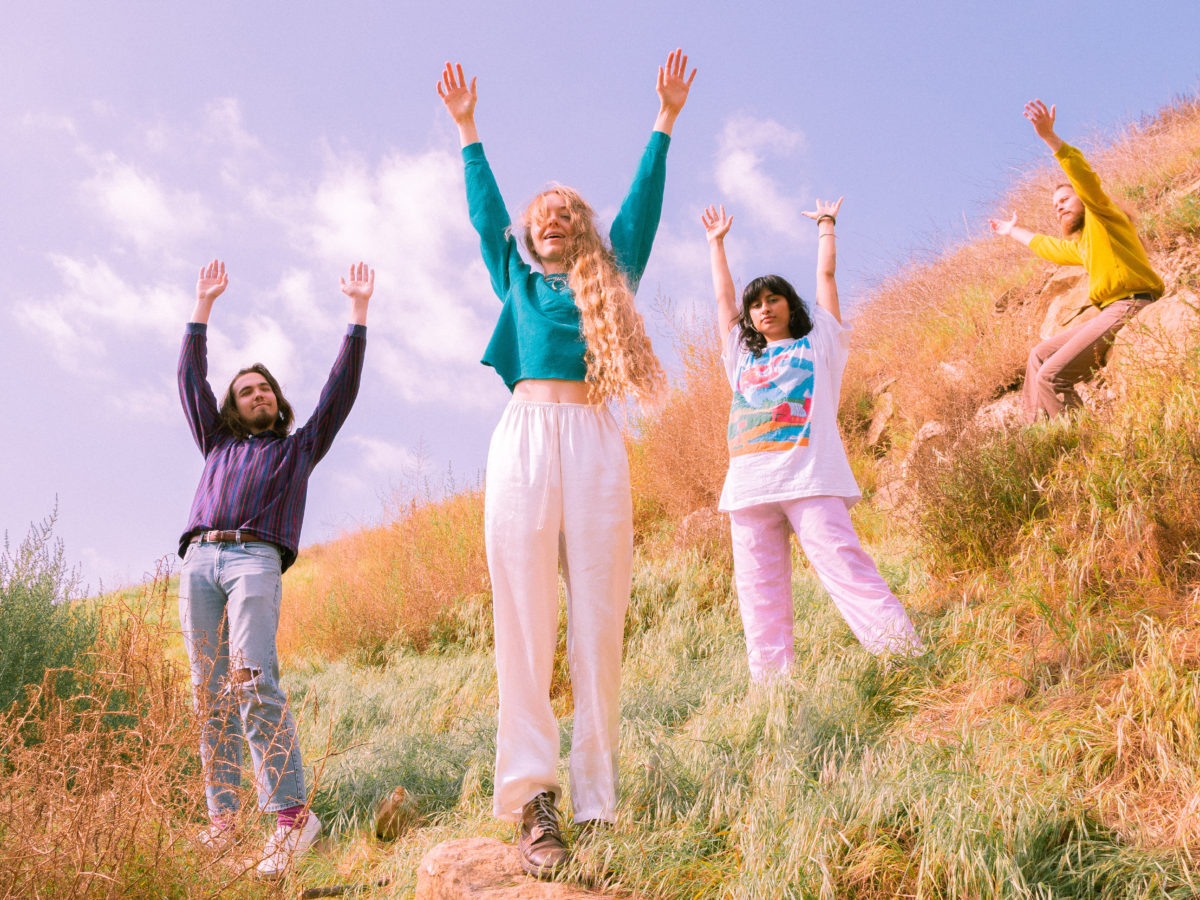 Atlanta-via-Austin outfit Mamalarky are back with “Schism Trek”, the second single taken from their upcoming self-titled debut album, out November 20 on Fire Talk.

Mamalarky are something of a supergroup. Fronted by Lucy Bennett (previously the bassist in Cherry Glazerr) and featuring Michael Hunter of the band White Denim, their line up makes for “musicalnerdiness” but often creates scheduling challenges for the group.

Yet having officially become a touring outfit as of late last year, they have been drip-feeding listeners teasers from their upcoming full-length album – which follows their EP Fundamental Thrive Hive released back in 2018. Following up from “Fury,” they have now unveiled “Schism Trek” as the next single.

Of the track, Libby Bennett explained: “‘Schism Trek’ explores what life looks like when you’re finding your way without the comfort of your friends beside you. The whole band was going through this in different ways as we went touring with different projects. Taking leaps and pushing our limits, we all came out stronger people for sure. Schism Trek explores feelings of acceptance and strength while navigating uncharted waters. It speaks to how unfair it is to be loving someone from a distance, and the grounding power of focusing inward and trying to let go of control during lonely, tumultuous times. Relax your jaw and love yourself, your time with friends will come soon!”

This is a message that couldn’t be more timely, with people still unable to visit family members or hug their friends. It speaks to the state of the world, making a personal experience that the band underwent, universal. “It’s weird how one passing sentiment you put in a song can be defining to whoever’s consuming it,” Livvy adds. The warped, oddly sombre guitars amplify this sentiment of chaos and isolation. Nevertheless, “Schism Trek” remains a sunny track at its core, a COVID-19 summer anthem complete with frantic changes in direction and mixed feelings of positivity and hopelessness. Watch the accompanying video, shot and edited by the band, and pre-order the album below. 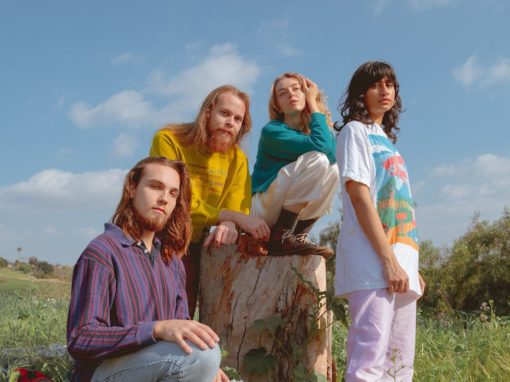 Mamalarky‘s new track, “How To Say,” is out on Fire Talk. If you don’t know Mamalarky yet, this is going