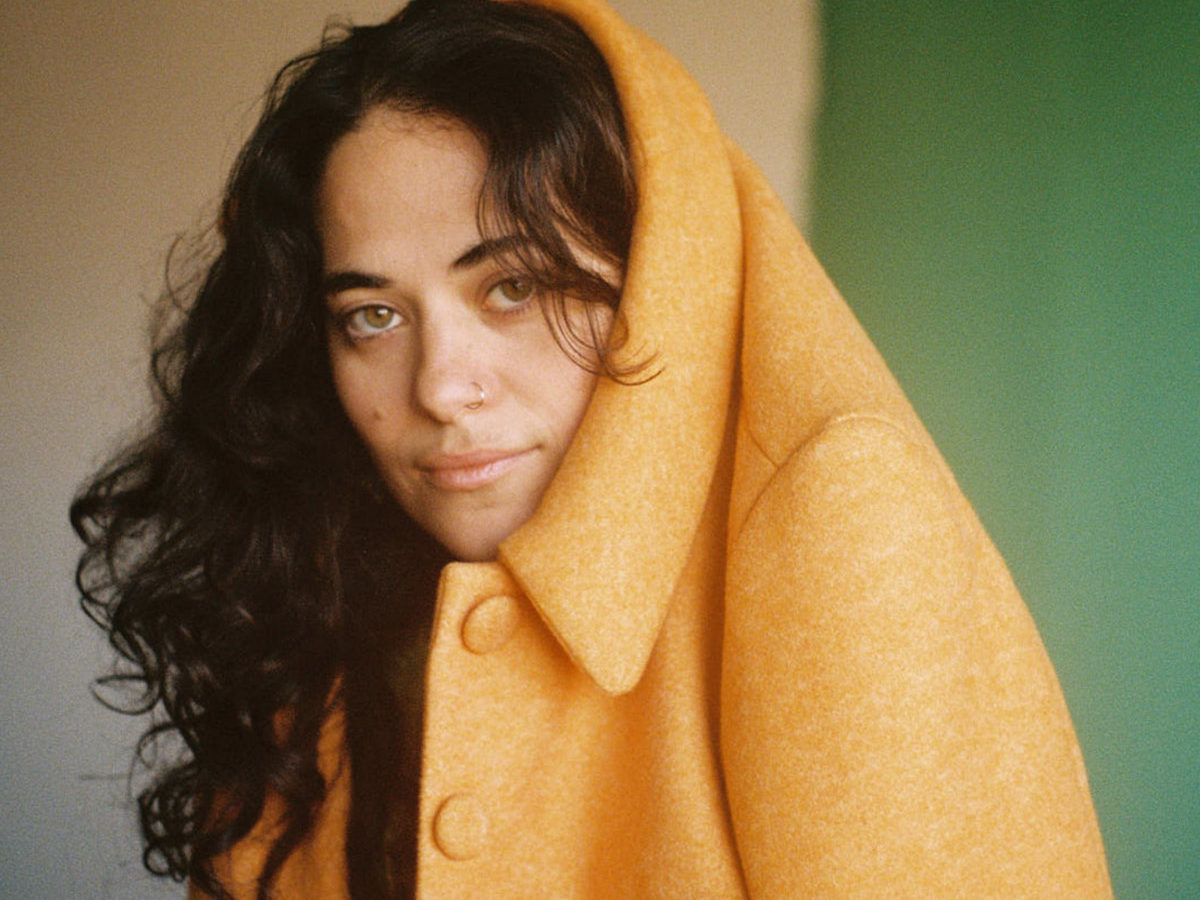 After her striking, soul searching debut “As Tradition” caught our attention back in September last year, Tori Zietsch aka Maple Glider has quietly been making moves. Her sophomore track, “Good Thing,” is released via Partisan Records, in partnership with Australian label Pieater.

Living a semi-nomadic lifestyle for a time, moving to Melbourne and then Brighton, UK before back to Melbourne again, her travels and untethered nature undoubtedly continues to inform her writing.

Of this latest offering, Maple Glider commented, “I wrote this song out of a place of defeat. I was really heartbroken at this point, and very confused. I like the feeling of my independence and I think I was afraid of putting energy into the wrong people. Sometimes we make decisions out of fear and sometimes it’s because we know that it is the best decision to make. Those lines can get very blurry.”

Describing the consequences that accompany a breakup, including the pain you inflict while leaving someone that you once loved, “Good Thing” is tender and heartbreaking.

Opening with fragmented, sparse guitars and Maple Glider’s ethereal folk vocal work at the helm, “Good Thing” traverses her thoughts, landing finally on the conclusion that “I’d rather kill a good thing than wait for it to die”.

Much like her previous offering, “Good Thing” feels positively diaristic, like we’re truly being allowed into her innermost thoughts and feelings. We’re with her every step of the way as she processes over what is the right decision to make. This doubtful reflection is also palpable in the structure of the track, which eschews the comfort and familiarity of a repetitive chorus.

The video accompaniment is once again directed by Zietsch’s good friend Bridgette Winten. In a set of grainy super 8 shots, we see Maple Glider fluctuate between a carefree persona and a more introspective one; recollecting her thoughts and memories together to evaluate if this relationship really is a “Good Thing”. 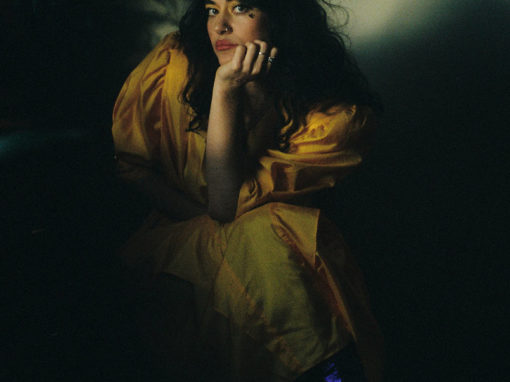