Mimo takes street jazz off the sidewalk on “Papa Was” 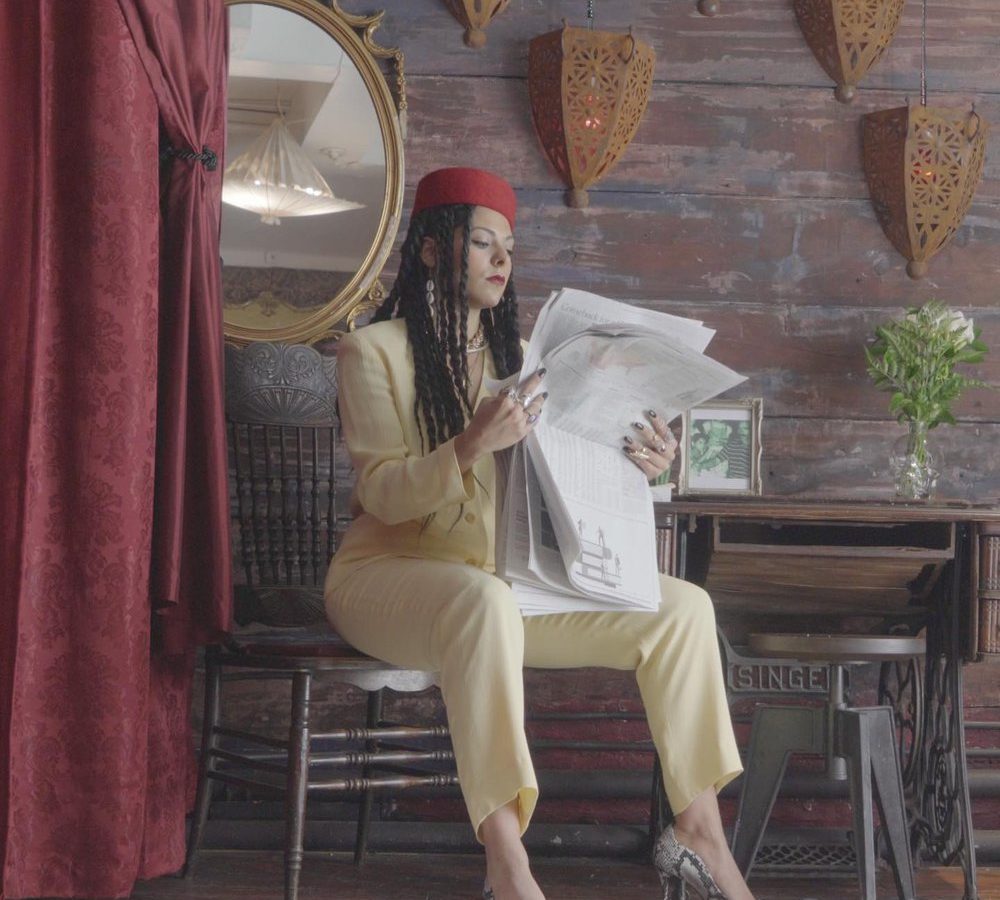 “Papa Was” is the first single taken from Mimo‘s new album Street Candid, due out this Fall.

Blood may be thicker than water, but it can still freeze. With the vibe of a jazzy slam poem, Mimo’s “Papa Was” tells the story of an icy cold father figure, wherein she reclaims power over a traumatic past by staring it right in the face to the tune of upright bass and free-flowing piano.

Montreal-born and New York-based, the scope of Mimo’s artistic talents encompasses everything from dancing to theatre acting, lending a feeling of true performance to “Papa Was”. Self-described as a blend of neo-soul and street jazz, her style is organically understated on the surface, yet rich in its expressiveness and impact. With the sleek coolness of a beat poet, the artist drops lines with a bohemian tinge like, “Papa was a rolling stone, now I got stones while cruising over a pocket drum beat and gliding between piano chords. Bold and a little mystic, Mimo’s performance here is one devoid of all apprehension, favouring heartfelt truth over flashy frills.
Soulful and satiny, the addictive vibes flowing out of “Papa Was” are only a preview of what’s to come, with Mimo’s full-length project Street Candid set to drop this fall.