Minta & The Brook Trout ask the unanswerable on “Neighbourhood” 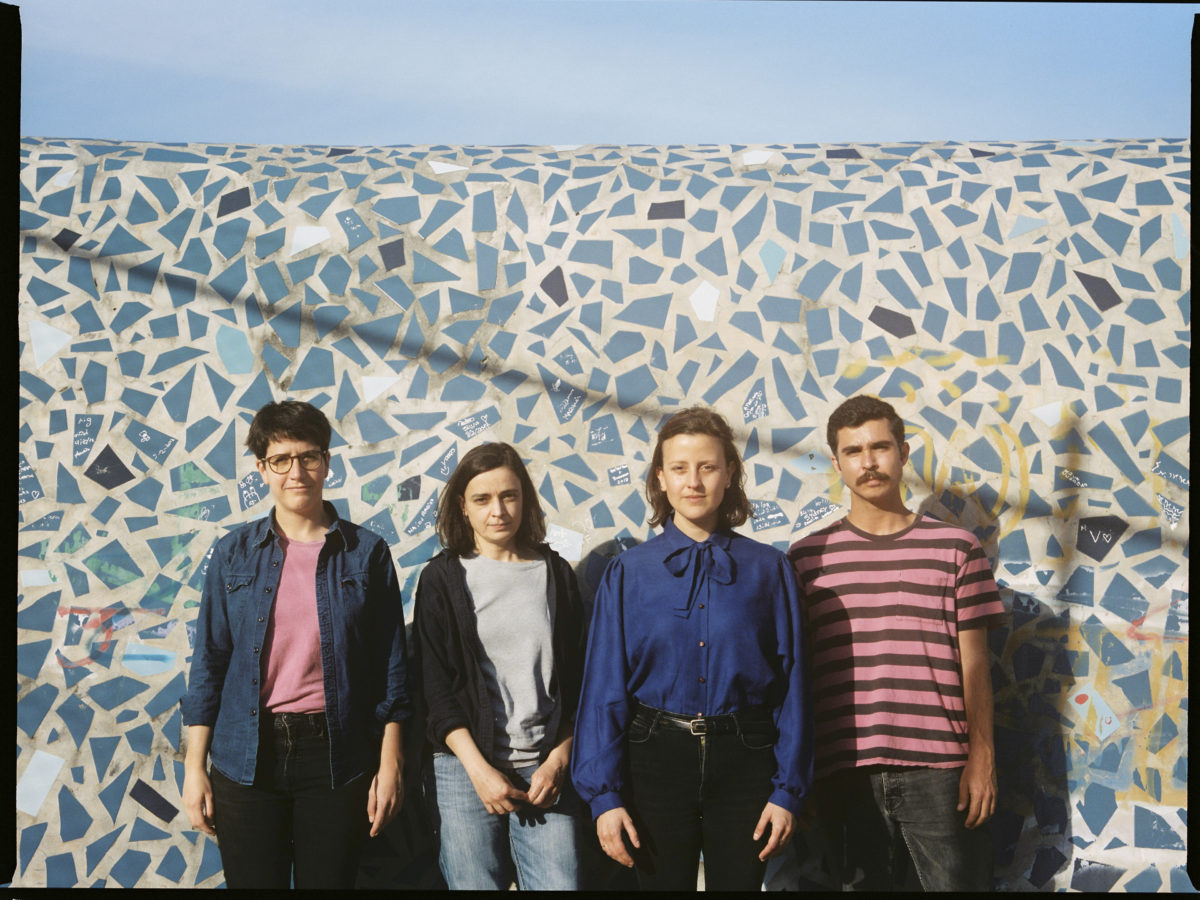 Lisbon-based band Minta & The Brook Trout lament over a lost love on “Neighbourhood,” a highlight taken from their fourth studio album, Demolition Derby.

“I wonder baby / Did we get the chance to ruin every street in the neighbourhood? / Did we get the chance to ruin every part of the town we love? / Or do you want to go again?,” Francisca Cortesão, the face of Minta & The Brook Trout, croons at the beginning of the Portugese indie darling’s single “Neighbourhood.” The track – along with its accompanying music video that features breathtaking cityscapes and nature views, premiering exclusively on HighClouds today – is deeply rooted in a nostalgic tone. Just one of many dazzling tracks on the group’s recent project Demolition Derby, “Neighbourhood” is a sentimental, sad, and sensational song.

Like many of Minta & The Brook Trout‘s tracks, “Neighbourhood” abides by the rule that less is more. The instrumentation is somewhat scarce, recalling acts like the 90s folk-pop legends Eels or contemporaries like the contemplative Hand Habits. The lo-fi quality of the tune adds a retro– though not outdated– quality to the song that further enhances the sentimentality of the low bass and dejected singing. Vocally, Cortesão has the same features that make singers like Hannah Reed of Lomelda so captivating– Her performance is understated, but deeply moving. Along the same lines, the simple yet gut-wrenching lyrics seem to perfectly voice those unanswerable questions that most have at the end of a relationship: Cortesão wonders, “Are you ever going to come by and pick up the rest of your stuff?… Will I stop missing you any time soon? Is this something I’m going to have to learn to live with?” It’s unclear if she is happy, sad, or indifferent about the end of the relationship she’s describing. The absence of obvious relief or bitterness is rare for a song detailing a seemingly messy break up, yet the conciseness of the songwriting will certainly incite listeners to painstakingly revisit emotionally turbulent situations in their own past. After all, what use is a good song if it doesn’t end in a call to a long-forgotten ex?

Eventually, Minta comes to a resolution, “There’s a time and place for everything / You shouldn’t mix up the end and the beginning / For a lack of better words to describe the mess that we found ourselves in.” Listeners will certainly wish the last few notes of “Neighbourhood” are the beginning, as the short and sweet track ends way too soon. Thankfully, the rest of Demolition Derby is just as lyrically thoughtful, musically sophisticated, and emotionally affecting. Check out the nostalgic video directed by Maria João Bilro and support Minta & The Brook Trout via Bandcamp below.

END_OF_DOCUMENT_TOKEN_TO_BE_REPLACED 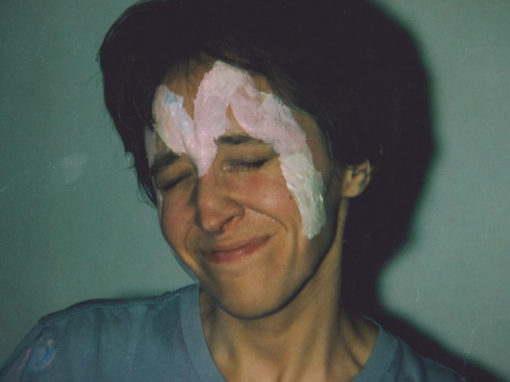 Lomelda wows on surprise album M for Empathy, out now on Double Double Whammy. “A need to be / Over