search in the clouds
December 9, 2016 Dance, Newcomer of the week, Pop, Special Features 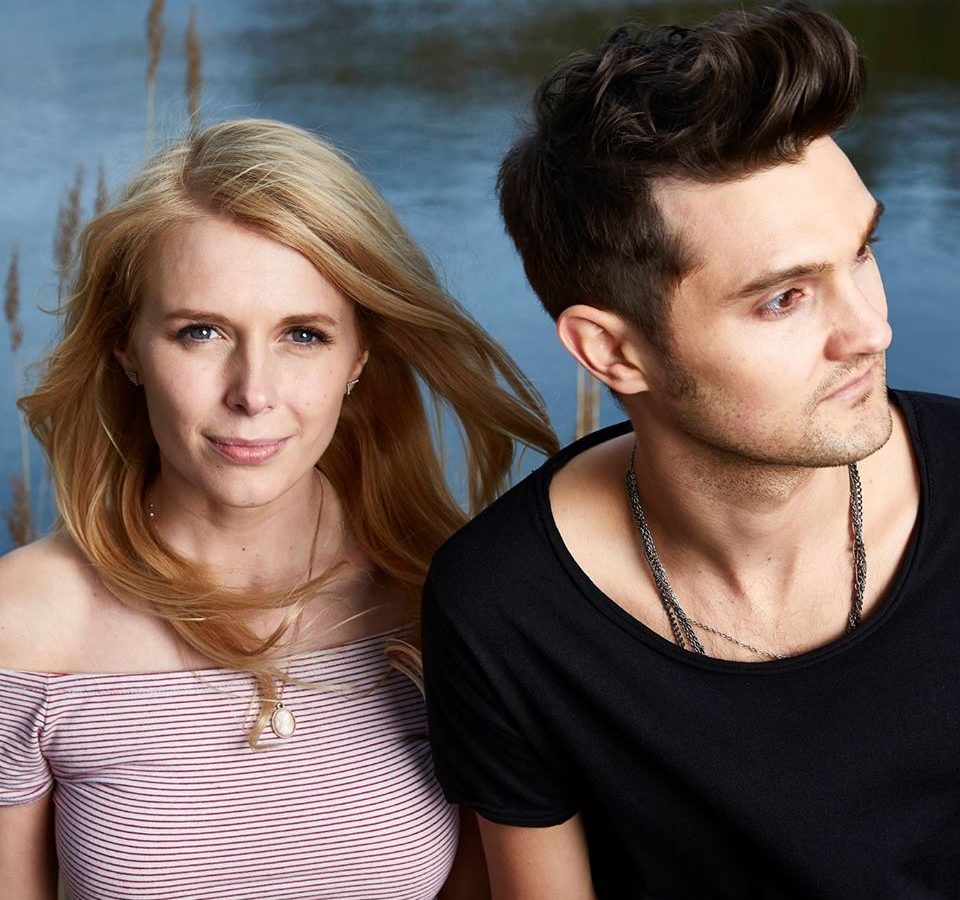 After collaborating with Tiesto and Sam Feldt, Bright Sparks have finally come out of the dark with their catchy electro-pop new track “Wildfire.”

Produced by one of our personal favorite artists Lxury, there was no doubt about the pop banger that this would be. He has worked with successful band Years & Years, Feist, and more recently with LA Priest with their collaboration “Show.” “Wilfire” is an aggressively catchy song, with a strong chorus reminding much of the British pop songs that stick in your heads forever. The duo took some time to answer to our questions about their previous collaborations, working with Lxury and the EP that should be released in 2017.

We are a new duo that’s spent the last few years in the shadows, writing songs for other artists and DJs. Now we’re getting ready to release some of our own songs into the world.

You have made a lot of collaborations. Can you explain your musical career and what are your influences?

We travelled a lot around Europe, writing songs with some amazing producers and DJs. Now we’re pretty close friends with a lot of them. We even collaborate on songs via whatsapp.

We have a varied taste in music, which comes from collaborating with so many people from different genres. Some of our favourite artists are bands like 1975, Chvrches, Bon Iver, and we also have an appreciation for the commercial side of pop music.

“He is a genius. He has such a distinctive production style” – Bright Sparks about working with Lxury.

We’ve been described as making “organic dance pop”. Something between Years & Years and Feist.

What can you tell us about your track “Wildfire”?

“Wildfire” is actually quite a sad song, despite it sounding fairly upbeat. It’s about rejection – you’ve got that ‘Wildfire’ running in your blood for someone, but they’re always playing hard-to-get and throwing obstacle into the mix.

This track was produced by Lxury. How was it working with him?

He is a genius. He has such a distinctive production style, it was a lot of fun collaborating finding a new sound that worked for both of us.

What can you tell us about Bright Sparks first EP?

It’s been a long time in the making, we’re very excited to finally be releasing it out into the world. It’s a collection of 4 songs which are very personal to us as a band. There’s something everyone will be able to relate to.

We’ve had “Sexual” by Neiked on repeat for weeks now.