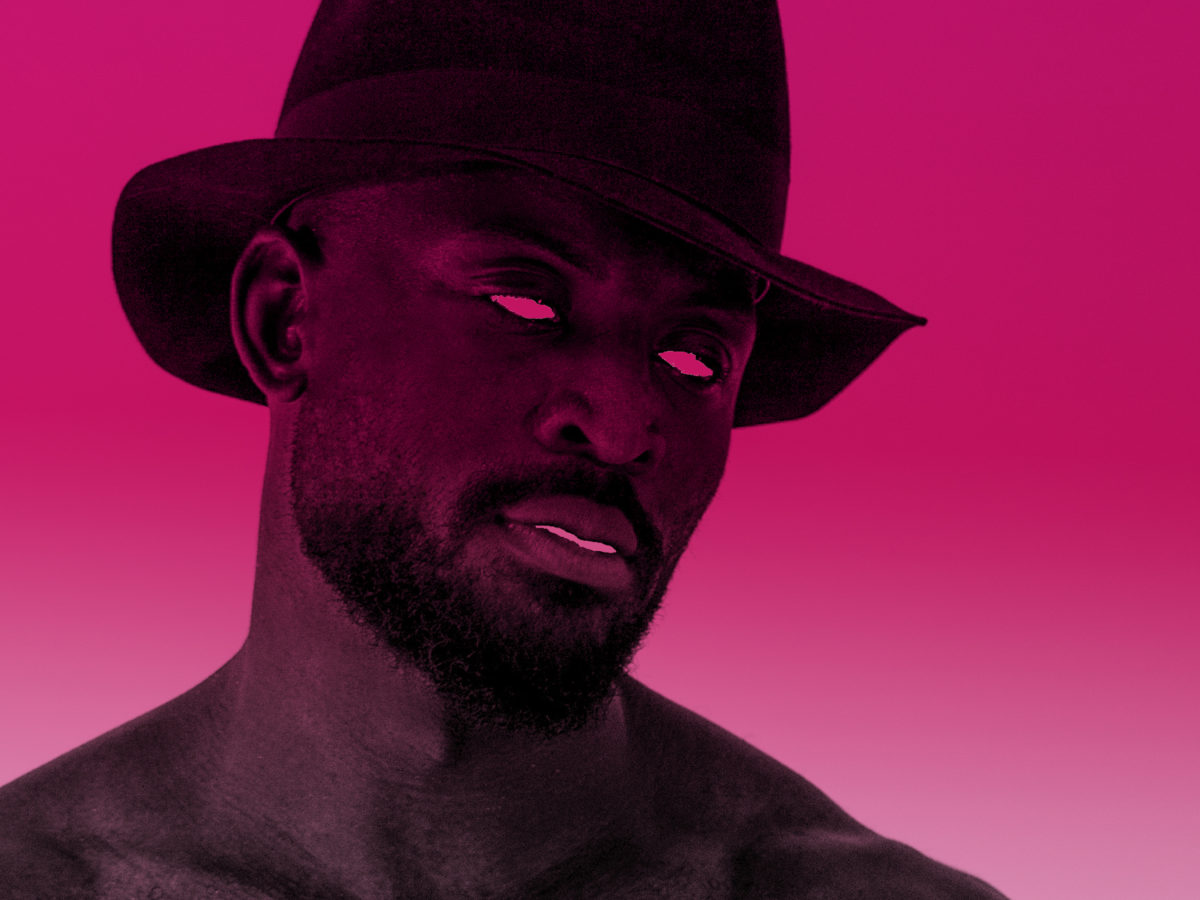 One of reasons why we started Highclouds was to serve as a platform for other new artists to get the coverage they deserve. After sharing a few demos over the internet, Los Angeles-based rapper Thed Jewel recently unveiled his new track “Fuchsia.”

The track, whose production is signed by his dearest friend Tim K, comes as the result of many demos that have elevated the rapper to a high level expertise. His verse is killer and the beat is just as intense as the sample used, taken from an old prison chant. As the track evolves, the rhythm gets more intense putting the highlight on fighting the stereotypes about LGBTQI, represented by the colour Fuchsia, and black people. The rapper took some time to answer our questions about his track, the representation of LGBTQI voices in hip-hop and how we can all connect through music.

You have been releasing music over the internet but “Fuschia” is your first official single. Can you retrace your musical career until now?

I have dabbled in music since high school. It was never anything I took seriously, though it is a great love. I have sang and danced my whole life. As a youth I did many showcases. 2015 was the year I actually took music making seriously.

What can you tell us about “Fuchsia” and how is it any different from what you did in the past?

With me, nothing is ever the same. So, “Fuchsia” is a product of that. Other than that, it came from a moment I had in my bathroom while shaving my head. Youtubing “rare negro music” I caught inspiration from the songs echoing around me. I then asked my friend Tim K, who is a genius in production, to help me make something come to life.

In your track you said “My skin is black, sexuality is Fuchsia.” Can you develop on this?

“My skin is black, sexuality is Fuchsia”… Well, that to me is self explanatory… 2 beautiful colours to define a person. Both being strong and loud. Both being feared. Black is the colour used for “bad”, its taught that black cats, demons, robes, hoodies, are for evil/scary things. Fuchsia is the colour used for feminine, childish, soft, etc… when viewed by heterosexual men. But in actuality both colours are feared because of their strength. So, me being black and gay equals to me being black and fuchsia, strong, loud and feared. 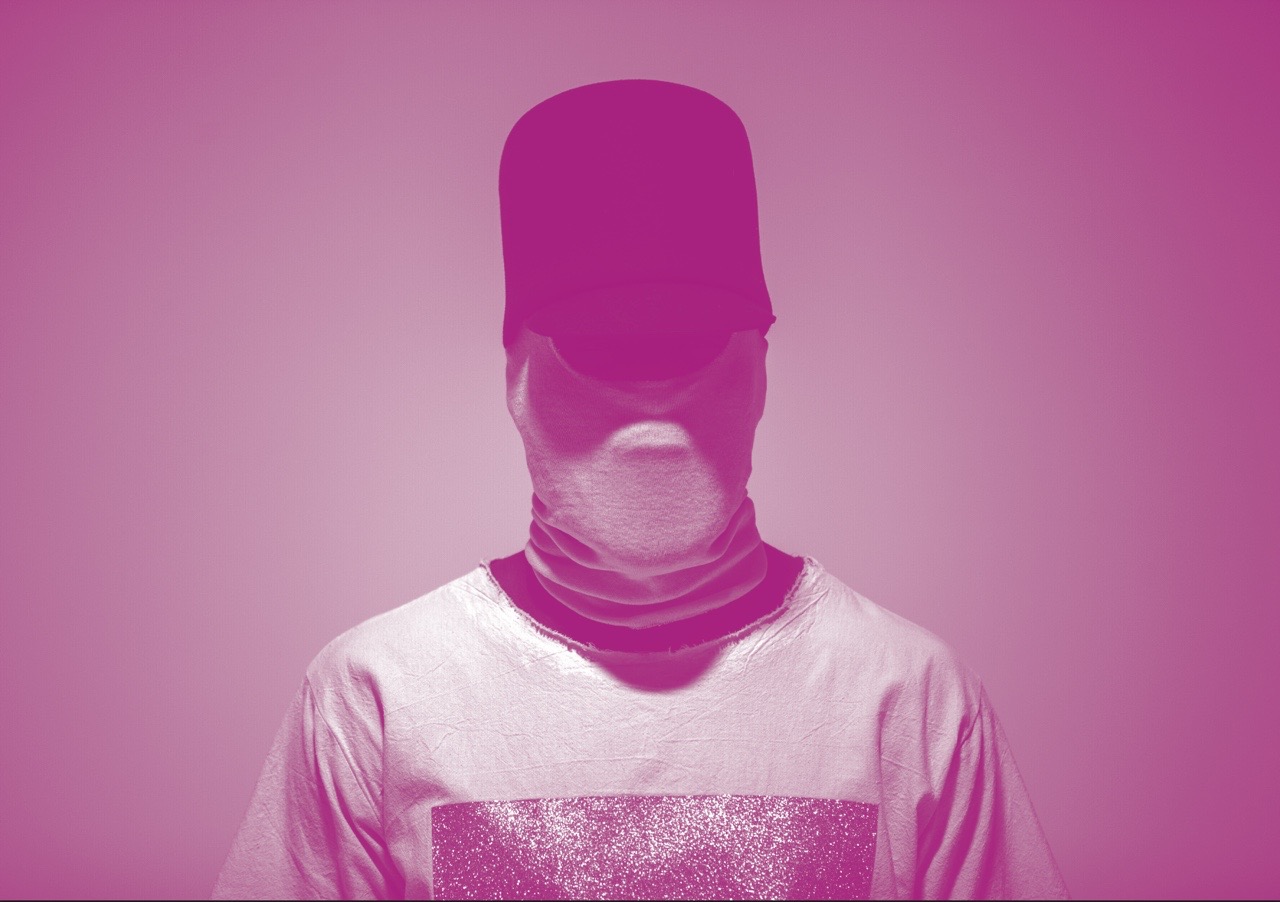 “There are a lot of rappers that are homosexuals and their day to be open with it will come one way or another.” – Thed Jewel

It’s been a few years than rappers are being open about their sexuality. How do you think hip-hop is liberating the voice of the LGBTQI voices?

Hip Hop has always been “street level news”, so with that regard I think Hip Hop has always been on the front of every civil and equal rights stance. Even with the amount of homophobia and sexism displayed in Hip Hop, it has showcased the problems we have in the world. It has always been in conversation. Rappers going at each other to try to come to the understanding that we should all be treated equally. And though the fight is ongoing… The discussion to get better is too. Also, there are A LOT of rappers that are homosexuals and their day to be open with it will come one way or another.

In the song, there is a sample of an old song sang originally in prisons. Why did you decide to use it?

I used the sample beautiful it sounds haunting, beautiful and honest. Something that will stay with you as it stayed with me. And because I know that sound, the sound of black men in prison joined in song.

You make a list of stereotypes for black people. How do you think music serve to break them?

Music doesn’t serve to break any stereotypes. It serves to make things understood and relatable. We live to say that a group of people are one thing or another but, no one cares to know why. Music sometimes explains the “why”.

What can you expect from me ? Nothing. That’s for me. For me to be better, do my best and continue. Hopefully everyone will do that same.