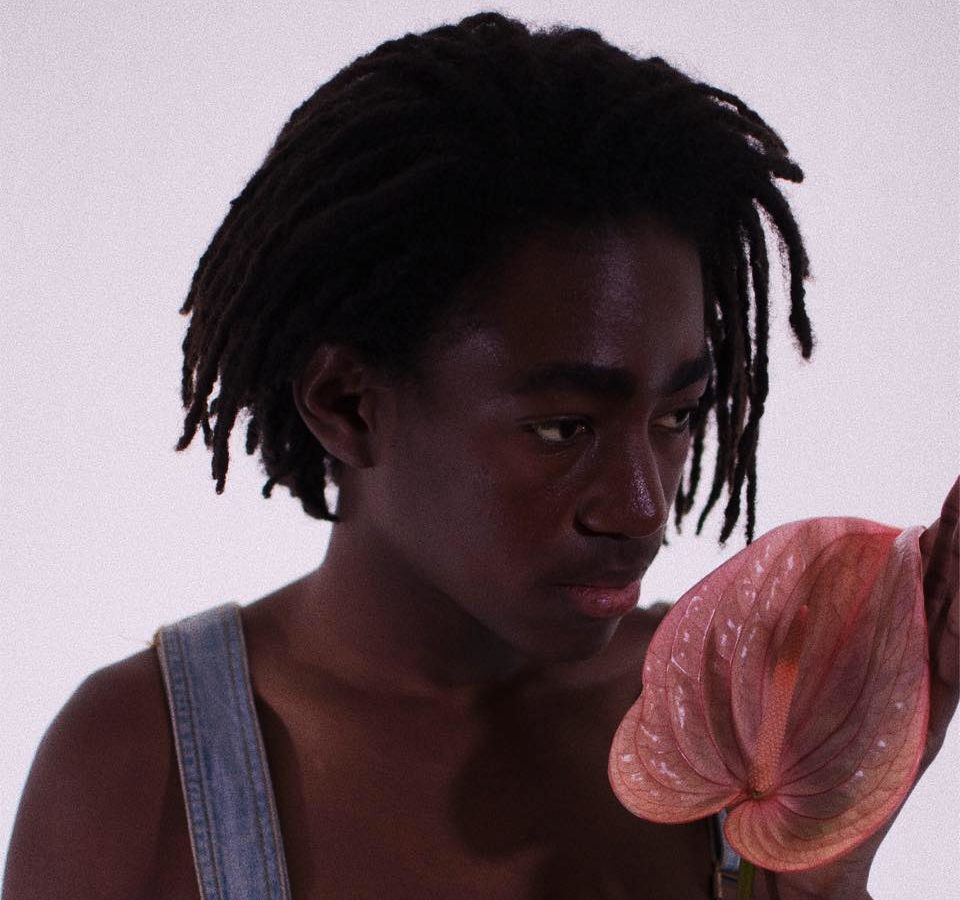 TEGA’s debut album “BODY” was released on May 29 via Purple Heart Records.

Texas native Joseph Colby Ewatuya, better known by his stage name TEGA, is a 21 year-old singer-songwriter and jazz vocalist at Berklee College of Music. The hidden talent writes music to inspire others and to raise the awareness of Sickle Cell Anemia, which is an autoimmune disease he lives with. His first record explores the trials and tribulations of learning to love oneself as well as the shortcomings of dealing with chronic illness.

Delivering a soulful and jazz-influenced sound in the vein of Daniel Caesar or Rex Orange County, TEGA self-describes his music as “a mix of Jazz, R&B, and Hip-Hop”. On “Maria V2”, TEGA narrates his mom’s (Elaine Maria) story with his crisp baritone atop jazz piano and drums gently accompanied by subtle guitar licks. Even though it’s a very personal song, it has a relatable and timeless quality to it. A song comparable to his mom, simple, but a gem. Check out the track below and discover his album “BODY” on Spotify and Apple Music.